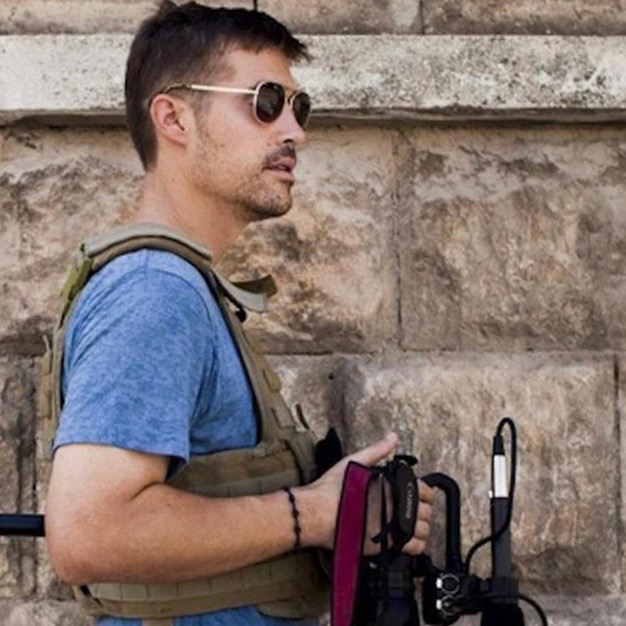 James Foley, an American journalist, was horrifically beheaded by the evil that is ISIS on August 19, 2014. One of those who killed Foley was known as “Jihadi John,” a member of a British-born ISIS group called “the Beatles.” On Thursday, U.S. led Kurdish forces captured the last two members of that evil group.

END_OF_DOCUMENT_TOKEN_TO_BE_REPLACED

Let’s ask a question. You’re a district attorney in New York City. Manhattan, even. And you get evidence laid out in front of you that a big…

END_OF_DOCUMENT_TOKEN_TO_BE_REPLACED 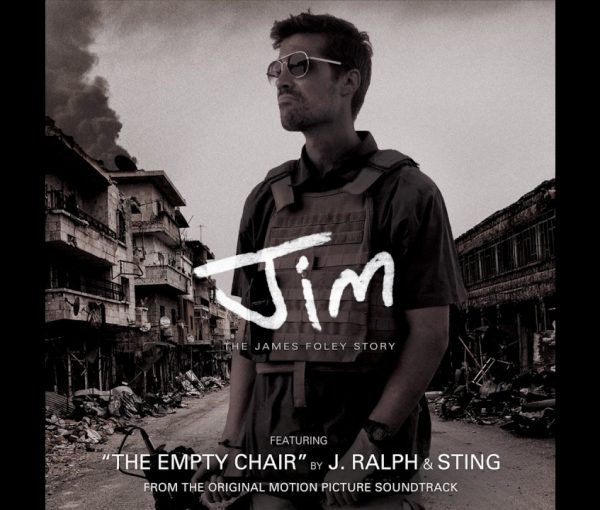 ISIS and the horrors they inflict are well known among all our readers. From the history and archaeological artifacts they are destroying to the Yazidi’s and others…