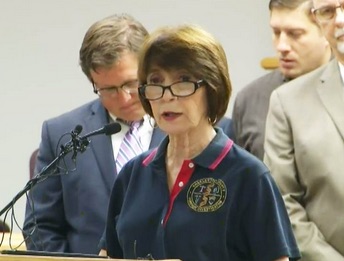 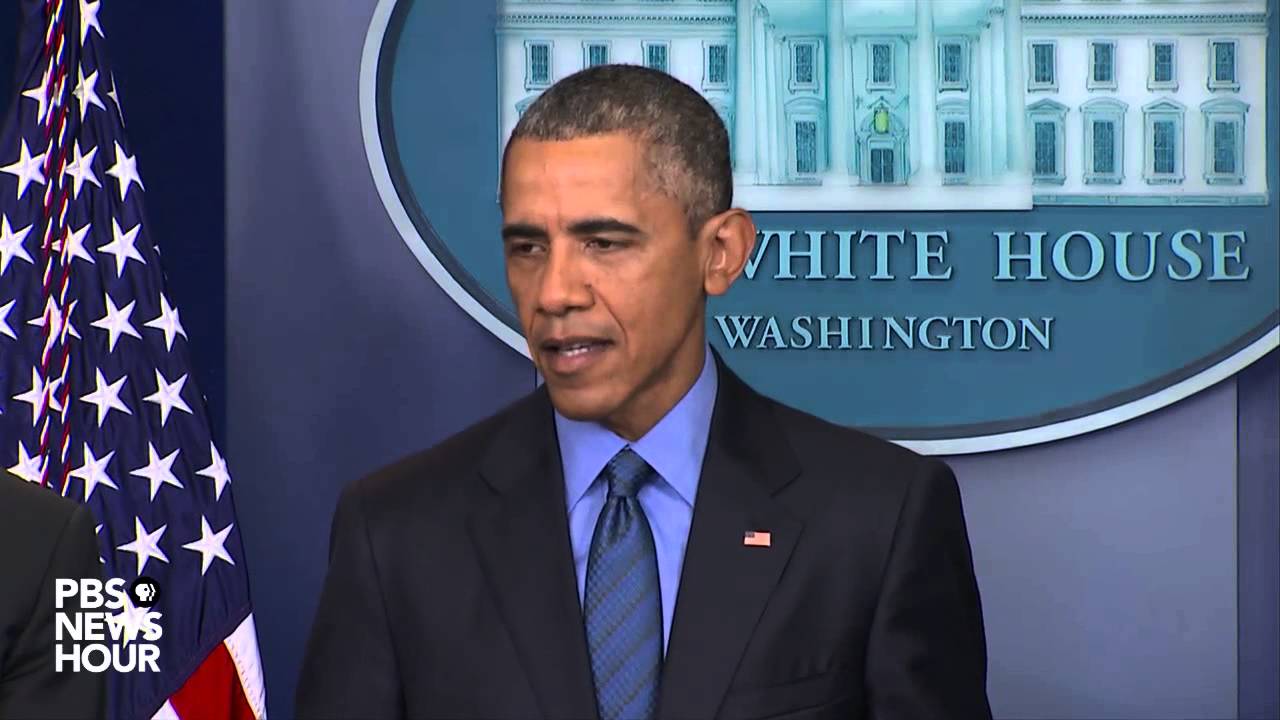 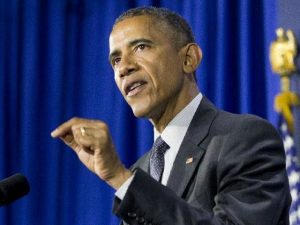 The attack at a Lindt Chocolate cafe in Sydney, Australia, last December.

The Charlie Hebdo attack, followed by the attack at the kosher deli, all in Paris, France, last January.

The attack at a cafe in Copenhagen, Denmark, followed by a murder at a Copenhagen synagogue, last February.

But remembering the victims of those attacks does not suit President Obama’s narrative of making gun violence a uniquely American phenomenon. So, instead of calling evil for what it is, he has to blame access to guns in America.

Sadly, evil exists everywhere, and it doesn’t have to use a gun to wreak its hell on innocent people.