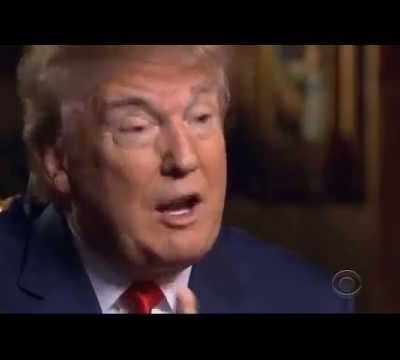 Previous post
Trump on 60 Minutes: Many Promises, No Specifics

Obama At The UN, Pushing A “Collective” Responsibility 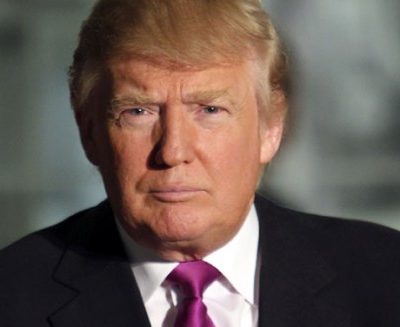 Obama At The UN, Pushing A “Collective” Responsibility

Right after meeting with the Chinese president, and just before a face-to-face with Vladimir Putin, President Obama is up on stage at the United Nations addressing the General Assembly today. Unfortunately, it’s nothing we haven’t heard before.

Speaking to the U.N. General Assembly in New York City, Obama warned of “dangerous currents” that threaten the modern world. He cited “brutal networks of terror” that have filled the vacuum in fragile states and stirred a refugee crisis on an “epic scale.”

But he also urged nations against imposing order “by force.”

“If we cannot work together collectively, we will all suffer the consequences,” Obama said.

Exactly how did that “vacuum” in certain countries come to exist, Mr. President? Care to elaborate? No, of course not. You had campaign promises to keep.

And all this “collective” talk makes this the international community’s fault, not Obama’s disastrous foreign policy.

Obama advocates for an international order of a "collective endeavor".

Why, just think, if only countries would work together because they were told to by Barack Obama. Why hasn’t he ever thought of telling them this before? See, this is EVERYONE’S fault because they just won’t work together “collectively.” Yes, my sarcasm meter is broken. A few more mentions of a “collective” and I’ll start wondering if Obama has been cleverly assimilated by the Borg.

The president then gave a hollow warning.

And he stressed for the global audience: “I lead the strongest military the world has ever known.

“I will never hesitate to protect my country and our allies unilaterally and by force when necessary.”

That warning is hollow because we have failed to protect allies under this administration. See Iraq, again, and don’t talk to Israel about the Iran nuclear deal.

And the president talked about how dictatorships are doomed to failure.

The fall of dictators around the world, Mr. Obama said, is a trend that cannot be stopped.

“Dictatorships are unstable. The strongmen of today become the spark of revolution tomorrow. You can jail your opponents, but you can’t imprison ideas,” he said. “You cannot turn a lie into truth. It is not a conspiracy of U.S.-backed [organizations] that expose corruption and raise the expectations of people around the globe. It’s technology, social media, and the irreducible desire of people everywhere to make their own choices about how they are governed.”

If dictators do fall, Mr. President, it won’t be because of your help. You can’t even get Bashar Assad out of Syria, despite red lines. The Green Revolution in Iran was brutally suppressed because you stayed far, far away from it, when a word from you might have spurred real change in Iran. And Kim Jong-un keeps the North Korean people pitifully short of electricity, so how exactly are they supposed to access technology and social media? And, Mr. President, you just rewarded some of the oldest dictators in the world with the restoration of diplomatic relations. So much for the Castro brothers going anywhere anytime soon.

So far, the brightest part of the excessively long presidential election cycle is the promise that someday, very soon, Barack Obama will no longer be president, and be able to embarrass himself or us on an international stage. I look forward to the day when all we can expect him to care about is the weather report for his nine holes of daily golf.