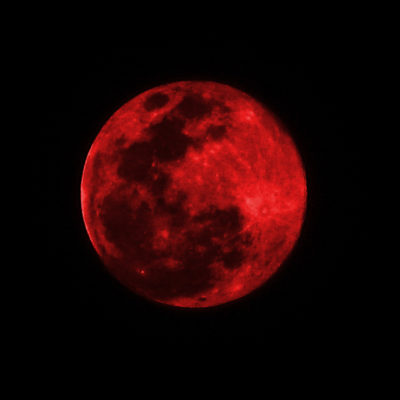 Next post
Biden Says "No More Drilling" To Heckler In NY 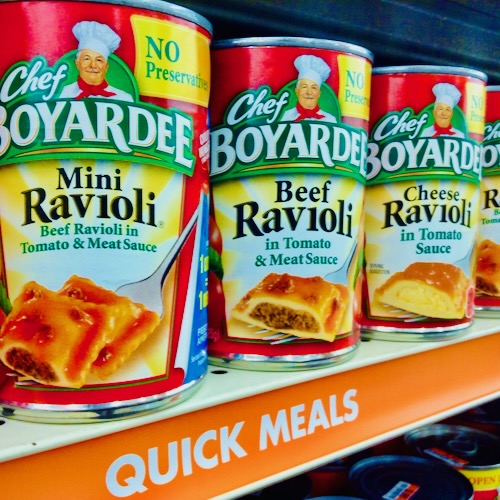 When it comes to fighting inflation, the Democrats always come up with asinine ideas. In this case, Chef Boyardee plays a starring role. Sean Patrick Maloney, a Democrat Congressman from NY AND the fundraising head of the DCCC had his ‘let them eat cake’ moment yesterday.

Due to redistricting, Maloney is in a very tight race. As of this last week, it’s now considered a toss-up. Today, he went on NBC’s Meet The Press and informed viewers that Joe Biden has been getting a bum rap and has accomplished a lot more than anyone realizes.

Let’s see, what has Biden accomplished thus far? No new jobs since he took office. The disastrous Afghanistan withdrawal. Our foreign policy in a shambles. The border is a sieve. And then there’s inflation. It seems Sean Maloney knows exactly how his constituents feel and this is his advice for them.

“Yeah, well, I grew up in a family where, you know, if the gas price went up, the food budget went down,” Rep. Maloney said. “So by this time of the week, we’d be eating Chef Boyardee if that budget wasn’t gonna change. So that’s what families have to do. Here’s what we should do,” Maloney said before discussing actions that he says would lower inflation.

OOF. That’s incredibly tone-deaf of him! His campaign tried mightily to spin this. Arguing that his full answer provided actual solutions, which is more so than his opponent or any Republican seems to provide. Except that none of the so-called solutions Maloney proposes will solve the problems of inflation. Instead, we will go into more debt, and per Maloney’s own words, draining the Strategic Petroleum Reserve completely while denigrating the oil companies, is a smart move that will solve everyone’s problems.

Oh but let’s not blame Maloney or any Democrat. Just the Republicans for all the inflation problems.

“Don’t punish the people who are fixing your problems, and don’t reward the people who are trying to exploit the problems for their own political power,” said Maloney. “That’s really the difference right now. We’re engaged in the hard work of bringing our country forward. The other side’s working on their own power.”

The Democrats haven’t fixed a goddamn thing. They’ve only made everything worse. We all see it every single day. Mike Lawler, Maloney’s Republican opponent had some choice words after Maloney’s Chef Boyardee comment.

Earlier tonight I appeared on @FoxNews to discuss @spmaloney telling residents to go eat @ChefBoyardee if gas prices and groceries go up. On Tuesday voters can #FireMaloney and we can finally tackle inflation and the cost of living. pic.twitter.com/RTM3gJczcE

In regards to Maloney’s dismissive arrogance, Hudson valley voters should take note. Inflation hits seniors and working families hard. It doesn’t matter that he says healthcare costs will be capped as a supposed savings, NONE of that will take effect in the next few days or if ever. Lowering fuel prices by draining the SPR isn’t even a short-term fix.

Democrat campaign chief in New york, Sean Patrick Maloney suggested that instead of whining about Inflation we should eat chef boyardee to offset high gas prices and higher cost of living. pic.twitter.com/LWZvIAeCN2

One last thing, prices of gas AND food are both way up compared to when Biden took office in 2021. Neither show signs of going back to 2020 levels as long as the Democrats are in power. Vote accordingly.