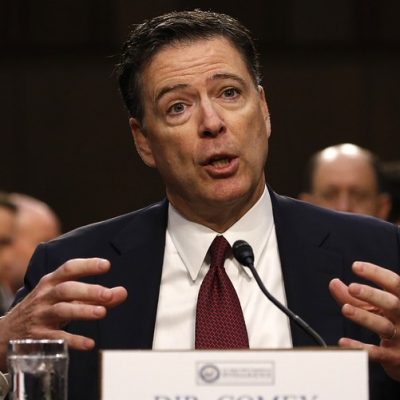 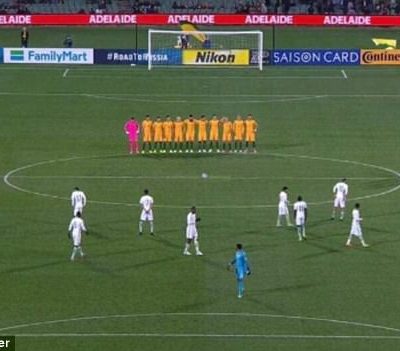 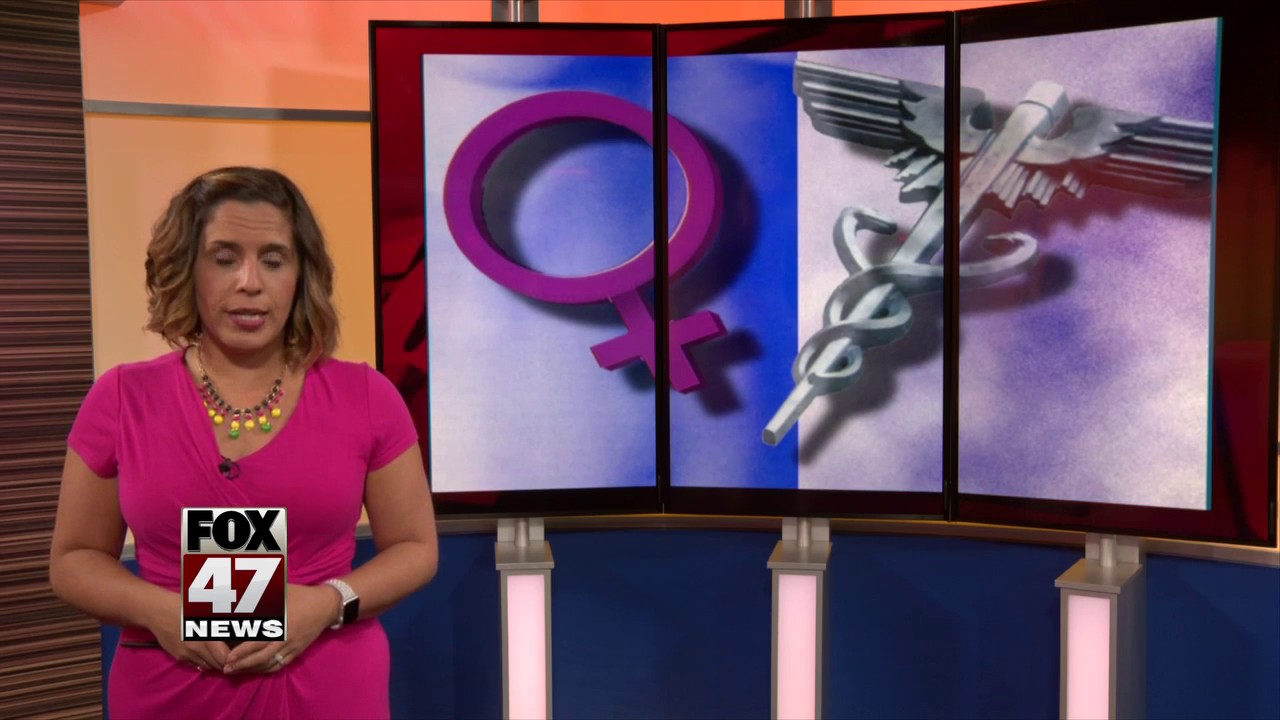 A federal judge has weighed in on the evidence involved in the case of three people accused of performing or aiding in an Indian Muslim’s sect’s female genital mutilation practice, and set a trial date of October 10th. But what was most significant was the increase in the number of victims that the US Attorney, Sara Woodward, is now presenting to the court.

Remember, the initial charging papers referenced two specific girls who had been mutilated by Jumana Nagarwala, a doctor performing these barbaric rituals, in the clinic of Dr. Fakhruddin Attar and his wife Farida Attar.


Well, now Woodward says that this FGM case may have up to 100 victims – and all from the Dawoodi Bohra sect that Nagarwala and the Attars belong to.


The government believes the three defendants, all members of a local Indian-Muslim sect, subjected numerous girls to genital cutting procedures over a 12-year period. To date, the government says it has identified eight victims — including the two Minnesota girls — though Woodward said the government estimates there could be as many as 100 victims. She said that’s a conservative estimate, and that it’s based on Dr. Attar’s alleged admission to authorities that he let Nagarwala use his clinic up to six times a year to treat children for genital rashes.

The Attars were released on bond at this hearing, though Nagarwala remains in custody. However, the Attars are considered a flight risk and are being kept on house arrest with GPS trackers, and required to surrender their passports. The state has also removed the Attars’ minor daughter from their custody and are seeking to terminate their parental rights.

This case has spurred changes in Michigan state law, with the state Senate passing stiffer sentencing requirements for those convicted of performing FGM. The law has not yet been voted on by the state House.

Despite the squeamish political correctness of some media outlets, the horrific practice that has been allowed to continue behind closed doors and walls of silence must stop. Hopefully neighboring Minnesota – where the first two identified victims lived – will also work on changing their laws to protect girls from butchery and suffering.