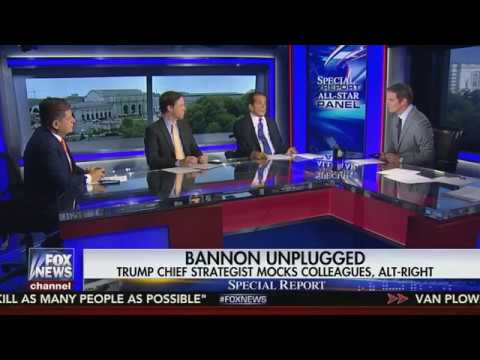 Next post
Steve Bannon Is OUT At The White House [VIDEO] 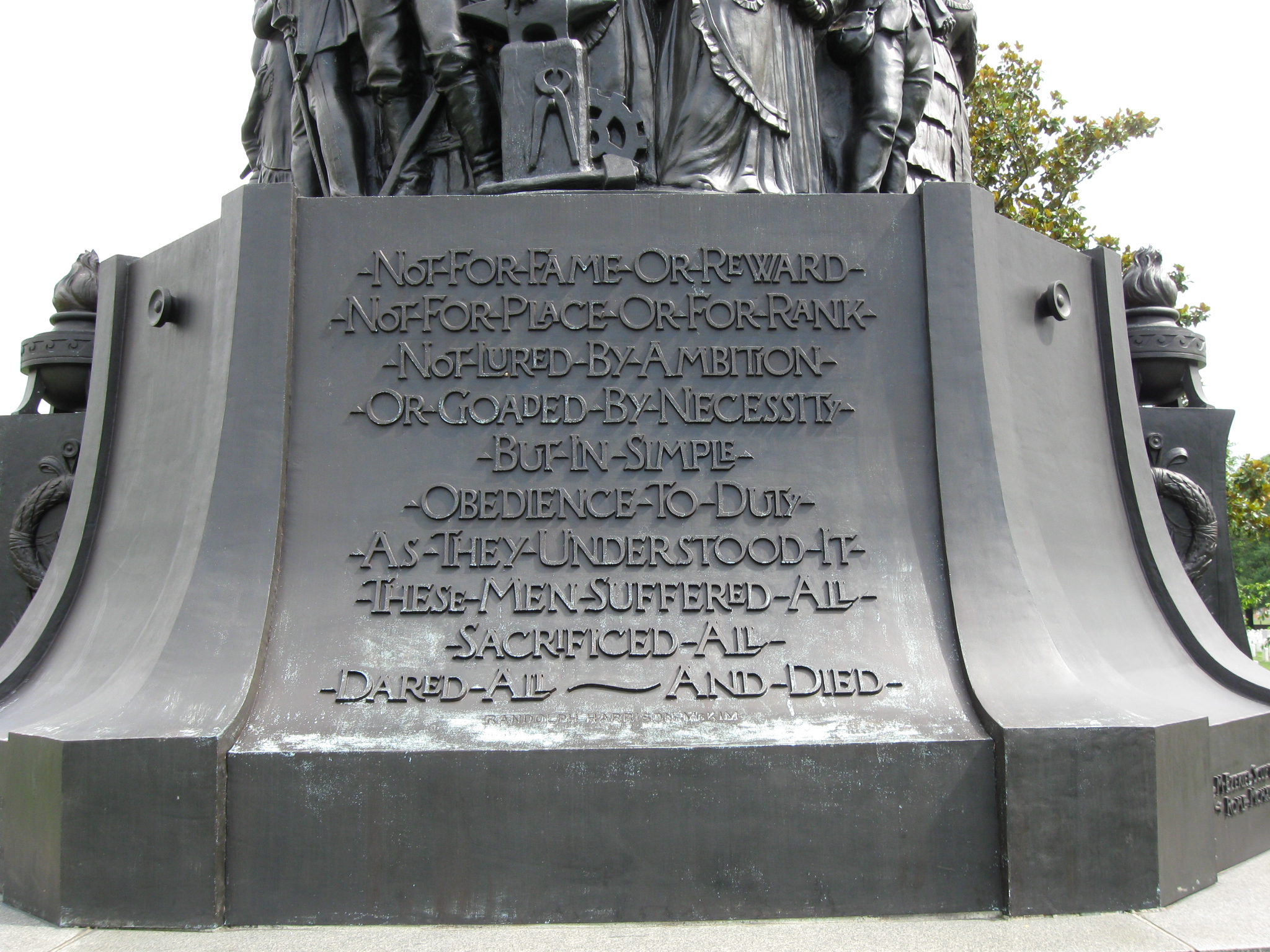 Last week we asked how far will the Left go in their manic campaign to rid the nation of things they don’t approve of.

As far as they can, it appears. On Thursday two Democrats introduced a bill designed to strike all Confederate symbols from federal property. In other words, if Reps. Adriano Espillat (D-NY) and Dwight Evans (D-PA) succeed, doing this will make the nation heal. Or something. In the words of Evans:

“If we want our nation to heal and move forward, we must remove these abhorrent symbols at once.”

On top of that, Sen. Cory Booker (D-NJ) is also introducing a bill to remove Confederate statues from the Capitol.

To put it another way: We will make you care.

As of now, there are more than 100 public schools and military bases named after Confederate military leaders. There are also hundreds of monuments on federal property, too. So where would the hammer fall?

Right now Gettysburg officials say that the monuments will stay put. However, that doesn’t stop a professor at Gettysburg College from saying that, eh, maybe they should go. He apparently doesn’t understand that all those tourists bring in big bucks when they come to see where their southern great-great-granddaddies fought. But how often do today’s liberal professors use common sense, anyway?

However, that’s not all.

This entire whitewashing of history is reminiscent of the bad old days of the Chinese Cultural Revolution. In the 1960’s, mobs of Red Guards — mostly teenagers and college age students — roamed throughout China, destroying every bit of cultural history they could find. They were out to destroy the “Four Olds” — old customs, culture, habits, and thinking. Here’s a contemporary propaganda video extolling the Red Guard and the destruction of the Four Olds:

Other than the lack of The Little Red Book, please tell me how the Tear ‘Em All Down crowd in the Democratic Party and the Antifa differ from those brainwashed goons of 50 years ago.