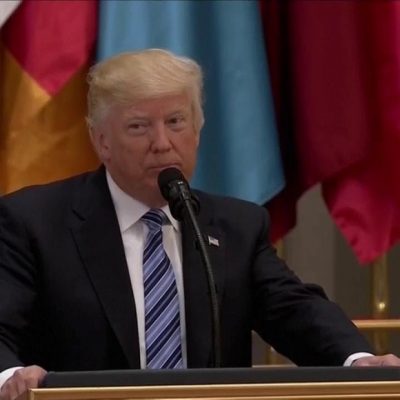 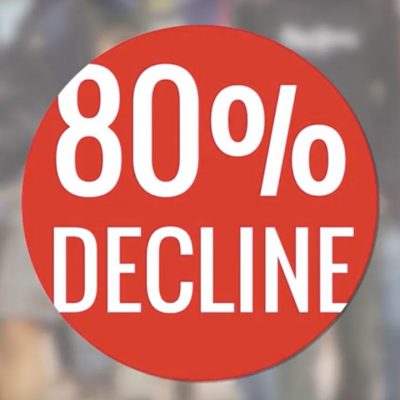 Next post
Which Benefits Get Cut In Proposed Budget? [VIDEO] 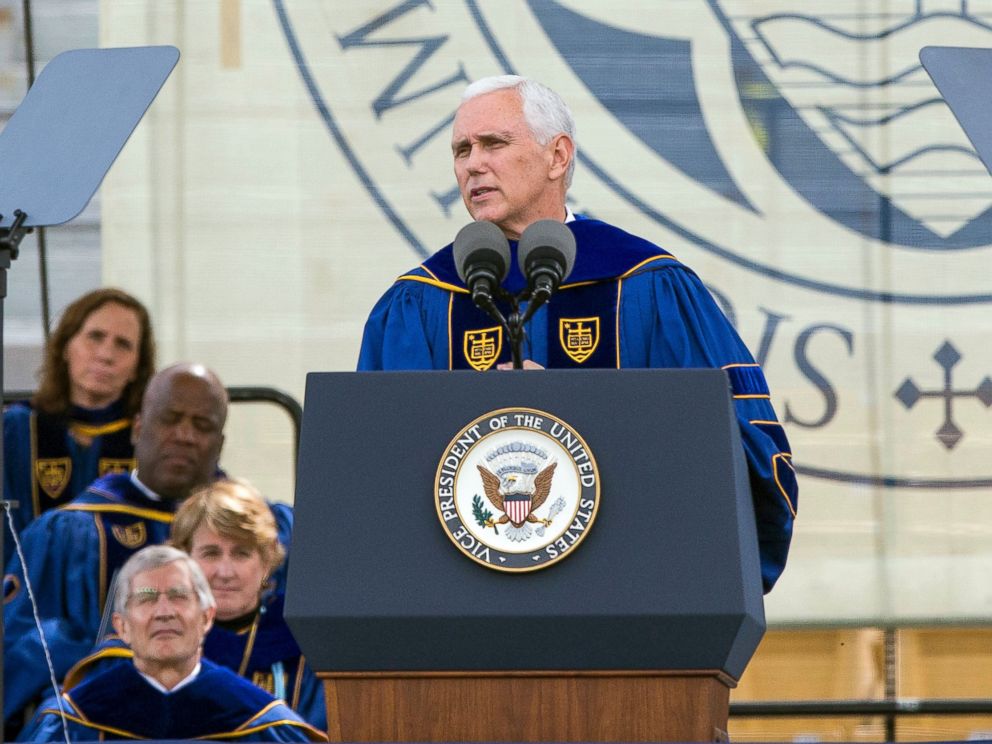 Special snowflakes and SJW idiocy was on display at Notre Dame’s commencement this morning. Vice President Mike Pence was invited to speak and by golly, they just couldn’t handle it. Their only option evidently, was to resort to juvenile behavior.

Look. I get it. You disagree with the man’s political view points. In fact you disagree with him because he is associated with President Donald Trump. Well goody for you. Here’s the deal, had you stayed and listened, you might have learned something. You might’ve gotten an insight to the man and who he is.

But noooooo….you ungrateful little brats had to stage an ineffectual walkout because… Trump! 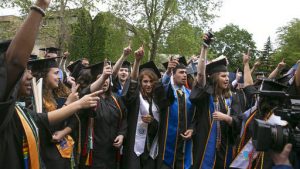 Yes, you are ungrateful. You are rude. Period. 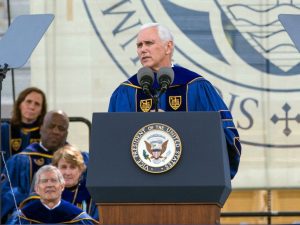 Vice President Pence exhibited more graciousness, strength of will, and manners than any of you did. Did he comment on the planned walkout? Nope. Instead he carried on.

“This university (Notre Dame) is a vanguard of the freedom of expression and the free exchange of ideas at a time, sadly, when free speech and civility are waning on campuses across America,”

Guess what guys? By walking out and by sticking your fingers in your ears, stomping your feet, and yelling La La La La La!!! like 2 year olds, you demonstrated a remarkable LACK of civility. That’s on you, NOT on Vice President Pence.

Vice President Pence is correct. Free speech on campus and across our country is under attack. Civility is being tossed into the ditch and stomped on.

…all of which amounts to the suppression of free speech. These practices are destructive of learning and the pursuit of knowledge. #ND2017

They are indeed destructive practices. Milo, Ann Coulter, Jim Webb, and now even Mike Rowe are being called on the carpet or demonstrated against because they dare have a different…conservative! view of life. Mike Rowe’s response to Dan about Rowe’s commencement speech at Prager University was spot on.

If you respect me as much as you claim to, and you really believe the community at Prager University has embraced a dangerous set of beliefs, why would you want to discourage me from challenging their ideology? I mean, how can we challenge bad ideas, if we don’t confront them with better ideas? [Emphasis Added]

That, in a nutshell, is what those childish “graduates” at Notre Dame missed with their “grandiose” walkout this morning. Here’s something else they missed.

Those of you who walked out on the Vice President this morning claim to be ready for the real world. Great. Then why the heck are you so afraid of information and ideas that don’t jive with your world view? If you are a grown-up, then why not, as Mike Rowe suggests, stay and hear what Vice President Pence had to say? If you don’t like what he said, then craft a rebuttal of your own and post it far and wide.

Memo to the Notre Dame children who walked out on your commencement: You have a much better chance of changing someone’s mind by reason rather than throwing a temper tantrum. Try it sometime. The results may surprise you.