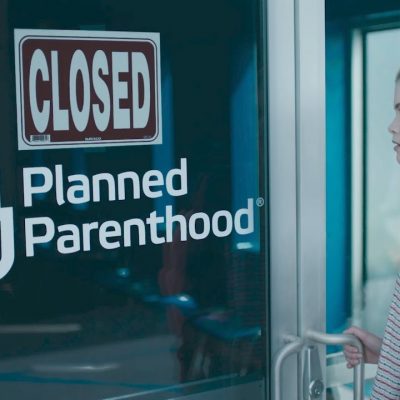 Previous post
Chelsea Clinton Whines About Planned Parenthood Money, But Forgets What They Say They Do [VIDEO] 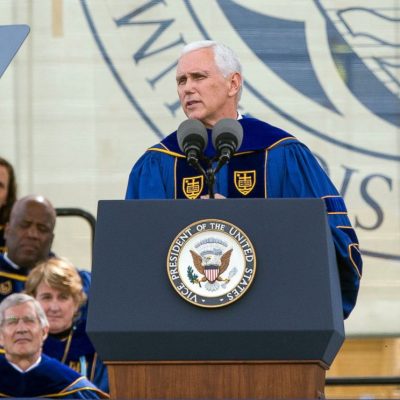 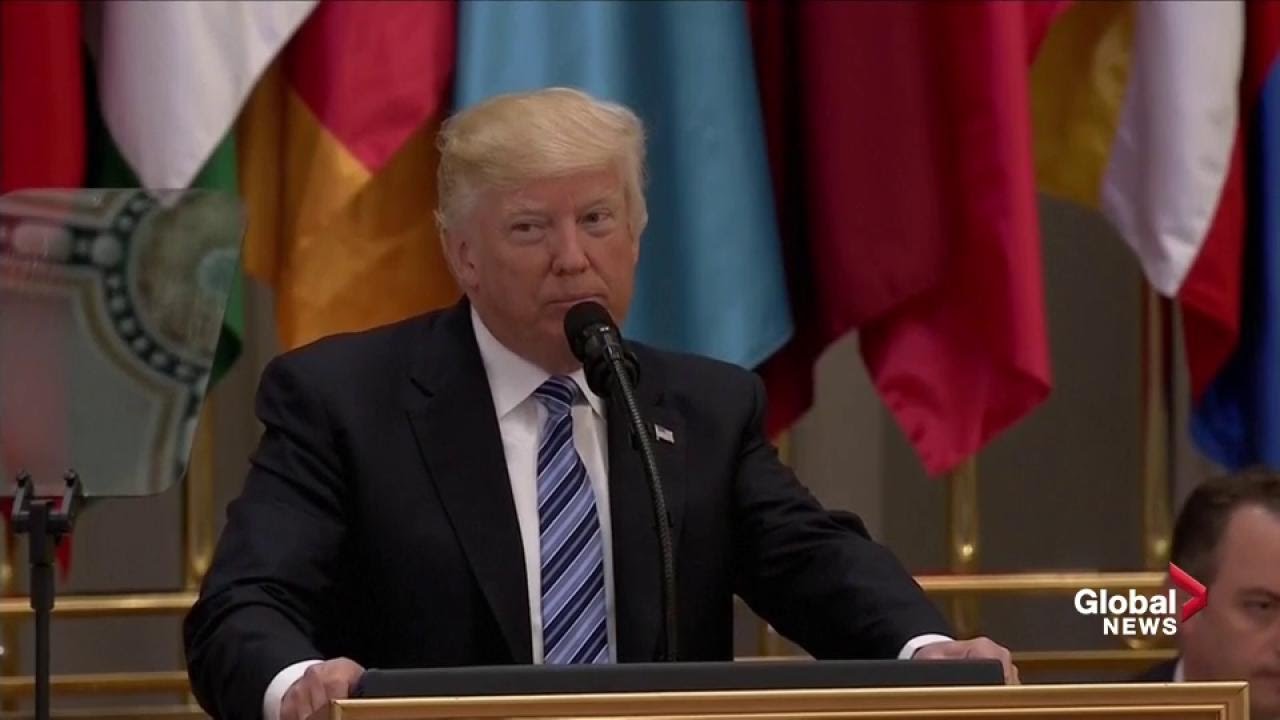 The pundits wondered what kind of overseas trip this would be for Donald Trump. So far, it has proved to be a positive one for him.


Taking a page out of Michelle Obama’s notebook, both First Lady Melania Trump and daughter Ivanka Trump walked off the plane without headscarves.

Now, foreign visitors are not required to wear headscarves, but it was a good thing when Michelle Obama didn’t wear one there during her trip in 2015, and it is a good thing to see both Melania and Ivanka not doing so now.

But what everyone was really waiting for was President Trump’s scheduled speech today. And it was the most anti-terror speech that was probably ever delivered in a Muslim nation.

Despite his toned down rhetoric, Trump warned the leaders gathered in Riyadh on Sunday that inaction on their part would bring “suffering, death, despair” and listed a series of actions Muslim countries must take to win the battle against terrorists.
“We can only overcome this evil if the forces of good are united and strong and if everyone in this room does their fair share and fulfills their part of the burden,” Trump said. “Muslim majority countries must take the lead in stamping out radicalization.”
Trump sought to disassociate terrorism from religion, but urged Muslim majority countries to “honestly” confront “the crisis of Islamic extremism and the Islamists and Islamic terror of all kinds.

The entire speech, just over 30 minutes long, is worth watching.

The pundits are offering mixed reactions.

Try saying one good thing about the speech. I bet you would get a stroke.

Principled realism the big takeaway from this speech.

And then there was David Axelrod, Obama crony.

I sat in a gilded hall at Cairo University eight years ago and heard a president courageously stand up to extremism and FOR human rights.

Say what?
https://twitter.com/NoahPollak/status/866348157306908673
Trump said things Obama never would. For Axelrod to claim that Obama’s 2009 speech is superior simply because it sounded good when it was given is to forget what Obama went on to do over the rest of his presidency. JV team, anyone?

Everyone should watch the speech and make up their own mind. But it was undoubtedly a “presidential” moment for Donald Trump that he did not waste. I wish we saw more of this Trump more often.