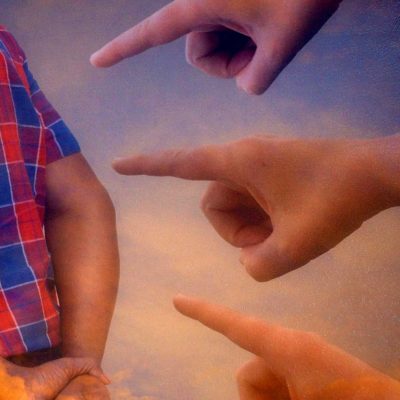 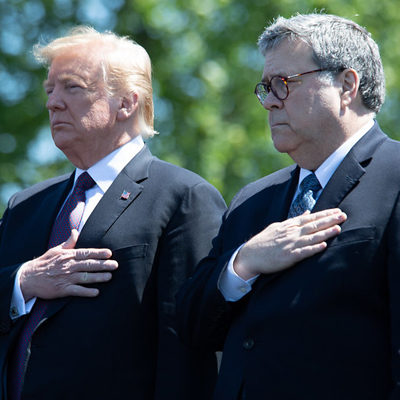 Next post
Bill Barr Out, Gets Flak From Both Sides 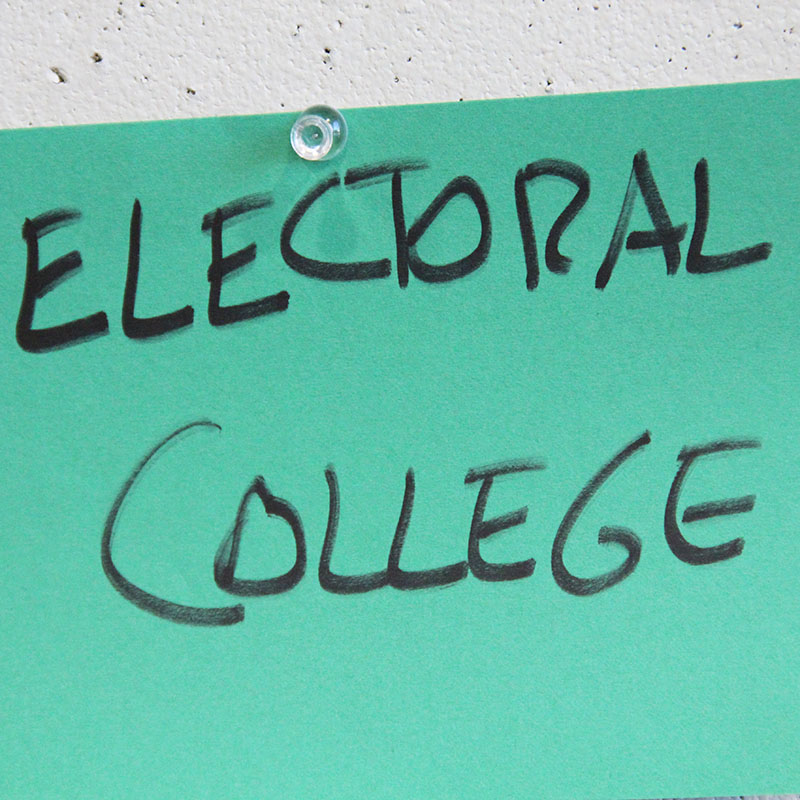 Why didn’t the Electoral College cement a Joe Biden win? Because the election is in dispute.

Have you ever asked yourself if those who spied on Trump’s campaign, then undermined his presidency with claims of Russia collusion, then impeached him for no valid reason would stop at stealing an election to get rid of him?

I think we all know the answer to that.

So while the left and their media minions are doing their darnedest to convince us once again that TRUMP IS DOOMED, that’s not the case.

Because we haven’t made it to January 6th yet.

That’s the day the current Vice President—one Mike Pence, who’s also President of the Senate—will preside over the electoral college vote count in that body, while Queen Nance does so over in the House. And there’s a chance that, given the fact that about half the country is disputing the outcome of the election—see the broad support of the recent lawsuit brought by Texas—Pence can choose not to count the dueling electoral college votes from Michigan, Wisconsin, Pennsylvania, Georgia, and even Nevada and Arizona where, just yesterday, another election integrity hearing was held.

The result? A split Congress where the Senate and the House are in disagreement. Biden doesn’t reach 270 electoral votes, and thus, thanks to the 12th Amendment, the vote goes to the House—remember, Republicans hold the advantage in state legislature control—and each state delegation casts one vote, handing Trump a win, followed by, of course, a conniption fit from the left which would likely result in a lawsuit flurry to try and install their China Puppet as planned. Phew.

Is this a likely scenario? Well, it certainly wouldn’t be an anomaly. It’s happened before in our history. And even in 2016, the left tried, to no avail, to convince their fellow legislators that Trump’s win was the result of collusion with Russia, of which there was zero evidence. The opposite is true with the 2020 election, where there is plenty of evidence of election fraud, interference, and malfeasance, including this:

In response to said, ahem, irregularities, Republican legislatures in several disputed states named alternate slates of electors to those certified by their prospective governors:

Republican electors in five states said Wednesday that they would cast their procedural votes for President Trump from the Nov. 3 elections, and Michigan sent two separate slates of electors to Capitol Hill, 16 electors for Trump and 16 electors for Democrat Joe Biden.”

“’It’s our duty to the people of Michigan and to the U.S. Constitution to send another slate of electors if the election is in controversy or dispute, and clearly it is,’ said Meshawn Maddock, Republican at-large national elector.”

Why would they take that step in the face of the Electoral College vote that benefited Biden yesterday?

Well, the main reason is thus: unresolved challenges. This move keeps the path clear for lawsuits to move forward. Had they not done so, there’d be nothing to dispute.

The Pennsylvania GOP said in a press release that the Trump campaign asked the Republican electors to do this in order to preserve any potential rights to legal challenges that could overturn Monday’s vote. The Trump campaign and other Republicans have claimed that elections in states including Pennsylvania and Georgia ran afoul of state laws, compromising the ballot counts.”

“’We took this procedural vote to preserve any legal claims that may be presented going forward,’ Trump campaign Pennsylvania chair Bernie Comfort said in a statement. “This was in no way an effort to usurp or contest the will of the Pennsylvania voters.”

Well, I won’t argue their reasoning; it’s sound…but suffice it to say that on election night, Pennsylvania voters had given President Trump an insurmountable lead of around 800,000 votes…that miraculously vanished in the following days.

And there are plenty of other issues screaming for resolution.

By now, we’ve all seen the smoking gun video out of Georgia that shows poll workers pulling boxes of ballots from beneath a table, after they dismissed the other workers, and begin counting them—allegedly multiple times—with no observers present, in the middle of the night. If that’s not grounds enough for rejecting Georgia’s electoral college votes, I don’t know what is.

Then there’s this video, which shows an election worker demonstrating how votes can be easily switched, and even created from blank ballots, with the Dominion system:

Which brings me to this literal bombshell out of Michigan, devastating to that states’ election certification, and more-than-likely applicable to any state that used Dominion voting systems.

You read that right: after the examination of this one county, the Harvard-educated political scientist who helped conduct the forensic audit believes the Dominion system was created specifically to steal elections.

The entire report on Antrim County, Michigan is here. It’s quite something.

And an Arizona state senator is reportedly following suit by subpoenaing Dominion for an audit as well.

So while Joe Biden—who (ew!) coughed into his hand and cleared his throat repeatedly—gaslit the entire country for a whopping eleven minutes last evening before shuffling off the stage with the help of his wife…

…and the left are busy screaming BIDEN WINS!!!, the process is not over until January 6th, and even then the argument may wind its way to the Supreme Court, where the justices have already more-than-hinted that they have no appetite to take a bite out of the election apple. So if Trump were to pull off an historic win via the House—either VP Pence takes seriously those that believe the election is irretrievably broken (psst: the FEC head believes it is, JOE) and rejects the electoral votes from those states, or, in my view, he loses credibility—there’s seemingly nothing The Biden Crime Family could do about it.

Except, of course, release its Antifa/BLM hell hounds to burn down the country.

At which time it’s game on, if you know what I’m sayin’.

What will the outcome be? I won’t lie; it’s a long shot and remains anyone’s guess in this crazy year. But there’s a reason the country elected Donald Trump in 2016, and why he received an historic number of votes in 2020. He’s a fighter. He’s typically 10 steps ahead. And the country needs that today more than any time in recent history. Never. Ever. Count him out. Or the determination of a vast swath of the American electorate who won’t take this assault on America lying down.