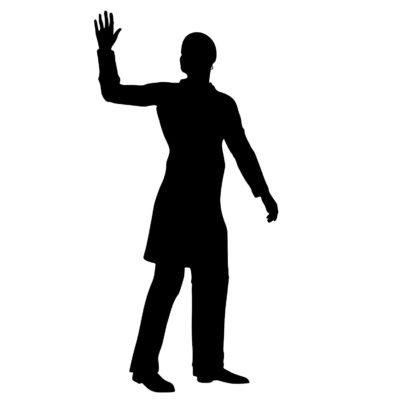 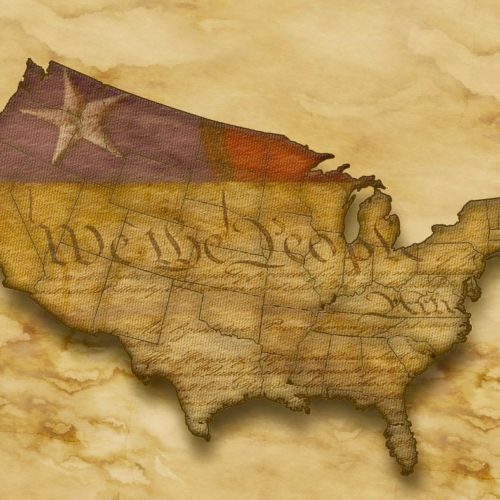 New Zealand is taking drastic measures to prevent another Christchurch attack from happening again. Unfortunately those measures, including a massive gun ban, involve curtailing everyone’s freedom. Is banning books, videos, and guns the answer to stopping massacres? No. And seeing the reaction to these bans makes me very thankful we have a Constitution in place.

It’s not known exactly which nor what types of weapons were actually used in the attacks. Yet that doesn’t matter to the New Zealand government. All weapons must GO with the reasoning that attacks like this will never happen again.

Needless to say, the media and leftist politicians here in the United States are jumping up and down for joy. Check out these headlines from the Washington Post:

New Zealand is showing America how to respond to mass shootings

Oh gee, I wonder why it can’t happen here? Oh wait, I do KNOW! It’s called our Constitution! We have one in place that includes an awesome 2nd Amendment and New Zealand ….doesn’t.

Then there are the politicians pandering to the gun control crowd.

Sandy Hook happened 6 years ago and we can’t even get the Senate to hold a vote on universal background checks w/ #HR8.

Christchurch happened, and within days New Zealand acted to get weapons of war out of the consumer market.

Can someone please smack her with a Constitution?

Bernie Sanders is thrilled with all of this.

Sen. Bernie Sanders (I-Vt.) on Thursday praised New Zealand’s leaders for banning military-style rifles and semi-automatic guns in the wake of a shooting there that left 50 people dead, saying the U.S. should follow suit.

“This is what real action to stop gun violence looks like,” tweeted Sanders, a 2020 Democratic presidential candidate. “We must follow New Zealand’s lead, take on the NRA and ban the sale and distribution of assault weapons in the United States.”

Thankfully there are quite a few folks happy to issue him a reality check.

Overnight they banned any semi-automatic firearm with a detachable magazine that holds more than five rounds. In America, that means nearly all firearms legally and commonly owned by millions of law abiding citizens. It is confiscation and Bernie Sanders just fully endorsed it. https://t.co/VuFUXxZk1S

Exactly. It is confiscation. Something that, under our Constitution, cannot be considered unless we want to abandon that document altogether. New Zealand’s laws are not ours. Period. Yet Bernie and the others are banking on our lack of Constitutional knowledge to try and push this crap on us.

It’s not just guns that are banned. New Zealand has been working hard to get rid of videos deemed problematic and books are being banned as well.

A Jordan Peterson book is no longer for sale from Whitcoulls in New Zealand following the Christchurch terror attack.

The controversial Canadian professor visited Aotearoa in February, weeks before a gunman killed 50 people and injured dozens more at two mosques in Christchurch.

Whitcoulls doesn’t specify the exact reason for dumping Peterson’s 12 Rules for Life: An Antidote to Chaos, but the Islamaphobe T-shirt photo could be a part of the “disturbing material” referred to in replies to customer enquiries.

“Unfortunately 12 Rules for Life is currently unavailable, which is a decision that Whitcoulls has made in light of some extremely disturbing material being circulated prior, during and after the Christchurch attacks,” Whitcoulls says in an email.

Yes, we can only infer that because someone asked for a photo with Peterson and that person happened to be wearing an Islamaphobe t-shirt, that is grounds for banning.

“You don’t fight neo-Nazism by suppressing reading and books. Anyone who knows any history knows that’s the opposite of how you fight these kind of ideas,” said Seymour.

Fahrenheit 451 is supposed to serve as a warning, not a guide. Censorship never ever works as intended and in many cases it makes situations even worse.

As noted here, New Zealand doesn’t have a gun violence problem. So again, a gun ban wouldn’t have stopped the shooter from doing what he did. He likely would’ve chosen a different method of attack on the mosques. Such as bombs, trucks loaded with fertilizer, knife/machete attacks, or something else altogether.

Furthermore, a gun ban here in the United States would be a logistical nightmare as Buck Sexton points out. And the idea of our federal government going door to door to take our guns should cause shivers to run up and down your spines.

A gun ban wouldn’t have changed the fact that the shooter was twisted and evil. Furthermore, banning guns, books, or videos doesn’t stop criminals nor will it stop those bent on choosing evil.

We have a Constitution in place for a reason. It is a document that protects us all, even from ourselves. Be thankful WE THE PEOPLE have such a document in place. I know I am.