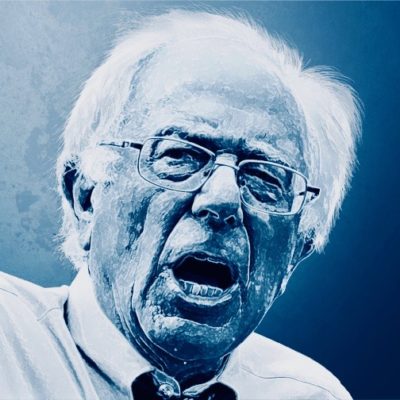 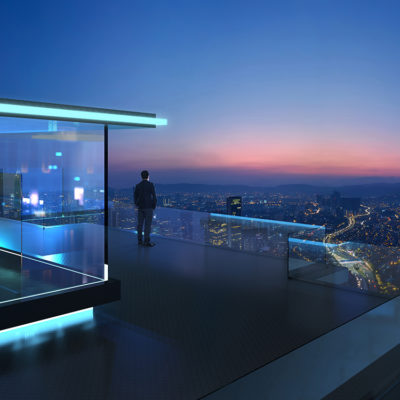 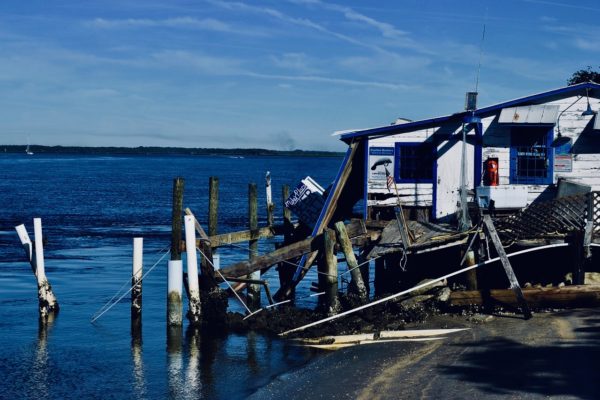 While Dorian continues to wreck its way up the East Coast, the media looks for any excuse to blame the storm on the Trump Administration. Last night the New York Times decided to run a front pager on how Trump is to blame for disaster recovery dollars getting stuck in Washington D.C.

“The Trump administration is sitting on tens of billions of dollars in unspent recovery money meant to help Americans recover from disasters, leaving people less able to rebound from the effects of Hurricane Dorian and other storms.

As of June 30, the government had spent less than one-third of the $107 billion provided by Congress following the hurricanes and wildfires of 2017 and 2018, federal data show. The Department of Housing and Urban Development, which received $37 billion — more than any other agency — had spent less than $75 million.”

These recovery funds are funds that are geared towards fixing infrastructure including roads and homes in low-lying areas. According to the vaunted NY Times, the Trump Administration has been sitting on these funds and those who suffered disasters such as the Paradise Fire, the floods in Nebraska, or Hurricane Florence in 2018 are the ones suffering as a result.

The majority of folks won’t read past the Times headline, or even past the first two paragraphs quoted above. If they did, or ponied up subscription dollars to do so, the reader would find out a few additional facts.

Furthermore, the ability and staffing necessary to wade through the bureaucratic process of applying for recovery funds, and have state and local agencies staffed with people who have the necessary expertise to dispense the funds is a significant problem. That factiod is about seven paragraphs into the article.

Then there are the rules and regulations instituted by Congress that are causing the problem. FEMA is a prime example.

“The department, which oversees the nation’s public housing, became involved in disaster recovery more by convenience than design, according to Ms. McFadden. After Hurricane Andrew struck Florida in 1992, Congress needed a vehicle for delivering large sums of money to cities and states, so it chose the department’s Community Development Block Grant program.

But the disaster-recovery function was never set up to be permanent. So Congress requires the department to essentially design a new program from scratch each time it receives disaster money, according to Ms. McFadden. That means writing new rules for how states and cities can spend that money.” [Emphasis Added]

Reinventing the wheel for every single disaster. That is our government at work folks. These regulations have been in place since at least 1992. Who has the power to change all of that? Not the agency itself. Nor does the President have that power. Guess who does? CONGRESS. Working to streamline the processes for getting disaster recovery funds to those state and local areas in need is a Congressional responsibility.

Yet the New York Times wants us to place the blame solely on Trump. Then again, they are toeing the same line albeit slightly differently than CNN is.

The CNN chyron writer has officially lost it today.

Give me a break. pic.twitter.com/BHckfVBL0L

All damned day yesterday the media went 200% all in on the asinine Trump Sharpie map thing. With the end result that the media looked like clowns.

While Carolinas prepare for #Dorian, while US Coast Guard conducts rescue operations in Bahamas, Trump keeps to obsessively tweet about Alabama.

Do remember this, next time somebody tells you, only mental health professionals should discuss Trump’s mental state. #PresidentLoco https://t.co/ZX3g6XpBzw

Speaking of clowns. Some guy decided to drive a relative’s Jeep onto the beach. Yes, you guessed it. It got stuck like Chuck and hilarity with a side of mournful bagpipes ensued.

The fish wrap Gray Lady is ready and willing to lay the blame on Trump for anything and everything bad that will or is happening because of Dorian. Never mind the fact that many of the states don’t have solid disaster recovery agencies, North Carolina is a prime example given the state JUST started a new agency in January. Never mind that, it’s all Trump’s fault!

Remember when I wrote about how the government won’t save you from hurricanes? Well, the government, no matter who is President, won’t be the magical money windfall after the storm has passed either.