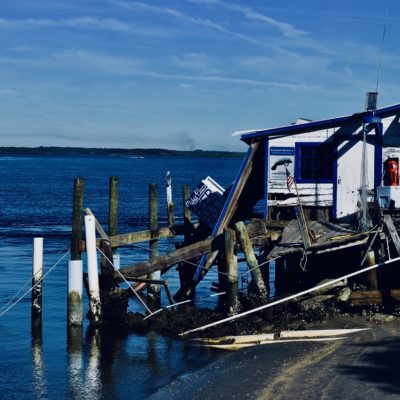 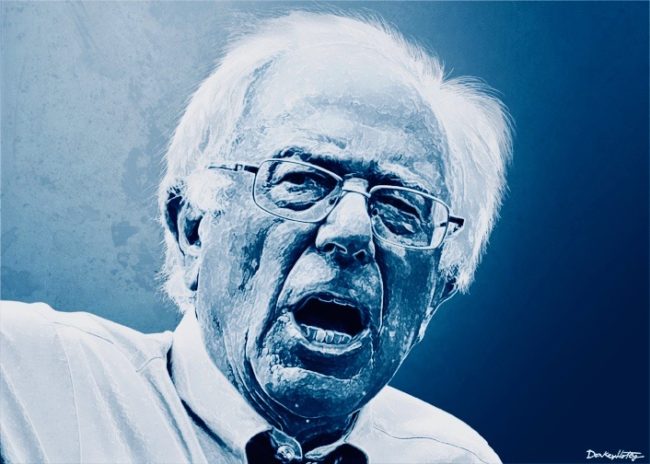 If nothing else, the seven hour CNN climate change marathon highlighted what kind of dictators every single Democrat candidate for President would be. Bernie Sanders, however, took a flying leap off the cliff of decency and openly advocated for abortion as population control to save the planet.

Bernie firmly believes he is the only candidate out there who can defeat Donald Trump in 2020. Why?

“”I think the agenda that I am bringing forth is the most progressive agenda ever brought forth by any candidate —serious candidate⁠—running for president of the United States,” Sanders said.”

Let’s look at that for a moment. First Bernie tells us that he’s the only super serious candidate out there. He’s serious alright. Serious about going to the extreme about socialism. How extreme? THIS extreme.

First of all, the question itself is horrific. “‘…educating everyone on the need to curb population growth” is REASONABLE?? She literally believes that population growth is the contributor to what she terms “climate catastrophe.” Therefore the answer is to keep our population from growing.

Bernie jumps right in with his answer. YES to population control and most especially a resounding YES to birth control!

Except what he is talking about here isn’t actually BIRTH control. It is ABORTION.

“And the Mexico City agreement, which denies American aid to those organizations around the world that allow women to have abortions or even get involved in birth control, to me is totally absurd,” he added.

“So I think especially in poor countries around the world, where women do not necessarily want to have large numbers of babies and where they can have the opportunity through birth control to control the number of kids they have: something I very, very strongly support.”

The Mexico City agreement, first implemented during the Reagan Administration, explicitly states that US taxpayers will not fund any foreign non-governmental organizations (NGOs) who promote abortion as a family planning method, nor can those NGOs provide financial support to any organizations that actively perform or promote abortion.

Bernie would do away with the Mexico City agreement altogether and considers abortion as a perfectly acceptable method of birth control around the world. Again, what Bernie isn’t talking about is birth control through the use of pills, or IUD’s. Nope, this is about giving women all over the world access to abortion on demand. Something I’m sure that Planned Parenthood wildly cheered about last night.

Population control does not work. Remember China’s One-Child policy? That was a policy enforced by Communist China for over thirty six years. The policy mandated that each family could only have ONE child. There were exceptions granted if the first born was a girl or a child with disabilities. However, those exceptions were few and far between. China even trained people to make sure Chinese women didn’t have unauthorized babies. Did the policy work? No. And now China has given the ok for families to have more than one child. Is there a baby boom? Nope, because it is, in many cases, too expensive to have more than one child.

China’s population control program is a glaring failure. Yet here we hav some misguided climate change advocate, a teacher no less!, asking Bernie to go all in on population control to save our planet as if this were a REASONABLE solution.

How do you not say unequivocally “NO” to the question of whether you support the idea of “curbing population growth” through abortion to reduce climate change??? Well, watch. This is apparently how. https://t.co/z5G7PCjJRe

Let’s just state for the record: talking about needing “population control” through ABORTION for the sake of CLIMATE is talking about EUGENICS. The fact that @BernieSanders is willing to entertain this vile idea is not only disgusting, it should be disqualifying.

Now, there are quite a number of conservatives who are dragging S.E. for her stance on this. They shouldn’t be. Sure, I’m not a fan of her rampant TDS, but in this case, she is absolutely correct. Eugenics and abortion ARE evil.

The sickening part of all of this? There are people out there who would be ok with this. How morally repugnant.

Yet here we are. Bernie Sanders told the world last night that having U.S. taxpayers fund eugenics as population control, with abortion as its main tool, is worth considering.

I weep for our humanity.