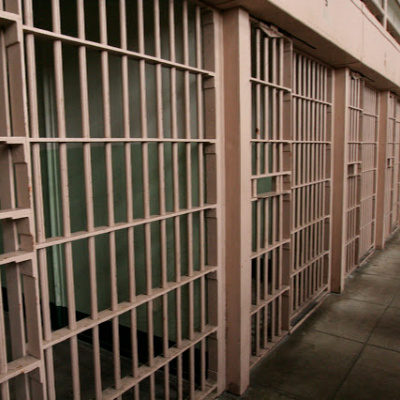 Previous post
Jail For Parents Who Ripped Down Trump Flag

Next post
Trump Shows Leadership, Kamala Fails to Recognize It 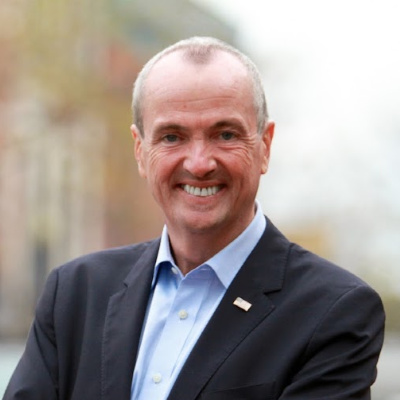 New Jersey Governor Phil Murphy appeared on the Fox News Channel’s Tucker Carlson Tonight to discuss his Covid-19 Stay at Home order for the state. He should have stayed off the air. He made a fool of himself, which for a Democrat doesn’t mean anything. He will pay no price for the stunning ignorance he displayed.

For those who are unaware, New Jersey is the most densely populated state in our nation. There are more than 1200 people per square mile. By its very nature then, that makes social distancing more difficult. As of April 15, 2020, New Jersey had 71,000+ confirmed Covid-19 cases and nearly 3,200 Covid-19 related deaths. I wrote Covid-19 “related” deaths because most statistics include people who had at least one co-morbidity. It is understandable that the Governor would want to have more stringent rules, than say, my state Tennessee, which has 6,100 cases and 135 deaths. New Jersey population is about 8.9 million versus Tennessee population of about 7 million. You see how population density makes a huge difference.

Tucker made very clear to Governor Murphy that he assumed the best of intentions for all our elected officials in this global pandemic. Tucker asked the Governor about the death rate versus the unemployment claims. That’s when the problem with the idiot Governor began. The state has 3,200 deaths versus over 500,000 unemployment claims. The Governor admitted that he didn’t know what percent of deaths were predicted. What the Hell? Destroy the economy and ruin the lives of so many New Jersey residents for an unknown death rate. Murphy looked like that proverbial deer in the headlights. It only got worse.

I mean it. It only got worse, as you saw. The Washington Examiner reported:

Fox News host Tucker Carlson pressed Murphy on the constitutionality of his recent executive orders that deem liquor stores essential and business and churches nonessential, which Murphy said he did not consider.

“As I noted before, 15 congregants at a synagogue in New Jersey were arrested and charged for being in a synagogue together. Now, the Bill of Rights, as you well know, protects Americans’ right, enshrines their right, to practice their religion as they see fit and to congregate together, to assemble peacefully. By what authority did you nullify the Bill of Rights in issuing this order? How do you have the power to do that?” Carlson asked.

“That’s above my pay grade, Tucker,” Murphy responded, saying he “wasn’t thinking of the Bill of Rights when we did this.”

The Governor of New Jersey wasn’t thinking of the Bill of Rights “when we did this”? If that is not possibly the most stupid thing said this week (in a time of rampant stupidity) then it is at least top four.

Tucker Carlson asks New Jersey Gov. Phil Murphy where he got the authority to nullify the Bill of rights when he banned religious services in his state:

"I wasn't thinking of the Bill of Rights when we did this… The science says people have to stay away from each other." pic.twitter.com/DPQ5d2DFl2

You thought Michigan Governor Gretchen Whitmer was a fascist tyrant. Phil Murphy is a fascist tyrant and dumb as a box of rocks at the same time. Not that I am saying Governor Whitmer is eligible for Mensa membership.

You have to admire the way Tucker Carlson draws his prey into the target zone. He leads Murphy in again by asking him on what scientific basic he closed the state parks in New Jersey. A man was arrested for sitting alone on the beach and Murphy didn’t know anything about that. Tucker asked how Murphy had the authority to issue orders that contravene the Bill of Rights? The Governor blathered about talking with faith leaders. Who cares, you dimwit. All of the faith leaders in New Jersey don’t have the authority to tell people when and where they can worship. No one has the right to nullify the individual rights guaranteed to people in the Bill of Rights of the Constitution.

We are going to have to have a broader discussion about Individual Rights versus The Greater Good. And, maybe begin to teach basic civics in our government schools again. Too many people are willing to give up their rights and far too many elected officials don’t know anything about the Bill of Rights or do know and don’t care.

Phil Murphy is a scary mixture of tyrant and ignoramus. Thinking, at all, is above his pay grade.