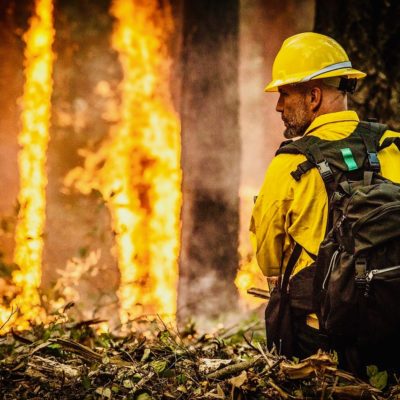 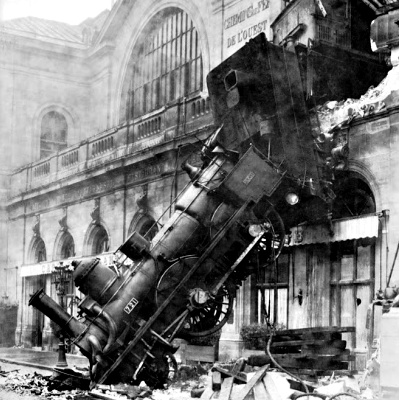 The shutdown optics are at a stalemate, and Nancy Pelosi and the Democrats are aware that they aren’t gaining any leverage on the president. (Side trips to Puerto Rico while skipping offers of meetings tend to not play well, despite the spin.)

Nancy Pelosi realizes that the State of the Union is rapidly approaching (currently scheduled for Tuesday, January 29th), and it will be Trump’s Oval Office address on steroids and covered by every single network without question. And the only thing Chuck Schumer and Nancy Pelosi managed to do in their response was turn themselves into a meme.

So Pelosi’s brilliant idea? Cancel the SOTU, of course! Or just go back to the old way of submitting the SOTU in writing to Congress!

BREAKING: Speaker Pelosi sends letter to President Trump suggesting they postpone his State of the Union address until after the government has been reopened, or deliver the address in writing, a practice that was common in the 1800s and early 1900s. pic.twitter.com/xqgbJUzCXe

Well, we only have Democrats to thank for the “traditions” that were set. Both George Washington and John Adams gave the SOTU as a speech. The first president to submit it as a written letter was Thomas Jefferson (some historians speculate that Jefferson suffered from anxiety over public speaking, or was just bad at it, and it is noted in the historical records that he could barely be heard during his inauguration speeches). This continued on as the tradition until Woodrow Wilson (Democrat) gave his first SOTU in 1913 as a speech, recognizing that it was a great way to speak directly to the public. Presidents immediately after Wilson alternated, with Coolidge being the first one to have the SOTU broadcast over the radio. Franklin D. Roosevelt (Democrat) is given the credit for “solidifying” the tradition of a speech for the SOTU. Truman (Democrat) was the first president to have the SOTU televised, in 1947. Lyndon Johnson (Democrat) moved the speech to the evening to get a larger audience. The State of the Union is one of the most well-known agenda-setting “bully pulpit” speeches that a president has at their disposal, and Nancy Pelosi wants Donald Trump to give up that moment.

Now, Pelosi is Speaker, and technically, the president is invited to a joint session of Congress to deliver the speech. So, no invitation, no speech? Sure sounds like San Fran Nan might have a leg to stand on here.

.@KateBolduan asks @LeaderHoyer if @SpeakerPelosi is essentially saying the State of the Union on the Hill is canceled.

"Yep!" he responds, later adding: "The State of the Union is off."

Any chance Trump could convince them otherwise?

Now, the State of the Union has long since strayed from its original intent (thanks, Democrats), but if you think Donald Trump is going to just not give a speech that night… well, have you WATCHED Donald Trump over the last few years?

Trump should do a remote State of the Union from the border and feature Border Patrol agents and Angel Moms.

A part of me really wants the pomp and circumstance built up around the SOTU to be ended. Another part of me is getting popcorn ready, because this makes me think of Donald Trump and Nancy Pelosi, locked in conflict, lightsabers drawn, and Trump is saying, “You can’t win, Nancy. If you cancel the speech, I shall become more powerful than you can possibly imagine. YUGE power. BIG wall.”

What interesting times we live in.