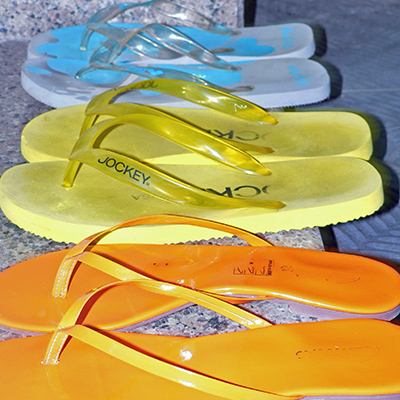 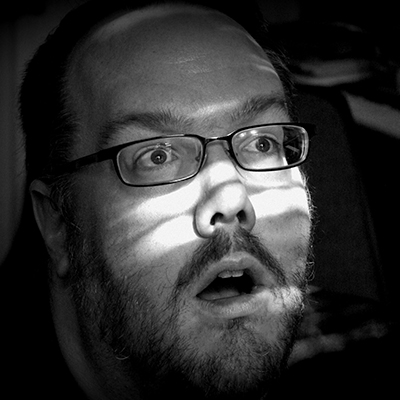 What just happened? Morning Joe Scarborough of MSNBC and CNN’s Jim Acosta actually had kind words for President Trump’s D-Day speech. Scarborough called Trump’s speech “the most powerful speech of his administration,” while the less-effusive Acosta said “he did the right thing at Normandy.”

As they say down South, “Well butter my butt and call me a biscuit!”

Not only that, but some of other Acosta’s CNN colleagues seemed to agree. What’s the saying about a blind squirrel?

As for Morning Joe Scarborough, both he and his Trump-hating wife and colleague Mika Brzezinski had positive things to say about his speech. Scarborough—maybe recalling the old days when he was a Republica—remarked:

“[He] delivered what, again, I believe is the strongest speech of his presidency. There was one especially beautiful moment and I loved the thought because – any World War II documentary you see, any Vietnam documentary you see, when the interviewer starts talking about them being heroes, they will tear up and they will say ‘the heroes were the ones that never came back.’ Well, President Trump said that that’s what these heroes were saying. The heroes were the ones buried here behind us. Yet, he went on to say — to talk about the remarkable life that was created by this generation.”

…while Mika added that the speech:

“. . .measured up to the moment and really was a true salute to the unity of this day.”

Did Hell just freeze over?

Well, don’t start feeling all warm and fuzzy about Trump’s critics. You know there will always be those turds in the punchbowl.

Like New York Times columnist Roger Cohen, who wrote a column entitled “The Donald Thinks D-Day is About Him.” It starts:

“How small he is! Small in spirit, in valor, in dignity, in statecraft, this American president who knows nothing of history and cares still less and now bestrides Europe with his family in tow like some tin-pot dictator with a terrified entourage.”

There’s also Anne Applebaum of the Washington Post, who appeared on British TV, saying that D-Day would never have happened if Trump were President during WWII.

Finally, there’s Attorney George Conway, who hates Donald Trump down to his socks:

Now this man’s wife is Kellyanne Conway, President Trump’s adviser. I have no idea if they’re sleeping in different rooms, but I wouldn’t be surprised.

But who really matters here are the D-Day veterans themselves. And they love the President.

“If I could see him, that’d be a thrill for me, because the man has done an awful lot to help our country.”

“I was a Democrat years ago, I voted for Kennedy and others. . . . He’s not a political person, he sees a problem and he fixes it.”

“That’s what George S. Patton did. He had the same temper as Trump, and he helped win the war over here.”

There’s another WWII veteran whom I personally know who also voted for Trump.

That would be my father. He’s now 95, a veteran of the air war in Europe, going on bombing missions mere weeks after D-Day. Prior to the 2016 election he told me “I’m a Trump man!”

So thanks, Morning Joe and Jim Acosta. I appreciate you giving the President a shout-out. But the voices who really matter on this anniversary are those who literally saved the world from tyranny.