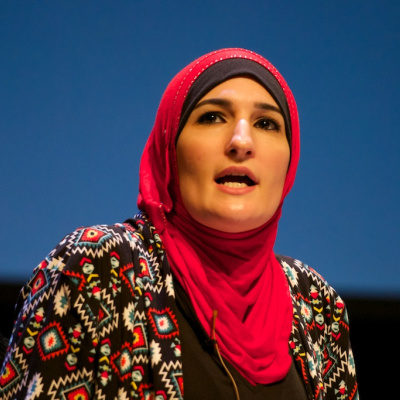 Next post
Linda Sarsour, Anti-Semite, Gloms On To Breonna Taylor 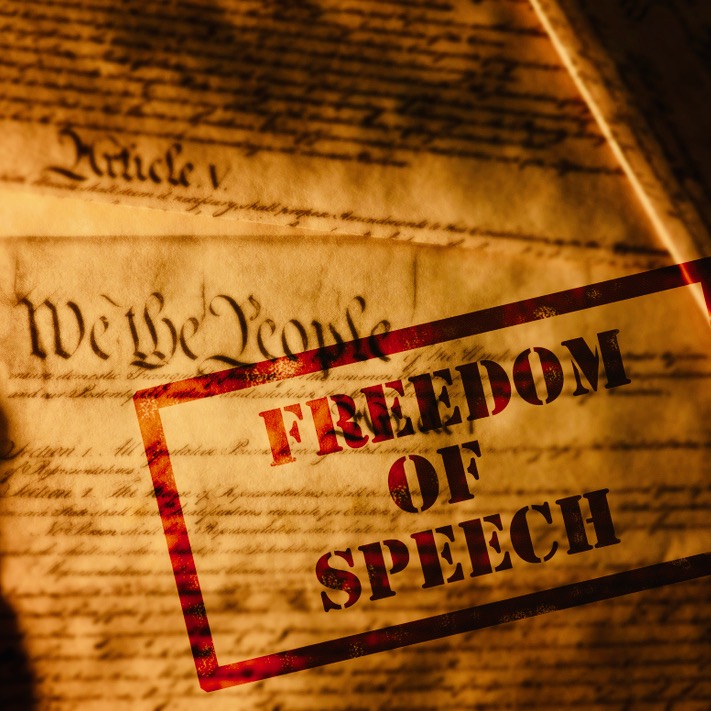 Never has that been more apparent than what we’ve seen in the aftermath of the Jacob Blake shooting. Kenosha, Wisconsin went up in flames over the weekend and the destruction has continued every night since. Other “protests” supposedly in support of Jacob Blake have not been peaceful in any way shape or form.

Today’s mobs are showing us exactly what they think of our First Amendment.

Congress shall make no law respecting an establishment of religion, or prohibiting the free exercise thereof; or abridging the freedom of speech, or of the press; or the right of the people peaceably to assemble, and to petition the Government for a redress of grievances.”

Abridging the Freedom of Speech

According to the protestors, the ONLY speech that is acceptable is THEIR speech. Furthermore, they are bullying and demanding that everyone comply with the speech that THEY mandate. Think I’m wrong? This happened in Washington D.C. the other night.

One video reportedly filmed in the Adams Morgan neighborhood Monday night shows protesters demanding a woman seated outside a restaurant raise her fist to show her solidarity for their cause.

When the woman refused, she was surrounded by a number of protesters with their fists raised in the air who screamed and berated her for not doing so.””

Think about that for a minute. These cretins are demanding that Americans comply with THEIR speech. If they don’t, the bullying and harassment immediately begins.

Demanding specific speech and compliance is absolutely antithetical to ALL our Freedoms granted us by the Constitution.

In this country, we have the RIGHT to speak as we choose. We do NOT have the right to demand speech compliance from anyone else.

The Right of People to Peaceably Assemble

Americans have the right to PEACEFULLY march and make our voices heard on issues that are important to us. We make ourselves heard in an effort to sway the decision-making by those who represent WE. THE. PEOPLE.

Is it peaceful assembly when the mob attacks a business owner for trying to protect his livelihood? No.

Is it peaceful assembly when mobs set fire to and literally destroy an entire car dealership, cars included? NO.

Well over thirty businesses have been damaged or destroyed by the mob. But that doesn’t matter to those cretins.

“Gary Stephens walked away from the ruins of the buildings still burning on 22nd Street in Uptown early Tuesday toward his house less than a block away.

“Cause and effect, cause and effect, that is what’s happening,” Stephens said. “I’m seeing people being more upset about the property damage than they are about another unarmed Black person being killed by police in America … this is the effect of racism, of police racism.””

Cause and effect… seriously?? What a load of horseshit. People can be upset about what happened to Jacob Blake, even though it is apparent he was in the wrong, and they can make their voices heard by calling, emailing, and texting the mayor and city council about the situation. They can even stroll along the streets and sidewalks with signs. That is what peaceable assembly means.

Destruction of property is NOT peaceable assembly by any stretch of the imagination.

“Citizens with AR-15’s stopped #BLM rioters from destroying another automobile business. Is there anyone with an IQ over 60 who doesn’t grasp the necessity of the #SecondAmendment by now?”

Believe me, I do.

Ann asks if this is deliberate. Well, yes.

As we are seeing in real time, if you don’t toe the Democrat line and you are black, it is acceptable to slander you with racist terminology. Shaun King gets a pass for promoting MORE violence and directly threatening police officers, but it’s not acceptable for business and homeowners to defend themselves against thugs and looters. It is perfectly acceptable to loot and vandalize, but reporters trying to film you doing so? VERBOTEN!

The mobs are being given free rein to loot and destroy while law enforcement in most cases are being ordered to stand down. We are watching mobs, in real time, flaunt their derision and hatred of our First Amendment and Constitution while Democrats applaud and encourage them.

The mobs will continue to destroy, and our Constitution will be trampled on more and more until we say ENOUGH. 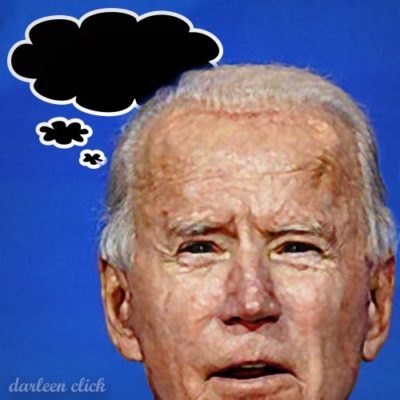