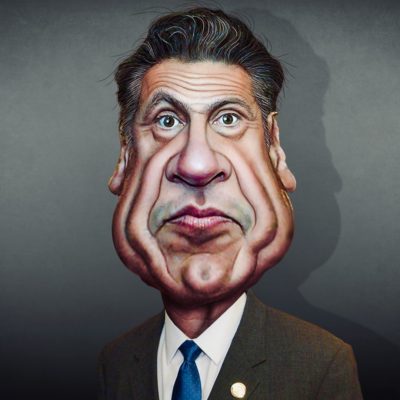 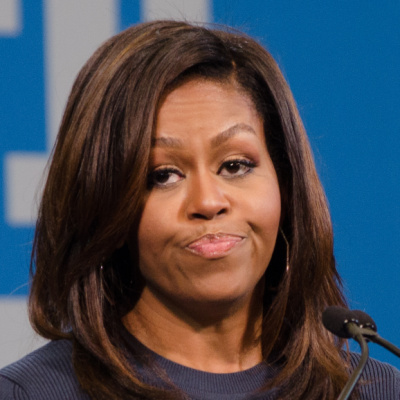 We keep being told by “those who are in the know” that Joe Biden has this election in the bag. He leads Trump by five to 7 points. If that were true, then they wouldn’t be calling in Michelle Obama. Mrs. Obama has a 60% approval rate among registered voters. Joe Biden has a favorability rating of 46% and Kamala Harris is at 42%. So, the Dems brought in the, excuse the pun, big guns to lie, and not for the first time.

Michelle Obama spent the first seven plus minutes describing the dystopian world of Covid-19 because of Donald Trump. A world of death and hopelessness because of a President who has no plans. The Biden Campaign called this “Michelle Obama’s Closing Argument”. They should have called it “Lies, Lies and More Lies”.

Here is the video in full:

From Sara Carter, here is Michelle Obama’s lie about the “mostly peaceful” riots:

“They’re stoking fears about Black and Brown Americans, lying about how minorities will destroy the suburbs, whipping up violence and intimidation, and they’re pinning it all on what’s been an overwhelmingly peaceful movement for racial solidarity,” Michelle Obama said.

She added, “It’s true. Research backs it up. Only a tiny fraction of demonstrations have had any violence at all. So what the President is doing is once again patently false, it’s morally wrong, and, yes, it is racist.”

Maybe Mrs. O should read the post about looting that our Darleen wrote:

Looting is a physical violation of mutual consent. There’s a reason why people who have their stores looted or their homes burgled talk in terms of it being a physical violation. The joyous and liberatory experience Osterweil promotes is the same thrill that a rapist feels who has slipped a drug into the drink of the victim — the adrenaline rush of stealing something free of any resistance on the part of their victim.

He’ll start by getting this virus under control, working with a broad coalition of leaders to develop a national strategy that will include mandatory mask wearing and free testing. He’ll get schools the resources they need to sort through this confusion. He will listen to doctors and scientists to make sure that any vaccine will be safe, effective and available to everyone.

National mask wearing, M, really? In South Dakota, Wyoming or Nebraska? President Trump left it to local leaders, which is as it should be. If Joe Biden tried to institute a federally mandated mask order, the issue would be argued all the way to the Supreme Court. By that time, the WuFlu will be a memory.

And, free Covid-19 testing? Maybe someone in the Democrat Party should alert Michelle and Joe to the fact that Covid-19 testing is free thanks to the Families First Coronavirus Response Act:

COVID-19 tests are available at no cost nationwide at health centers and select pharmacies. The Families First Coronavirus Response Act ensures that COVID-19 testing is free to anyone in the U.S., including the uninsured. Additional testing sites may be available in your area. Contact your health care provider or your state or local public health department for more information.