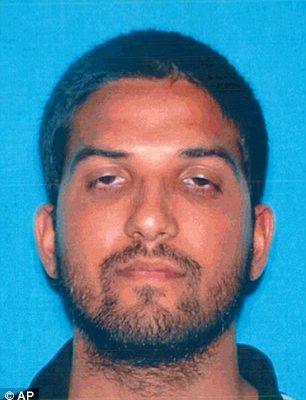 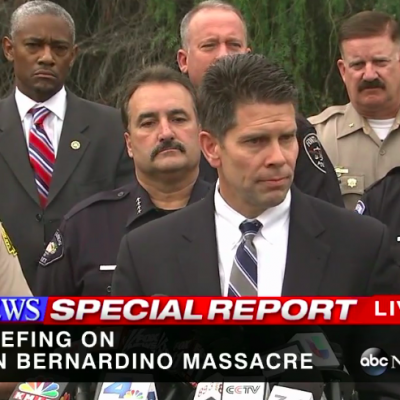 File this one under “what the hell just happened here?”

Media outlets made contact with Doyle Miller, who says he is the landlord to the townhouse of Syed Rizwan Farook and Tashfeen Malik. And Miller removed the plywood that was blocking the front door with the media watching.

Multiple media outlets, including CNN, MSNBC, Fox News, BBC and CBS all went into the home. Miller now says he was “rushed.”

In the meantime, viewers watching live were shown the mess left behind after the FBI search, and multiple documents that did NOT have information blurred out.

Screenshots from MSNBC. I added the redout pic.twitter.com/Ttu3zJ0Fjj

CNN's law enforcement analyst appears shocked by what CNN's reporters (and other reporters) are doing.

Even CNN’s own analyst was horrified.
https://www.youtube.com/watch?v=niSDaLR7vKI
Buzzfeed reports that even CIVILIANS started entering the home before the landlord’s wife started kicking everyone out.

And law enforcement was NOT notified that the media was being given access to the home, even though the FBI says that they are done with the scene.

San Bernardino Sheriff's office tells TheBlaze that he has "no clue" who would have authorized reporters to enter suspect's home.

When Mashable reached out to the FBI while the scene was simultaneously unfolding on live television, a spokesperson seemed shocked when asked if the public was allowed to enter the apartment.

“I do not believe so, but I can check,” she said around 9:30 a.m. PT. “My understanding is it is still an ongoing investigation.”

An hour later, Lourdes Arocho, spokesperson for the FBI Los Angeles field office, told Mashable: “The search is over at that location.”

Have all of these media outlets lost their minds???

This is going to be a rather extensive chapter in future journalism textbooks titled "Really though?" #CNN #MSNBC #FOXNews

The search may have been over, but that the media hung around like vultures in order to get the next breaking story and bum-rushing an old man like lemmings to do it is just VILE. This is today’s journalism. It is disgusting.

UPDATE 12:01 PM PT:
Someone is in a lot of trouble. CNN and Fox News are both now reporting that Doyle Miller, the landlord, has been “escorted away by police” from the townhouse. 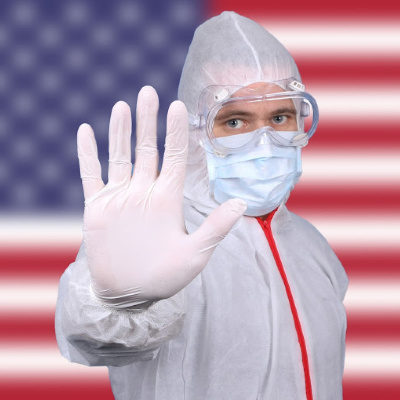