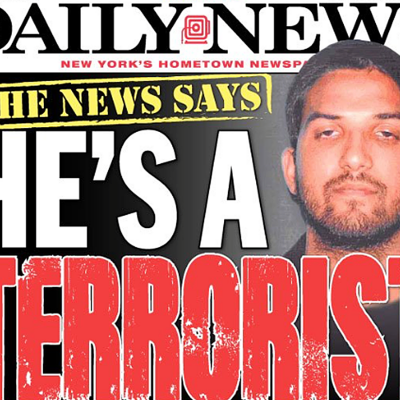 Next post
Wayne LaPierre is a Terrorist? New York Daily News More Unhinged Than Ever 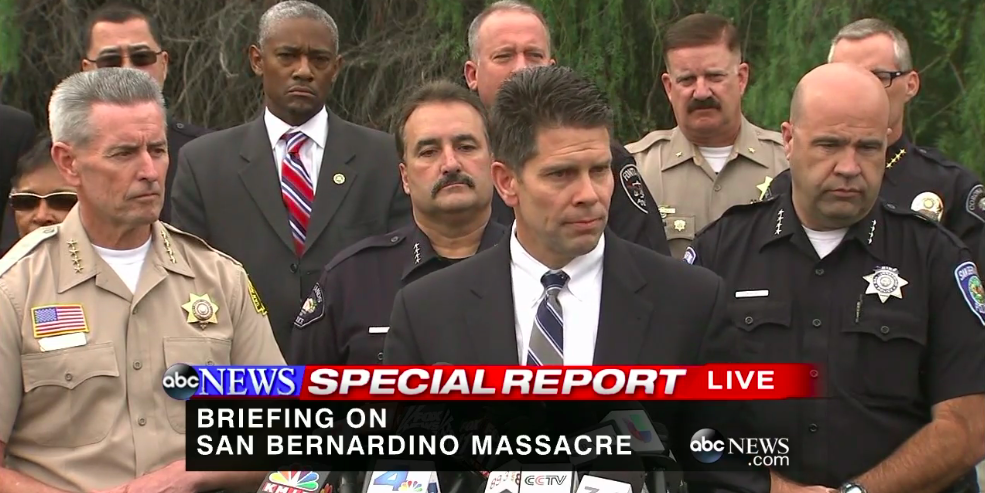 Today the FBI officially confirmed what most of us already knew: the attacks in San Bernardino were terrorism. President Obama and assorted media liberals remain most strongly hit by the news.

At a news conference held today, David Bowdich, the assistant FBI director in charge of the Los Angeles office, told reporters that “based on the information and facts as we know them” the agency will investigate the attacks as an act of terrorism. Part of the dramatic shift in focus occurred when it was found that Tashfeen Malik, the wife who was part of the duo who carried out the shooting, had pledged her allegiance to ISIS in a Facebook posting. She had posted the pledge under an alias just minutes into the attack. Facebook removed the profile from public view and reported the contents to law enforcement.

Moreover, Bowdich also reported that cell phones associated with the husband-wife shooters were found crushed and deposited in a trash can.

This was a fast turn-around on the part of the FBI, who as of yesterday were still maintaining that the shooting motive was still “unclear,” although terrorism was being strongly suspected.

So what the average cognizant American knows has been confirmed: terrorism was the motive for the shootings in San Bernardino. It wasn’t the serving of pork at the Christmas party as one New York radio station reported, or perhaps post partum depression as proffered by a reporter at CNN (yes, she went there). Nor was it President Obama’s favorite canard: “workplace related” violence. It was terrorism, straight up.

Now, can we get Obama to admit it was Islamic terrorism?