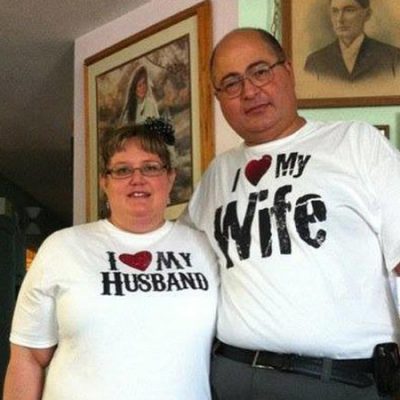 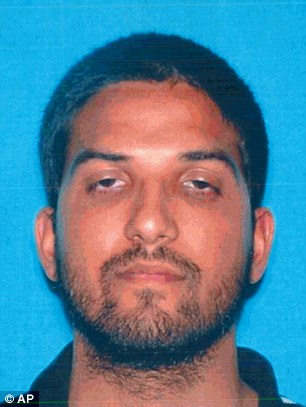 More information is seeing the light of day regarding terrorist shooters Syed Rizwan Farook and his Pakistani-born wife, Tashfeen Malik. And its not pretty.

In fact, I’d venture to say the information is definitely connecting the two to terrorism and ISIS in particular. Take a look at this information from CNN’s Chief National Security Correspondent:

That’s correct ladies and gentlemen. At some point on Friday before or during the attack Tashfeen pledged her allegiance to… ISIS.

Tashfeen Malik posted the pledge to ISIS leader and self-proclaimed “caliph” Abu Bakr al-Baghdadi before the attack, in which she and her husband, Syed Rizwan Farook, stormed a San Bernardino party for his co-workers before escaping, Fox News confirmed through a law enforcement source who said the post was recovered despite the pair’s attempts to erase their digital trail. The couple died hours later in a shootout with police, and in the aftermath the 29-year-old Pakistani woman has remained largely a name without a face. No confirmed pictures of her have surfaced, and few details have emerged.

Hmmm, I don’t know about you but that duck sure walks, talks and acts like a terrorist.

We already know that ISIS likes to brag about their brutal and evil exploits, so even though some officials are saying otherwise; its a pretty safe bet that ISIS is involved. Meanwhile as some officials continue recovery operations on their digital footprint to recover, others are offering up excuses…

This is looking more and more like self-radicalization,” a law enforcement official said.

Another official said authorities haven’t ruled out that others may have influenced this radical view. In addition, the law enforcement source said investigators have a greater focus on whether the shooting occurred after a workplace issue with religion.

Let me help the authorities out on something. ISIS, the radical evil Islamic jihadists that they are, have made it abundantly clear over these last few years that they hate any and all religions but their own. They hate other religions so much that they have been obliterating people like the Yazidi’s. They hate other religions so much that they are destroying centuries worth of artifacts because none of it fits their dogma of hatred and evil. So please don’t try to sell us snow in a sandstorm by saying that this was a workplace issue and those who worked there should’ve kept their mouth shut. Just. Stop. Already.

This is what we know now. Guy goes online looking for “love.” Finds girl from Pakistan. Two trips to Saudi Arabia later she arrives in the U.S. on a K-1 Visa and then gains Permanent Resident Status. They keep to themselves. So much so that much of the Muslim and Pakistani community have NO idea who she is. Cell phones are smashed and a hard drive is missing. They owned well over 5,000 rounds of ammunition and lots of tactical gear. She posts her ISIS pledge on FB under another name and then attempts to delete it. They kill 14 Americans and wound 21 others before dying hours later in a shootout with police.

Tashfeen may have been a “mystery” to the community, but there is certainly no mystery about her actions and those of her husband’s. This was a clearly pre-mediated and planned terrorist attack. Period.