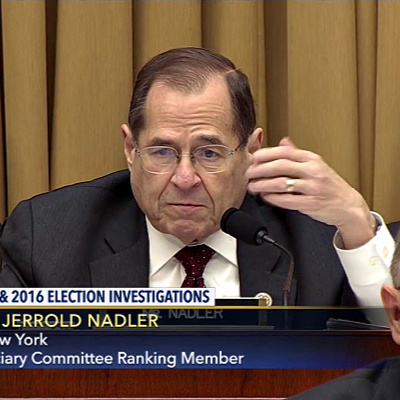 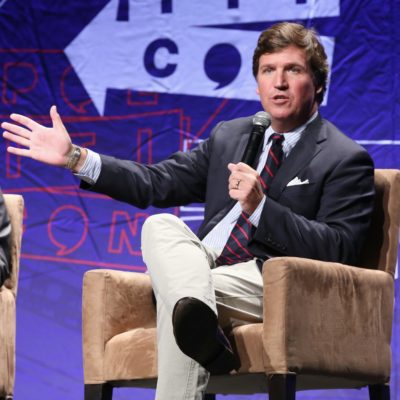 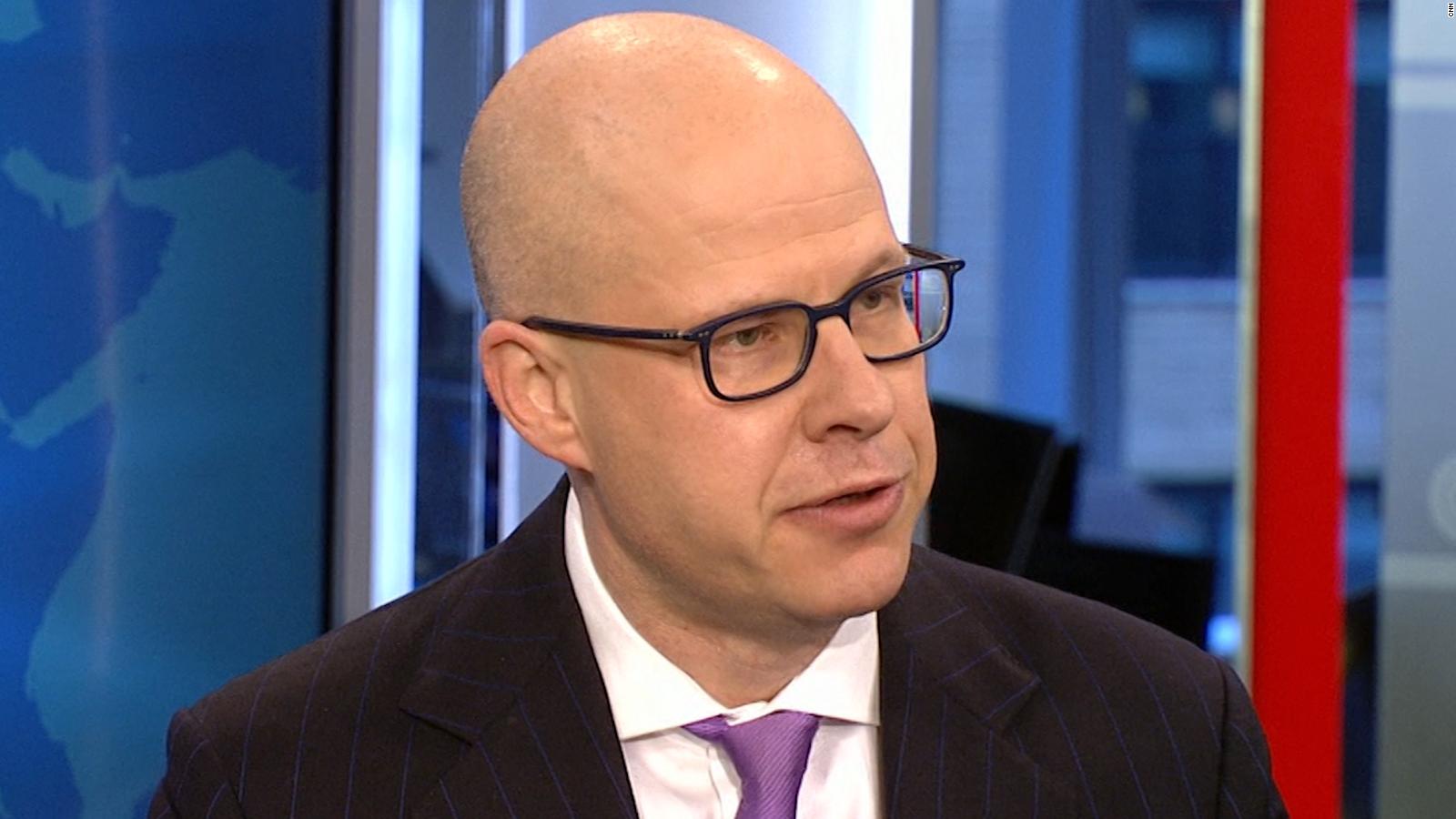 Max Boot doesn’t know which end is up anymore. Yesterday, after the election results were in, he threw a hissy fit. You see, because we didn’t vote out all the Republicans per Max’s order; we are now Trumpier than ever and white nationalists to boot.

Many Republicans who lost were relative moderates. The House GOP caucus, indeed the entire GOP, will be Trumpier than ever. This completes the GOP’s transformation from a Reagan-Ryan conservative party into a white-nationalist party in Trump's image. Me: https://t.co/GeUwlValhZ

Oh well, isn’t that something! So, what exactly did Bootsie write this time?

I wanted to see a root-and-branch repudiation of the Trumpist transformation of the Republican Party. The race-baiting and immigrant-bashing were particularly squalid in the last weeks of the campaign — and President Trump was hardly the sole culprit. Other Republicans did not denounce his despicable tactics and even imitated them. A friend in Florida, for example, sent me a last-minute email from the Palm Beach County Republican Party warning GOP voters that “George Soros, Andrew Gillum and their people are looking for ‘pay back for our 2016 victory’! Don’t allow their money, influence or tricks to ruin this election or your family’s future!” “Their people”? “Their money”? This wasn’t dog-whistling. This was a wolf-whistle to white voters suspicious of wealthy Jews such as Soros and powerful African Americans such as Gillum. Sadly, it worked: Gillum lost after leading in pre-election polls.

So, too, another talented African American gubernatorial candidate, Stacey Abrams, was trailing in Georgia in another campaign laced with racial undertones. Abrams’s opponent, Brian Kemp, misused his position as Georgia’s secretary of state to suppress the minority vote and then made unfounded, last-minute allegations of voter-roll hacking against the Democrats.

Oh my goodness. Bless Maxie’s little heart. Did you understand what you wrote? I bet so. And I bet you are STILL trying to call yourself a conservative. Yeah… NOPE.

You see, he’s thrilled that moderates such as Barbara Comstock and Mia Love lost because TRUMP! He’s thrilled that the newly minted Democrat-led House is gonna spend all their time ginning after Trump’s tax returns and the Russia crap that they will forget their actual job ..which is to GOVERN.

And yet he wonders and whines as to why the election didn’t go his way. Max, this is what you demanded in your book.

Vote ALL Republicans out at every level

We need to be in favor of free markets and welfare Otto von Bismark style.

We need to be pro-free trade and make NEW treaties.

We must be for climate change otherwise we are going to die in 10 years.

We have to be pro-gun control.

Pro-immigration but figure out how to reassure white Americans that a changing demography isn’t a threat.

We must be in favor of all free speech and don’t diss Colin Kaepernick for kneeling.

We must be for strong defense, but also be an internationalist and learn from the United Nations.

The GOP needs to reexamine and disavow their checkered history of racism in order to regain their conservative footing.

Guess what Sparky? You won’t like the results you’ve gotten thus far. You see, here in Colorado, we now have a Blue state. Which means that we’ll see increased taxes if they can. Do you want increased taxes? It seems so. How about gun control? Oh wait. You’re a fan of gun control so yeah, you were never a conservative and evidently don’t care about the 2nd Amendment. Private property rights at stake? No biggie as long as it benefits your pal the Big Government. Medicare for all?! TERRIFIC!!

And of course, when folks called you out …you whined.

The level of hackery is astonishing

You angrily demanded that people vote against those very GOP moderates whose losses you now decry. Way to think it through, champ. Chalk this up as yet another one of your ill-advised wars that predictably ended up making you look dumb. https://t.co/FEFef5tExW

I knew this would happen, champ, and accepted it as cost of creating check on Trump. There was no way to defeat Trumpiest GOPers and leave more centrist ones standing. It’s worth the cost but reflects how far to the right GOP is moving—a trend that long predates Trump. https://t.co/zJ7gXvxzFg

Oh well now…isn’t that cute??!! You threw GOOD OUTSTANDING Republicans under the bus because of your tinfoil hat hatred of Trump and we’re supposed to just grin and bear it? Yeah. NO.

If Curbelo, Love et al had won, it would have been a victory for Trump. I’m happy with the House outcome. I only wish more of Trump’s enablers had lost. I put principle above party. Wish more so-called conservatives did the same. https://t.co/g89TYvfPX5

You LIKE that Nancy Pelosi will likely be speaker??! You LIKE that Maxine Waters will probably end up as a corrupt House Finance chair? You LIKE that the House will now spend all their time swatting at imaginary flies because of their Trump and American hatred?

Max, it is evident that you were NEVER a conservative. Thanks for showing your true colors finally. Enjoy the CNN adulation while you can. Jackass.