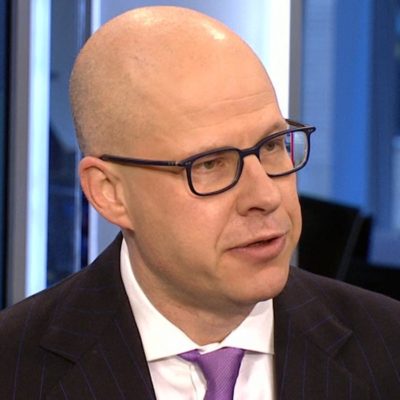 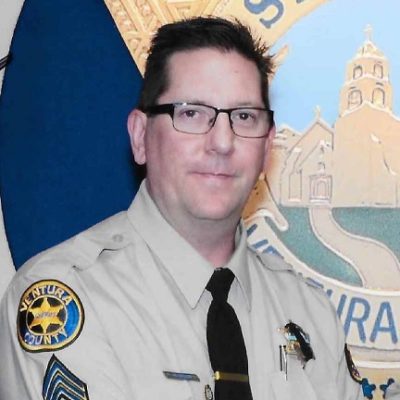 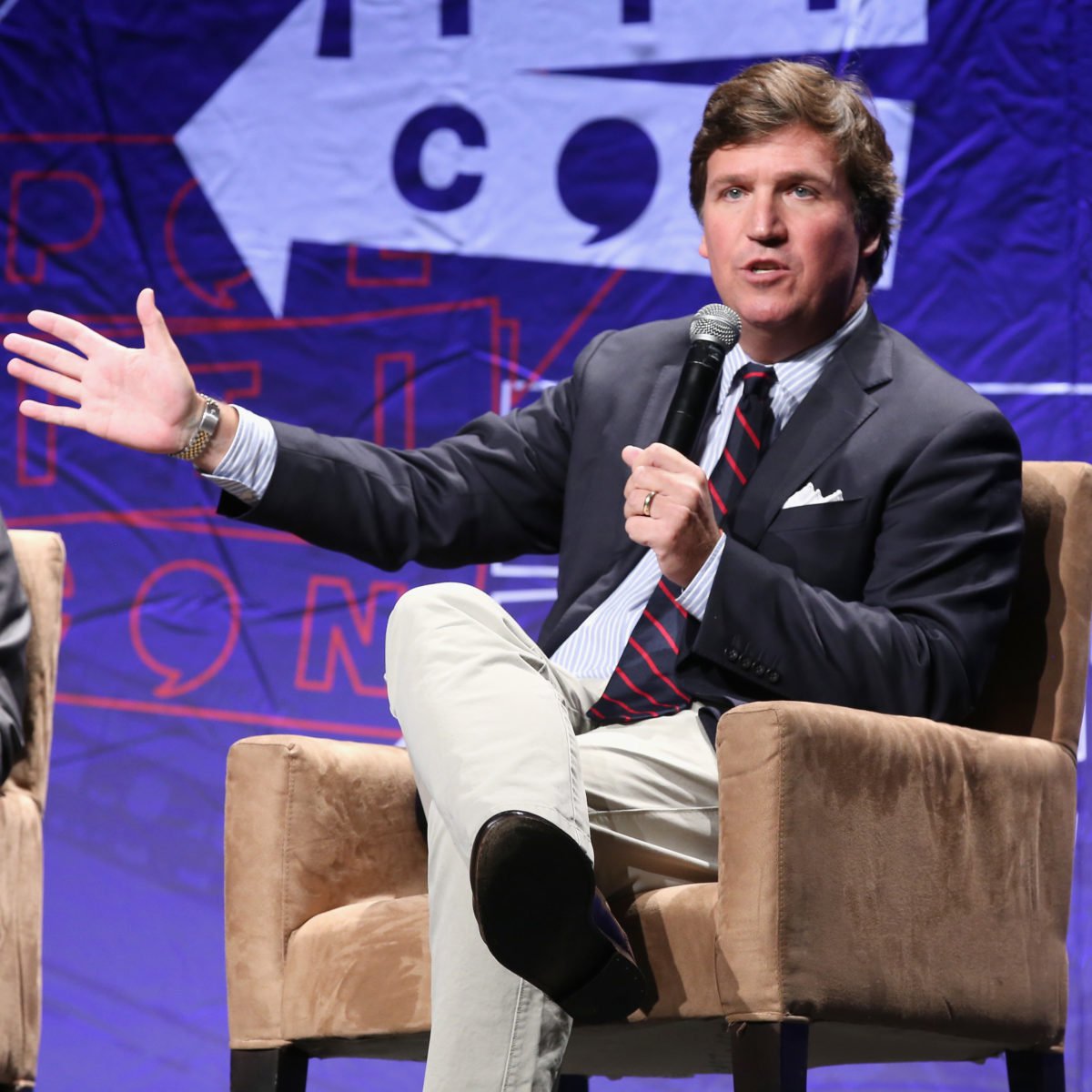 The leftist mobs had a new target on Wednesday night. This time the dangerously unhinged Antifa lunatics calling themselves ‘Smash Racism DC’ targeted Tucker Carlson’s home and family just as Carlson was about to go on the air.

There was some sort of commotion happening outside his home in Northwest D.C.

“I called my wife,” Carlson told The Washington Post in a phone interview. “She had been in the kitchen alone getting ready to go to dinner and she heard pounding on the front door and screaming. … Someone started throwing himself against the front door and actually cracked the front door.”

His wife, thinking it was a home invasion, locked herself in the pantry and called 911, Carlson said. The couple have four children, but none were home at the time.

This is the same mob who targeted Senator Ted Cruz and his wife in a DC restaurant just a few weeks ago. On Wednesday they gleefully posted tweets celebrating their lunacy and demanding that Tucker leave DC.

“BREAKING. Activists ring doorbell, hold protest at the Washington D.C. area home of @TuckerCarlson, racist, sexist, bigoted FOX News personality. So far no one has opened the door,” read a since-removed tweet by “Smash Racism DC,” which associates itself with Antifa.

“Tucker Carlson, we will fight! We know where you sleep at night!” it added.

“Every night you spread fear into our homes—fear of the other, fear of us, and fear of them. Each night you tell us we are not safe. Tonight you’re reminded that we have a voice,” another tweet read.

“Tonight, we remind you that you are not safe either.”

The Antifa mob posted video of their antics. Some of which is momentarily still up considering that Twitter suspended the Smash Racism DC account early this morning.

"We know where you sleep at night, we will fight.”

Tucker Carlson’s 4 CHILDREN have to experience this Leftist mob outside their bedroom windows. Real Journalists should be asking elected Democrats to disavow Antifa. CNN and elected Dems encouraged this. pic.twitter.com/dIzuplCTiH

I keep using the words lunacy, unhinged, and mob to describe these folks. The thing is, they are all of the above and then some! And the Democrats are encouraging the mob! The Democrats giddily unlocked Pandora’s box and mobs like this are the result. Just two weeks ago Tucker had former Clinton advisor Philippe Reines on his show.  What does Reines think about these tactics?

Let’s see if I caught all of that. According to Reines:

Welp, there you have it folks. Reines is a super fan of dangerously unhinged mobs going after Tucker Carlson’s family and home. He’s a super fan of crazies accosting Republicans any time and anywhere because TRUMP! RACISM!

Guess what Philippe? It seems the Antifa mob is following your lead hence last night’s attack on Tucker Carlson’s family and home.

Disturbing how many tweets I've seen excusing mob at Tucker's home. His wife was the only one home when she heard screaming. A protester then began ramming their door and it cracked. Thinking home invasion, she locked herself in pantry and called 911. https://t.co/WUI4L2aYTa

Ticket carlson is a monster who pushes policy that threatens peoples’ lives and right to exist and is paid an enormous amount of money to do so. Sorry if I don’t have any tears for the monsters.

Across social media there are a lot of folks on all sides condemning the attack on Carlson’s home and family last night. Except the Democrat politicians who unleashed their pets. Has Eric “Kick them” Holder condemned this? Nope. Does Maxine Waters have anything to say? Not so much. Will any leading Democrat condemn this? Highly doubtful.

Meanwhile, Tucker Carlson has had enough of this.

While he is no stranger to threats, Carlson said this time things went “too far.”

He added: “I’m not going to be bullied and intimidated.”

Look, whether you like Tucker Carlson or not, mob behavior like this is wrong on every level. There is nothing CIVIL about these attacks. Crap like this only serves one purpose in my opinion. Whatever cause you unhinged lunatic mobs are screaming about? I want NONE of it. Period.