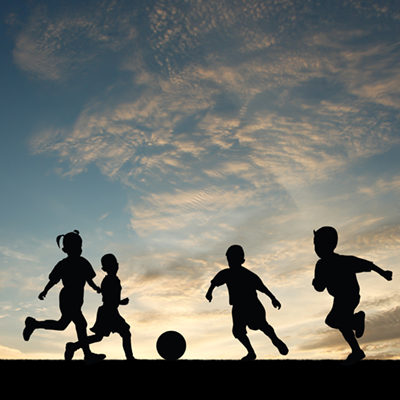 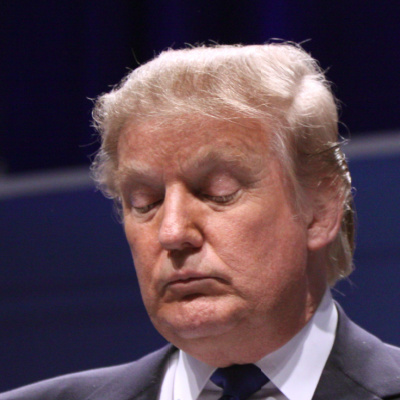 After listening to Pudding Joe Biden speak, it was cleansing to my soul to hear President Donald Trump speak last night on Sean Hannity about the Kabul Massacre. And, make no mistake, massacre is the only word that can begin to properly describe yesterday’s events.

It was painful to watch Pudding Joe speak today. Our Nina did a great wrap up on that sad spectacle which you can read here. I won’t belabor that cluster here. We need passion. We need a real man. And, I do mean a man. Someday, there will be a strong woman President, but that is, um, over the horizon.

On the day when we saw the massacre of 12 Marines and one Navy Corpsman and many more severely wounded, we needed a show of strength, virility and vengeance. Pudding Biden failed spectacularly. President Trump delivered with vigor.

Just before the Hannity program began Donald Trump delivered the Presidential speech we needed to hear:

WATCH: President Trump addresses the nation amid Biden's Afghanistan catastrophe and the death of 13 U.S Service members after a terror attack at Kabul airport pic.twitter.com/ImDgVZM1BY

That, my fellow patriots is how a President speaks. “This act of evil.” He acknowledged the pain of the veterans who served and their sacrifices. “Those sacrifices were not made in vain.”

The interview apparently occurred before the shocking news broke of two deadly suicide attacks in Kabul.

Trump said he can guess just how the conversation went when the leader of the Taliban, Abdul Ghani Baradar, was told of the U.S. military pullout and massive evacuation.

Trump said after the Taliban moved into Kabul and was met with little resistance — and Americans began leaving — “the word got back to Abdul, and he said ‘this is the greatest day of my life. I am going to be a hero. I am going to go down in history as having defeated the Americans without even firing a bullet.'”

Well, Abdul may have fired a few bullets in the massacre, but he relied mostly on the tried and true Jihad suicide bomber.

On Hannity, Trump slammed Pudding O’Biden’s Generals. He said that he had spectacular Generals. Not the television Generals that O’Biden brought in from his Bro Crush Barack O’Biden. Yes, he was talking about Mark “White Rage” Milley and Lloyd Austin. Trump also reminded viewers that everything he negotiated with the Taliban was conditions based. He warned the Taliban that if they touched a hair on any American’s head he would bring Hell upon them. As proof to the Jihadis, Trump pointed to the raid that sent Abu Bakr al-Baghdadi in October, 2019 and the airstrike that killed Qasem Soleimani in January 2020. The Taliban, Al Qaeda, and brutal Haqqani Network new that Trump meant what he said. No massacre under Trump, right?

Here is the full Sean Hannity show from last night:

Trump rightly asserted that Afghanistan went orange to red as you can see in this post from the Toronto Sun. Trump asserted that he never would have given up Bagram Air Force Base and would have blown up the other bases that America had during our twenty years war.

I disagree with DJT about one important thing. He said that the Afghan Army was only fighting for the money they got paid, and that may be true. But, the Afghan Special Forces, so I have been told, were committed to their country and to eliminating the enemy. We cannot let this go without mention because those Special Operators are still fighting.

Trump also said that we have been put in the worst position we could be in and that is true. The massacre at Kabul yesterday was a stain on America that cannot be washed out. God Bless our Soldiers, Marines and all of the Afghan Nationals who risked everything to support our efforts.