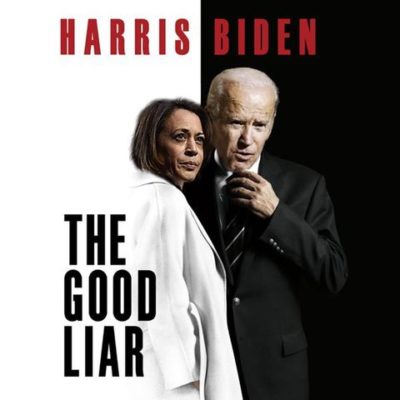 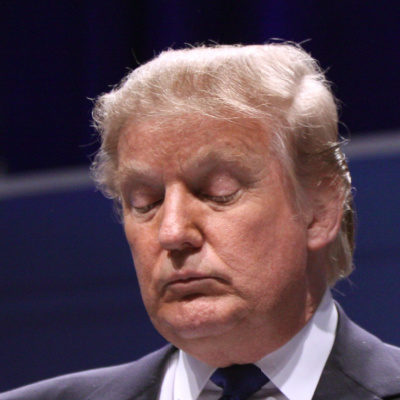 Next post
Massacre In Kabul Needn't Have Happened - Trump

Grandpa Joe finally broke his silence, nearly eight hours after the news broke of the Kabul bombing attack. If anyone was expecting a forceful fiery speech about the thirteen soldiers killed in the and that immediate retribution against those terrorists is underway, you’d be sadly mistaken.

Instead, as I watched in complete disbelief, a frail looking man shambled up to the podium and very cautiously, VERY hesitantly started speaking. It was painful to watch. This was not the speech of anyone who is a Commander in Chief. What Grandpa Joe Biden conveyed to the world was FRAILTY.

President Biden on Thursday evening blamed ISIS militants for bombings at Kabul’s airport that killed at least 12 US troops and vowed revenge — but added that he will stick to the Aug. 31 withdrawal deadline.

“We will not be deterred by terrorists. We will not let them stop our mission. We will continue the evacuation,” Biden said in the White House East Room.

“To those who carried out this attack, as well as anyone who wishes America harm, know this: We will not forgive. We will not forget. We will hunt you down and make you pay… We will respond with force and precision at our time at the place we choose in a moment of our choosing.”

Yet, even as he blamed ISIS-K, he also insisted that the August 31 date is firm, that the Taliban is helping us, and attempted to promise that those Americans and Afghans SIV’s will still somehow be gotten out of the country, even if no American military is there after the end of this month.

He also threw our military under the bus by insisting that it was THEIR decision by consensus to abandon Bagram because …it wasn’t VALUABLE! A major military installation with TWO runways, an installation that was a key presence across multiple countries, but Biden tells us the military said it was no longer VALUABLE??

Biden reflects on the death of his son Beau, who served in Iraq: "We have some sense, like many of you do, of what the families of these brave heroes are feeling today…My heart aches for you. But I know this: We have a continuing obligation, a sacred obligation, to all of you" pic.twitter.com/D2dQLadKdI

Somehow Beau’s serving in Iraq is to be treated as equally as tragic as the lives of our soldiers who were killed by terrorists this morning. Which is incredibly insulting to the families of those soldiers.

Biden promised to go after the terrorists with force and precision. Please explain how that can happen when you’ve ordered all of our military and intelligence assets out of the country? Oh wait, we’ve been sharing intel with the Taliban.

U.S. officials in Kabul gave the Taliban a list of names of American citizens, green card holders and Afghan allies to grant entry into the militant-controlled outer perimeter of the city’s airport, a choice that’s prompted outrage behind the scenes from lawmakers and military officials.

The move, detailed to POLITICO by three U.S. and congressional officials, was designed to expedite the evacuation of tens of thousands of people from Afghanistan as chaos erupted in Afghanistan’s capital city last week after the Taliban seized control of the country. It also came as the Biden administration has been relying on the Taliban for security outside the airport.

That explains why the Taliban has been going door to door looking for people. That also explains why so many in Afghanistan are in desperate fear for their lives, the Taliban is using this list to go after those who spent years helping the U.S. But hey! Let’s share info and go get those bad guys!

So maybe Biden will beg the Taliban to go after those terrorists? The ones the Taliban has welcomed into Afghanistan? The ones who’ve been on terror lists for several years, and who likely have funded the bombings? Yeah, that’ll work out GREAT! NOT.

The entire presser was awful and shameful. We look pitiful and weak because the guy who is supposed to be President looked and acted like he doesn’t know where he is or what he’s doing. Watch the entire thing HERE. Watch it all and weep for our country.

To the shock of many, including myself, he took questions, calling on those he was told to call on.

Joe Biden says that he "was instructed to call on" specific reporters for questions.

Who is calling the shots here? pic.twitter.com/K24AH81g1L

Very cringe. But THEN Grandpa Joe went off script and called on Peter Doocy.

And…Biden pivoted to blaming Trump. Guess what? Trump is not to blame for WHAT IS HAPPENING RIGHT NOW!!

We have twenty or more soldiers injured, and it has been confirmed that thirteen U.S. soldiers have died.

BREAKING: CBS News has learned an additional U.S. service member has died, bringing the total to 13 after the attack near Kabul airport. pic.twitter.com/WFToa0juJH

Sadly, depending on the severity of the injuries of the wounded, we may lose more soldiers. And, that’s on Biden and Harris.

As another slap in the face to our military, Biden has ordered flags to be flown at half-mast…until August 30th. Yes, you read that correctly.

Grandpa Joe gave a speech that was an optical disaster on every level.

This is surreal. We have no president. pic.twitter.com/OYqRLZ61h8

The Taliban and ALL our enemies will leverage that image against our soldiers and against the United States to great effect.

With this shambles of a man in charge, I weep for our Republic.