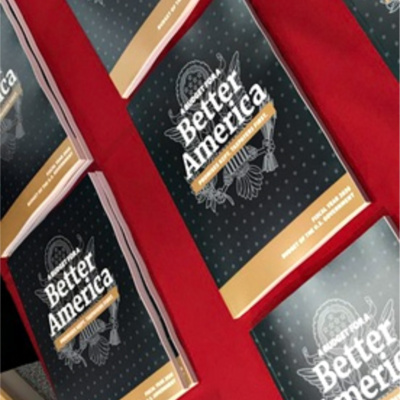 Previous post
Trump 2020 Budget Is Dead On Arrival Per Dems 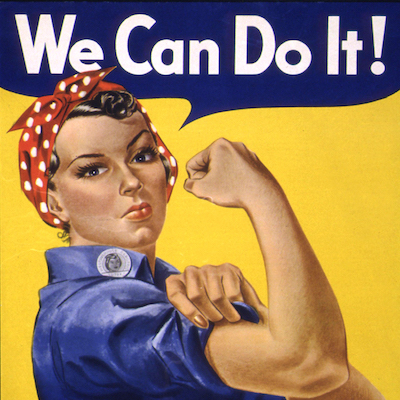 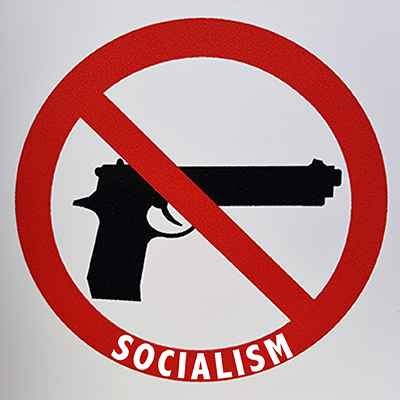 Gun control and Socialism go hand-in-hand. And the latter always comes at the end of a gun barrel. How else can the Left’s dangerous agenda be forced upon the millions of us who won’t submit? Thus it’s no coincidence that one of the first major assaults to our constitutionally-protected right to self-defense that the Nancy Pelosi Ilhan Omar-controlled House passed were two sweeping gun control bills. You can find a synopsis of the bills—both of which will die in the Republican-controlled  Senate, and even if they don’t, would be ripped to bits by President Trump’s Veto PenShredder—here.

It’s also no coincidence that similar bills have found their way into local governments.

Maryland Democratic Party Secretary Robbie Leonard took to social media to post photos from a Maryland House Judiciary Committee meeting in late February, where gun rights activists wore ‘We Will Not Comply’ shirts during the hearing on additional gun control measures, along with a message calling the advocates ‘homegrown terrorists’ and calling on his followers to ‘dox’ them.”

Fascist Robbie Leonard,
Secretary of the Maryland
Democrat party threatening
ppl who believe in the bill
of rights#democratpartynomore https://t.co/lOR0BB0rFt

If you’re unfamiliar with the term “dox,” here’s a brief definition:

slang : to publicly identify or publish private information about (someone) especially as a form of punishment or revenge

It’s obvious to anyone with a functioning brain that Mr. Leonard is blind to the irony of labeling gun rights activists “terrorists” whilst calling for their harassment, aka TERRORIZING. He could use a nice pair of shiny jackboots to complement that Brown Shirt he’s wearing.

Now, much of the Left is not big on either 1) considering the ramifications of their actions—cough Jussie Smollett—or 2) caring at all. And it’s my opinion that Mr. Doxxing Leonard falls into the latter group, alongside the pitchforked dopes pretending they’re journalists who viciously slandered the Covington Catholic kids. With the stroke of a key, Mr. Leonard has painted targets on the backs of anyone who dares to support their natural rights to self-defense and, thus, gun ownership.

…the executive director of the Maryland Democratic Party, Ben Smith, condemned the call to dox activists and said that gun regulation debates ‘require sober and calm deliberation, not escalated conflict.’

‘When activists wear shirts stating ‘We will not comply’ with new firearm regulations, that action escalates the conflict and a willingness to flout the rule of law,” Smith said.

Rule of law? Mr. Smith must have missed the part about “shall not be infringed.” By the way, I don’t recall my fellow conservative gals going all ape-crap over the seas of pink-hatted “Resistance” chicks occupying our streets for months following the 2016 election. No, we’ve got better things to do…like practicing our aim.

The Democrats have become openly brazen with their aggressive push toward socialism, the gateway drug to Bernie Sanders’ beloved communism. But their nutty, unconstitutional ideas are nothing new, it’s just that—following Barack Obama’s radical lead—they’ve finally ripped off the veil they’d been using to get themselves elected in places they’d otherwise have no chance.

So to force socialist ideas like “climate change” policies that hand the federal government control of just about every aspect of our lives—including government-run healthcare, government-run childcare, “free” college, “free” money to deadbeats—requires a disarmed populace, you know, like in Venezuela.

We know that the Democrat party, and their propaganda-spreading minions masquerading as journalists in places called “CNN” and “The Washington Post,” are not above targeting anyone, including innocent children in red hats, who dare oppose their leftist agenda. And that includes both sending minions to harass us at our homes, and attempting to assault our constitutional rights via the full weight of the federal government.

Sadly, Mr. Leonard is not alone in this dangerous behavior; he’s just the most recent fascistic Democrat to call forth his minions to do his dirty work. And sometimes the loons listen:

Woman expelled from gun hearing after being seen sending this text about a state lawmaker. pic.twitter.com/ySVc9Zm9x5

Said leftist loon’s text was in response to this:

"my son would be alive if "HIS" parents" No No No stop right there…your son would still be a live if you had taught him about the hazards of life including gun safety but insted offerd participation trophys for showing to dinner ….

Here’s hoping that that FBI Mr. Leonard wants unleashed on innocent gun owners/NRA members like me does its job and prosecutes this chick for making terrorist threats against her fellow citizens.

My heart breaks for this father, of course. I cannot imagine his anguish. That said: I’m betting no one has bothered to ask how such a law would be enforced. @Duane_Hatton uses tough language, but yeah, kids need to learn proper gun safety, and the possible, and dire, ramifications of ignoring the fundamental rules. Because like it or not, jackbooted Lefties, our guns will not being going anywhere. Thank you, free speech, and the genocidal history of socialism.

The Left lies. It doesn’t care about hurting people, as long as [insert abhorrent behavior] furthers its “progressive” (that’s a fancy word for “communist”) agenda. Kids are targets, innocent gun owners are targets, anyone who dares to even remotely support Trump, or speaks with a conservative voice, is a target. Coupled with the Left’s re-rising tide of anti-Semitism, they’ve exhibited that fact to us repeatedly. And when they tell us who they are, and what they’re capable of, we need to believe them, because freedom-loving Americans should never accept waking up one day to find ourselves standing in a crowded bread line, with no electricity or means of communication, with certain Americans amongst us banished or worse, and no way of defending ourselves against President Alexandria Ocasio-Maduro.