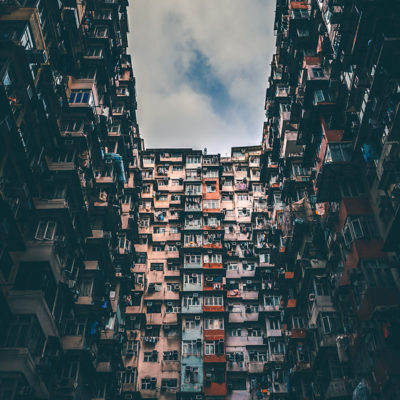 Marching And Winning For Life 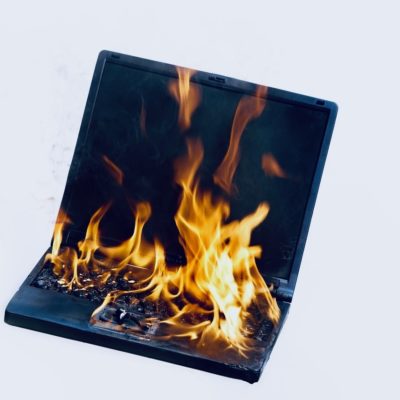 Next post
Mueller Drop Kicks Buzzfeed Story Under The Bus

Marching And Winning For Life

Today is the annual March For Life in Washington D.C., and turnout is as strong as ever.

The Pences made a surprise appearance at the march, and introduced a message from President Trump.

"Our children slaughtered over the decades remember. They look at us from above. @benshapiro #whywemarch #MarchForLife pic.twitter.com/NwGt07Vo7L

March for Life! Defending the value of the unborn. #MarchForLife pic.twitter.com/Tth36XDnyn

And DEMOCRAT (yes, you read that right) Congressman Daniel Lipinski of Illinois.

“The #prolife movement is one of diversity but we are all here because life is sacred and needs to be protected!” – @RepLipinski #WhyWeMarch #MarchForLife pic.twitter.com/Dn2Pd2ycqv

Meanwhile, the mainstream media is either studiously ignoring the March For Life or busy spinning it for their own purposes.

This is @washingtonpost's top headline on the March for Life pic.twitter.com/zjNhlvJXWS

But even the mainstream media can’t deny the reality of this:

Or the big legal win that just happened in the Fifth Circuit Court of Appeals.

At the time the videos were released, Planned Parenthood and its many defenders in the pro-choice movement repeated ad nauseam that the videos had been “heavily [and] deceptively edited.” This same line was often parroted uncritically by media outlets in their coverage of the videos.

In its ruling tonight, the Fifth Circuit not only affirmed the state’s right to terminate its agreement with Planned Parenthood affiliates, but also confirmed that the videos were undoctored. The court noted that an independent forensic firm’s review of the undercover footage found “that the video was authentic and not deceptively edited.” This directly refutes Planned Parenthood’s own false claim.

The ruling also mentioned parts of the video footage in which Planned Parenthood executives had admitted to illegally altering abortion procedures to obtain intact fetuses whose organs could then be sold to medical research firms for greater profit. This included finding ways to circumvent the federal ban on partial-birth abortion, whether by changing the way they performed late-term procedures or by signing a form saying they had not “intended” to retrieve an intact fetus.

The ruling can be read here. This decision by the court will hopefully clear the way for other states to cut ties with Planned Parenthood.

It’s a good day for Life.