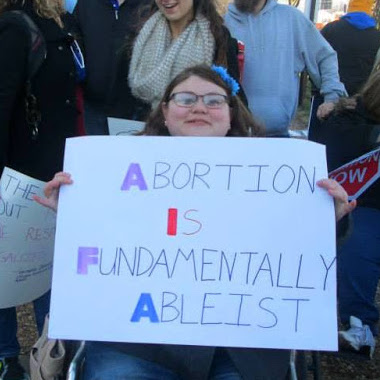 Next post
Liberalism 101: It’s Good to Care About Disabled Kids (Just Make Sure They’re Outside the Womb First) 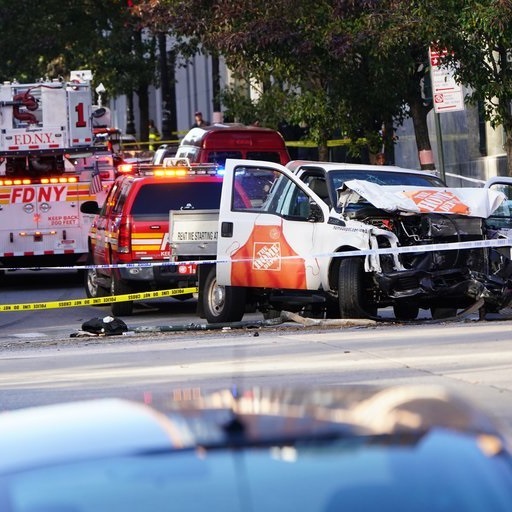 New York City has dealt with some of the worst terrorism in history. Today, terror returned to lower Manhattan, using the new ISIS-promoted M.O. that we have seen repeatedly before. A suspect uses a truck to run over innocents, and then exists the vehicle to continue the attack.

JUST IN: NYPD is investigating the incident in lower Manhattan as a terrorist attack, law enforcement sources tell @CBSNews pic.twitter.com/z7ZVAOZEzu

We have seen this in Nice.

We have seen this in London, at London Bridge and Westminster Bridge.

We have seen this in Germany.

We have seen this in Spain.

We have seen this in Canada.

Anyone who has been paying attention KNEW that this type of attack was coming here.

And now it has.

The NYPD, along with New York government, have confirmed that the attack was a “lone wolf” terror attack, and that they have one suspect in custody.

BREAKING: New York mayor: 8 dead on bike path near World Trade Center in 'an act of terror' aimed at civilians.

The police commissioner said the suspect is a 29 year old man, who was armed with a paintball gun and a pellet gun. Police shot him in the abdomen, and he is now in custody at an unspecified hospital.

And apparently, ISIS was warning that they were going to strike at Halloween celebrations. There is a Halloween parade scheduled for this evening in lower Manhattan, near the area where the attack occurred, which the police commissioner has now said will be receiving extra security.

May God be with the wounded and comfort the families of those who were murdered today.