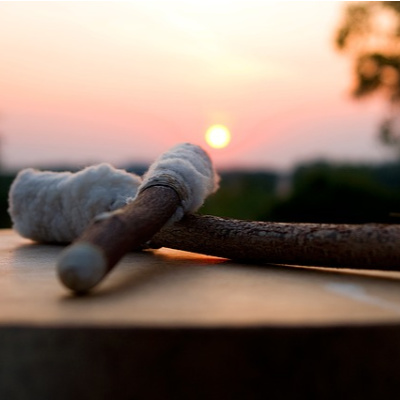 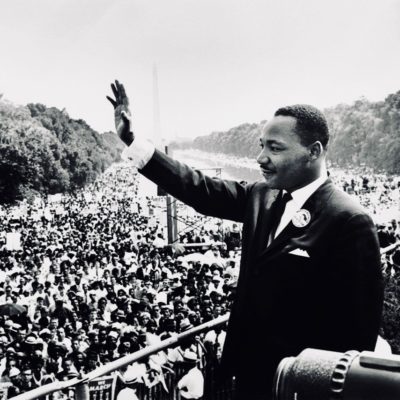 Next post
CO State Reps Not Allowed To Introduce Resolution Honoring Dr. King Because They Are White 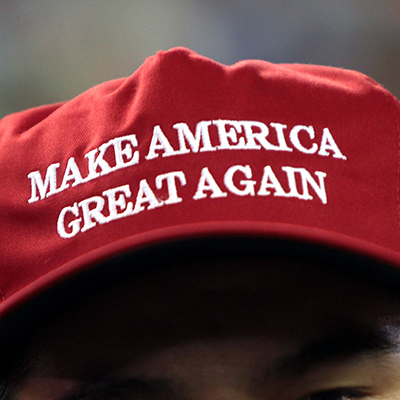 The Left learned precisely nothing from its 24-hour-long Impeach Trump-fest last week based on an unsubstantiated—by their own admission—Buzzfeed article. Instead of taking a breather to self-assess, and gather the facts before they hit “publish,” they once again jumped on the shiny object—the target this time being a group of pro-life Catholic students—foaming at the mouth, with at least one leftist loon calling for shooting up the Catholic school where the MAGA-hat-wearing teens involved in that now-infamous video attend classes. I kid you not:

Note the time stamp. This was well after the media narrative of “racist Christian teens harassing a frail Native American man” had been thoroughly debunked. Love Lives Here or something.

Meanwhile, the numbers of those of us who are fed up and not taking it anymore look to be growing. The latest installment of MAGA-hat shaming occurred at a Hooters restaurant, where a man, who just so happens to be black, and a group of his friends stopped in for a meal. Once there, the man featured in the video (who appears to be a political/cultural commentator per his Twitter accounts) encountered “Shay,” the Resistance Waitress extraordinaire. Watch (language warning):

Oh, and hold the phone…the manager supports President Trump too. Seems “Shay” has found herself between a rock and a hard place.

What happens when you get tired of the relentless crying from the left.

A reader comment beneath the video says it all:

“The Democrat Party is nervous because there are Black Americans waking up to the fact the Democrat Party have not done a thing to help these people who have voted loyally for them for the last 70 years. The war on poverty started in 1964, and what has it done for the Black Americans? NOTHING. We spent 4 Trillion Dollars on the war on poverty and all it did was make politicians rich and their donors richer. Blacks are starting to abandon the Democrat Party, the party of slavery, in droves because all the Democrat Party wants is their votes and they have no intention of removing that burden of government dependence because that is what make Blacks dependent upon the Democrats. President Donald J. Trump has done more for the Black communities in America than the last 4 presidents combined. MAGA!!! Republicans want EVERYONE to prosper and get away from government dependence!”

@TomiLahren have you seen this from joe Biden ? Unbelievable what his doing, calling whites inherently racist. Please watch and comment https://t.co/TZH4E9oL3r

He’s running (or wogging, as it were). And he’s dragging his divisive, race-baiting, musty old civil rights message with him. Again. Here’s hoping he’s reminded, daily, of just how much the Articulate and Bright and Clean and a Nice-looking™ Barack Obama failed, and continues to fail, the black community and the country as a whole. The gentleman in the video is certainly fully aware. And he’s not alone. The facts don’t lie.

You can argue about his style. You can argue about his honesty. You can argue about whether he colluded with Russia. But the fact remains that this president has done more for the communities of peoples of color in terms of jobs and economic mobility than the former one did in eight years. The Bernie Sanders-es that inhabit Left Field damned well know this, thus all they have are their perpetual cries of RACIST!!! to keep those who might stray from the Liberal Plantation from finding a new pair of walking shoes. They know that should they lose just a few percentage points of the black vote—we can add in the major increase in Hispanic support for President Trump as well—that winning back the White House will prove challenging. It is THEE reason they’re replacing lost black votes with the flood of illegal aliens that stream into our country every day. Those future voters have no historical memory of what so many have fought and died to protect; they have no allegiance to America, nor for her founding documents, the perfect malleable voting bloc for the party that’s overflowing with Anti-American pols rife with bigotry.

The Left, hand in hand with the majority of the media, entertainment, and academia are doing their best to “other” conservatives, particularly Christians and those who support President Trump. And while some of us do cave to their harassment, we must remember that we still have free speech and freedom of association in this country. And the man in this latest video—as well as that red-capped teenager who’s witnessing first-hand the full weight of the rabid, vicious, totalitarian Left raining down on him—embody the free-thinking, courageous men who founded this great nation. Like these two men it would appear, our Founders stood on principle, standing tall in the face of violent opposition to form a country founded in freedom. These men are models for how the rest of us should stand up to the frothing Left who are hell bent on not only marginalizing and silencing opposing voices, but crushing us out of existence:

Most people form their political identity because of socialization not ideology (ie lots of people are Republican because they’re born again). That means there are huge benefits to attaching social stigma to being Republican. Most people will defect rather than fight back.

The words of a schoolyard bully, right before the bespeckled skinny kid decks him right upside the head.

The message these latest two Americans, and those who support them, are spreading is clear: Never bow to bullies. Not now. Not ever. Stand and defend your position. And if it takes wearing a red MAGA hat wherever you go, then so be it.