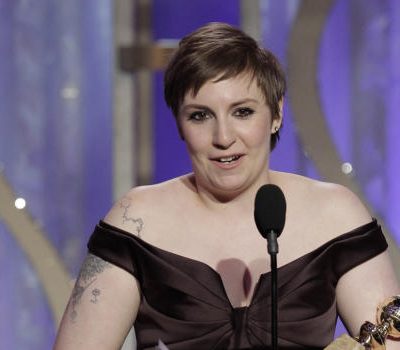 Previous post
Lena Dunham is Tired of Saying "Sorry", So We'll Say It For Her 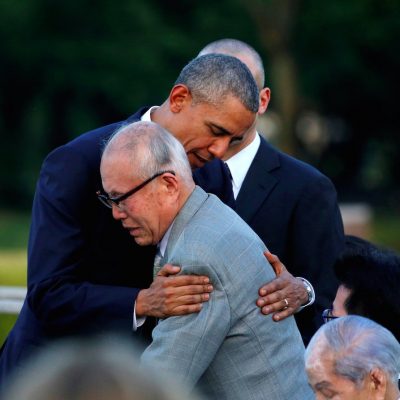 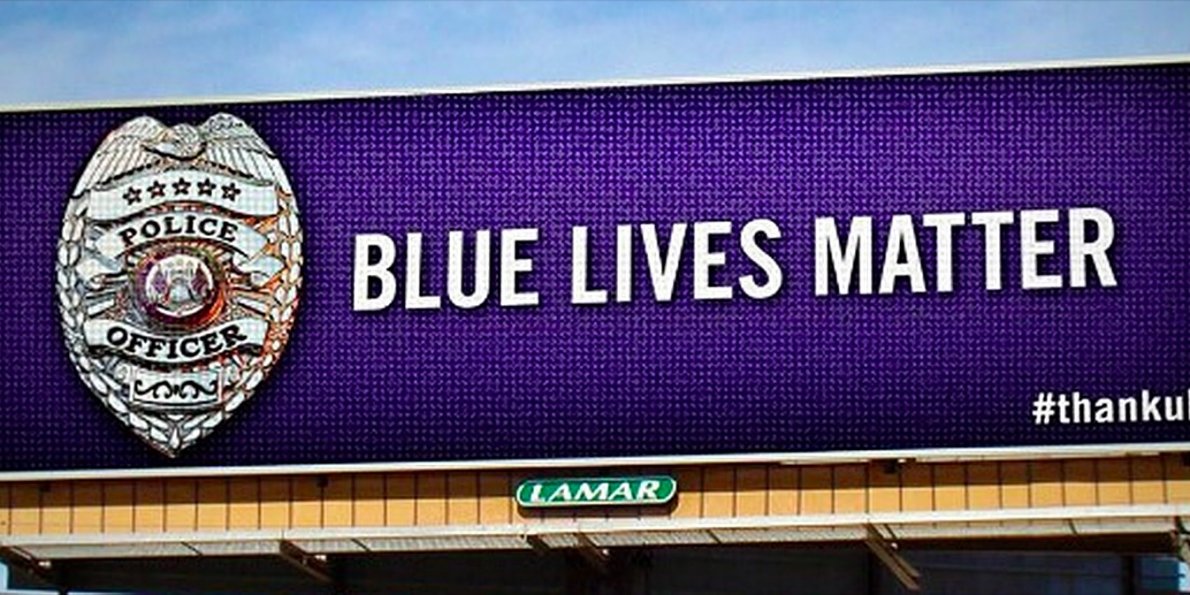 More than 80 law enforcement officers died in the line of duty in 2015. Of those, 41 of them were specifically targeted and murdered. 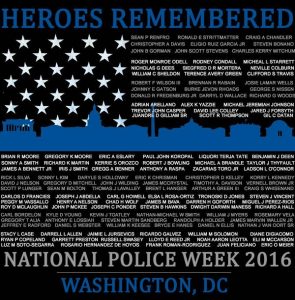 The unrest, violence and vitriol hurled at law enforcement has been getting increasingly worse since the events in Ferguson in 2014. Law enforcement is hesitant to do their job. They are spending more time looking over their shoulders in anticipation of a bogus political lawsuit, or spurious criminal charges i.e.; Baltimore landing on their heads instead of doing what they are trained to do. 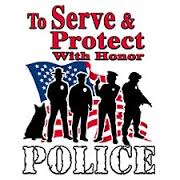 Well, many feel that its way past time to step up for our guardians.

There’s a new movement percolating, a “Blue Lives Matter” push that seeks to raise penalties for violence against police and first responders but that also could serve as a controversial counter to the Black Lives Matter movement. 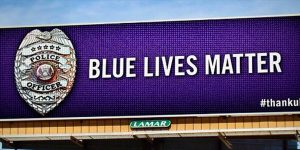 In Louisiana a bill, crafted in response to the heinous murder of TX Sheriff Deputy Darren Goforth, passed with full bipartisan support and was signed into law yesterday afternoon.

“The overarching message is that hate crimes will not be tolerated in Louisiana,” Democratic Gov. John Bel Edwards told FoxNews.com in a written statement. He added that he has “great respect” for the work that law enforcement officers do and the daily risks they take.

Similar legislation on the national level has been proposed in both the House and the Senate. Congressman Ken Buck (R-CO) a former district attorney in Weld County, CO introduced the Blue Lives Matter Act of 2016 in mid-March.

“I’ve been in law enforcement for 25 years before I started in this job,” the Windsor Republican said. “I’ve seen over and over both police officers on the street and federal agents, jail deputies and bureau of prison officials being threatened by very dangerous people. I have a passion for trying to protect those who protect us. That’s what this bill is about.”

Others aren’t too keen on any of the legislation. It seems that the Black Lives Matter movement, which we all know is chock full of sweetness and light, has their shorts in a bunch because Blue Lives Matter is hijacking their brand! I kid you not. The Anti-Defamation League, of course, had to chime in their 2 cents as well. Supposedly adding a so-called “professional” category means that identity-based hate crimes won’t be protected. Wait what??

When someone targets a police officer or sheriff deputy BECAUSE he or she is wearing that uniform its definitely because of identity! The uniform they wear IS their identity whether the ADL likes it or not.

I and many others don’t like the fact that things have gotten so bad in society that we have to have Blue Lives Matter legislation. But you know, given today’s climate of hatred towards those whose motto is Protect and Serve, its now fact that we must protect those who protect us. 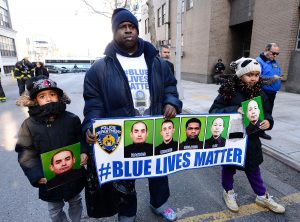 I don’t care if the Black Lives Matter idiots or the ADL has their shorts in a bunch over this. I would choose these officers 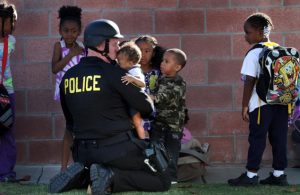 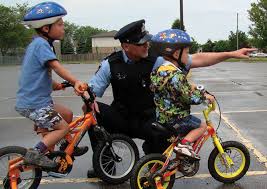 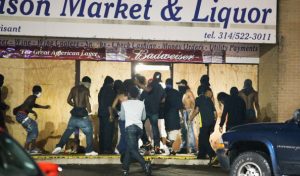 Any day of the week.

Law enforcement is an extremely dangerous profession, one that has become worse over the last few years due to the rhetoric and violence they encounter on a daily basis. The men and women in blue, all 900,000 of them, are doing the very best they can under increasingly difficult and dangerous circumstances, to protect and serve over 300 million Americans. Whether the critics of this legislation care to admit it or not, our first responders demonstrate 24/7 that ALL lives matter.