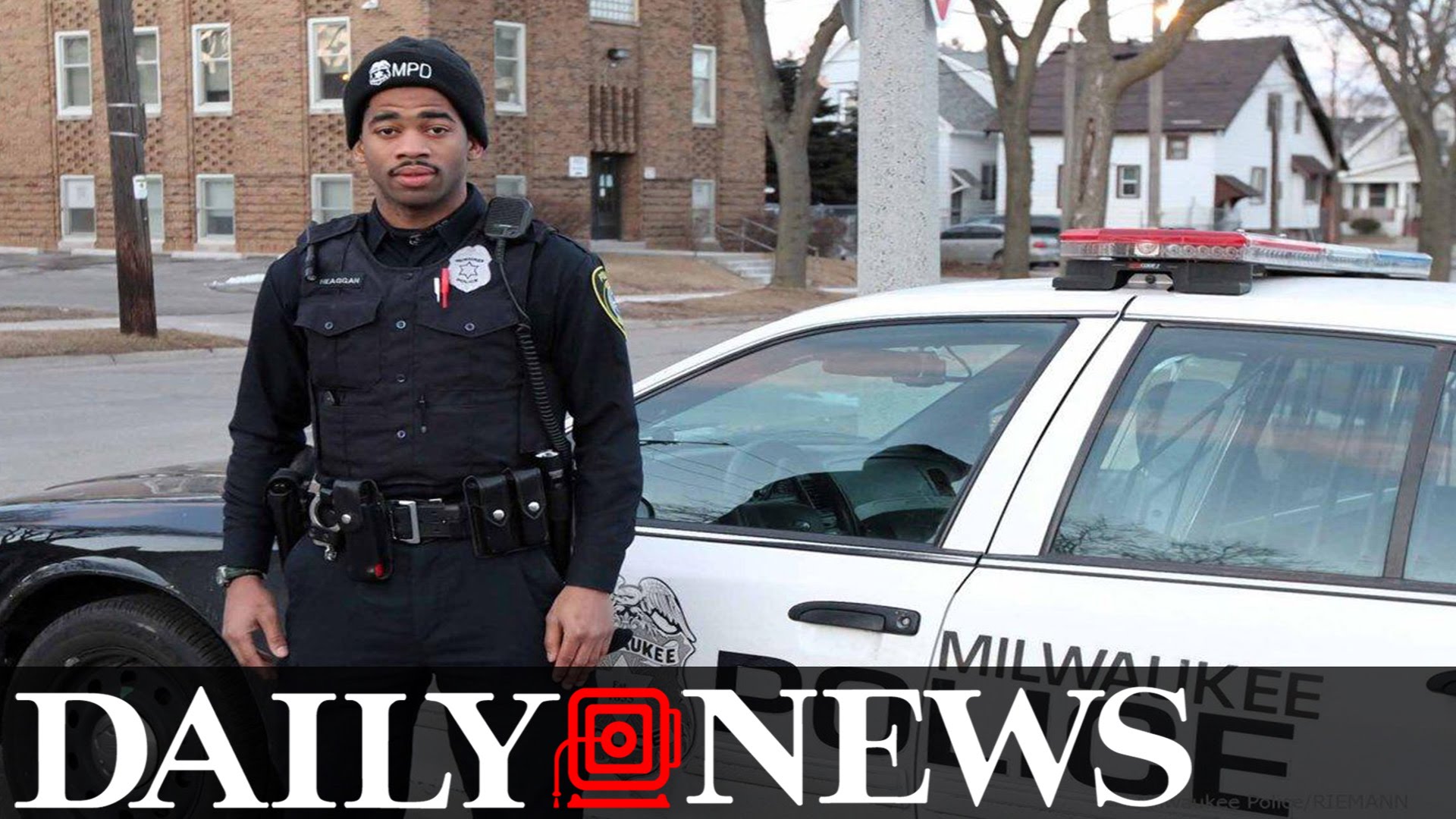 Recently, there was a shooting of a black man by a police officer in Milwaukee last week.  Rhetoric led to a riot afterwards.  Social media in and out of Milwaukee is ablaze with threats and tweets after this latest shooting.

Missing is this piece of information: Mr. Sylville Smith was a criminal. The Milwaukee Journal-Sentinel said here:

Smith had been in trouble with the law dating back at least to 2011, according to arrest records released by the Milwaukee County Sheriff’s Office late Sunday. He was arrested or ticketed nine times in that period — for the shooting, a robbery, carrying a concealed weapon, theft, possession of heroin and more. His most recent arrest was July 22 for possession of cocaine, records show.

He fled a traffic stop and more importantly had a firearm in hand and refused to drop said weapon when ordered to do so.  Because this is how innocent people act when stopped by the cops: they run and have a loaded weapon in hand when they do so, right?

Smith’s loving sister simply cannot imagine why he was killed by that mean awful cop who went to school with the late unlamented Sylville Smith. In other words, he is from Sherman Park Wisconsin and made different (better) choices than the dead man did.  Now the officer is being threatened by some fine upstanding citizens in Milwaukee and on the internet.

A police officer who had to go into hiding because charming folks on social media and real life were targeting him. For doing his job. And blowing up a bank and a gas station and O’Reilly’s Auto Parts. The Journal Sentinel says here

As of Tuesday, at least 3,000 people have shared a Facebook photo of the 24-year-old Milwaukee patrolman who fatally shot 23-year-old Sylville Smith – some of them adding furious and threatening comments.

Classy. And that sure is going to start a peaceful dialog leading to change in how police work in minority communities right?

“Now y’all see his face if he’s seen anywhere in the city drop him,” read one post. Another called for a gun so the person could “shoot him right in his head.”

Bravery behind a keyboard is easy. Words need to have consequences.  Hopefuly the keyboard wannabes are brought down to an interrogation room and presented with reality.  Black Lives do matter.  Blue Lives also matter.  There are conversations that need to be had,  without input from knuckleheads. 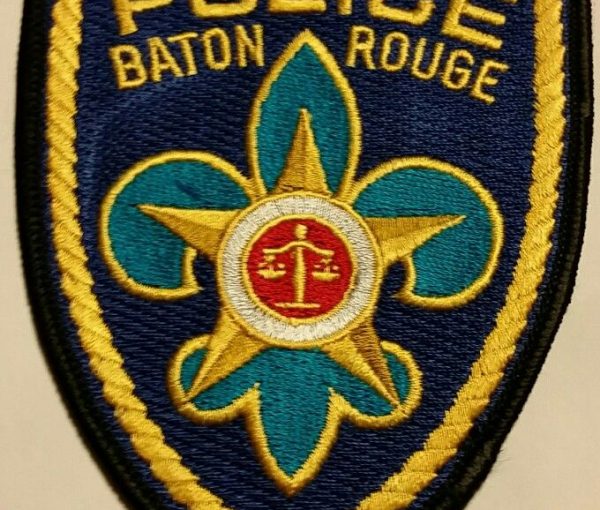 Today, the law enforcement community mourns their own and prays that those injured will survive. This morning Baton Rouge police officers responded to a 911 call. A city…

END_OF_DOCUMENT_TOKEN_TO_BE_REPLACED 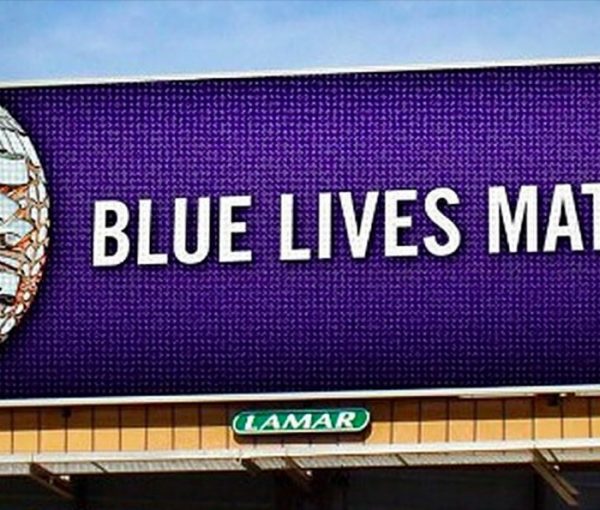 More than 80 law enforcement officers died in the line of duty in 2015. Of those, 41 of them were specifically targeted and murdered. The unrest, violence and vitriol hurled…

END_OF_DOCUMENT_TOKEN_TO_BE_REPLACED

While the number of attacks on police may not be going up, the 24 hour news cycle means that we are seeing more coverage of these incidents…

END_OF_DOCUMENT_TOKEN_TO_BE_REPLACED

A Louisiana state trooper is now in critical condition after being shot in the head during a traffic stop today. According to LSP Sgt. James Anderson, the…

END_OF_DOCUMENT_TOKEN_TO_BE_REPLACED

Freddie Gray died after an encounter with the Baltimore Police Department. The details of what happened are not yet clear, but that hasn’t stopped the black community…