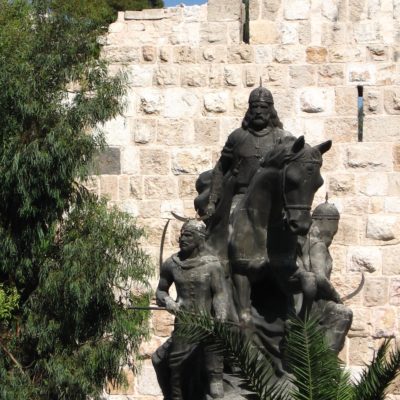 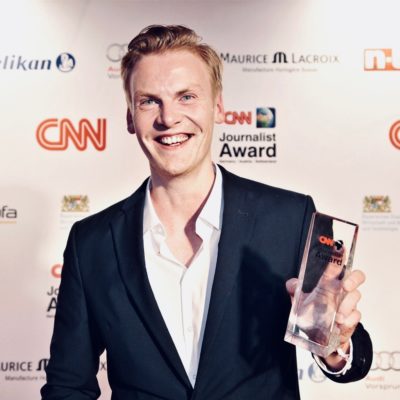 Next post
Claas Relotius, CNN's Journalist Of The Year Fired For Pedaling Fake News For Years 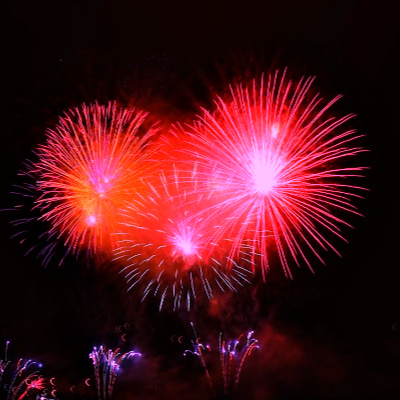 Round and round we go, where we stop nobody knows. Little Rocket Man aka Kim Jung Un has decided that the holiday season is a good time to pop his head us and yell, “You first”. Kim won’t denuclearize until the United States does first. We all expected this, right. Pass me the ginger and call me soondae.

My late Marine, Korea veteran Dad always worried that his grandsons would have to finish what his generation started. (See also, World War I/World War II and Gulf War I and II). While he worried, we know that hot spots pop up all over the world. With Trump pulling out of Syria prematurely, this will surely pop up again. Narcissi Craig wrote about Syria and Isis today, read it here. Bad guys and tin pot dictators pop their heads up and then fade back into the wood work when they are sated. Little Rocket Man was feeling left out.

North Korea said Thursday it will never unilaterally give up its nuclear weapons unless the United States removes its nuclear threat first, a statement that raises further doubts on whether leader Kim Jong Un will ever relinquish an arsenal he may see as his greatest guarantee of survival.

The statement carried by the official Korean Central News Agency came amid a deadlock in nuclear negotiations between the United States and North Korea over the sequencing of the denuclearization process and removal of international sanctions.

Round and round we go. The only difference between now and every other time we have played this game with the Kim family, is maybe President Donald Trump hasn’t given in as much as every other President before him. Well, that’s a blessing.

Since Trump and Kim met last June, they have been arguing over the meaning of complete denuclearization. Apparently, in North Korea, that word does not mean what we, in the United States, think it means. Yeah, there is a “Princess Bride” reference in there. Here’s what else the Nork news agency reported:

“The United States must now recognize the accurate meaning of the denuclearization of the Korean Peninsula, and especially, must study geography the right way,” the statement said.

The U.S. removed its tactical nuclear weapons from South Korea in the 1990s.

Did the regime that can’t provide food or electricity to its population just lecture us on education? Oh, no they didn’t. Here is the final paragraph of the NY Post article and this will make your head spin. Round and round we go:

So the day after the United States gives the Norks a nugget, they turn around and kick us in the privates. Round and round we go. Little Rocket Man has to play this game if he wants to stay alive. Wouldn’t it be lovely if we could stop playing diplomatic games and tell the truth. Our friends and our enemies all know this is a game.

And speaking of our friends, while doing research for this post, I came across this “art installation” from S. Korea. You know them, right. Our friends. The ones our military is over there protecting.

This art installation is in one way yawn city. Been done a thousand times by better artists with more imagination. Boresville. But, these are our friends the South Koreans.

Actually, this is a good reminder that nations don’t have friends. Nations have strategic alliances. Maybe we ought to pull our troops out of South Korea, while we are pulling troops out and let South Korea deal with the Norks.

Round and round we go.