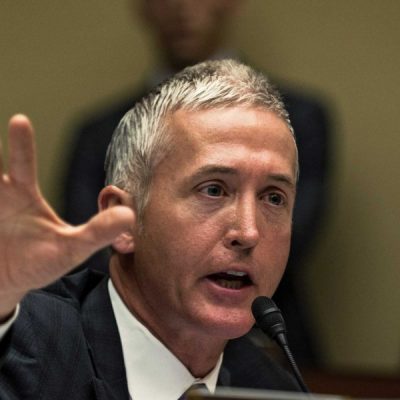 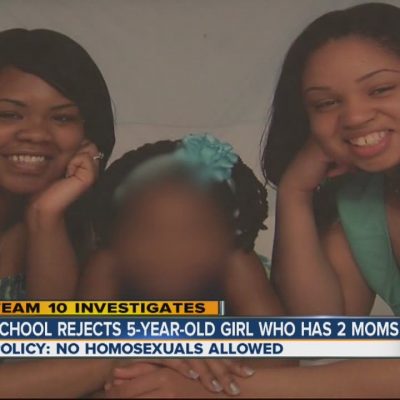 Next post
Lesbians sue Christian school to educate their child 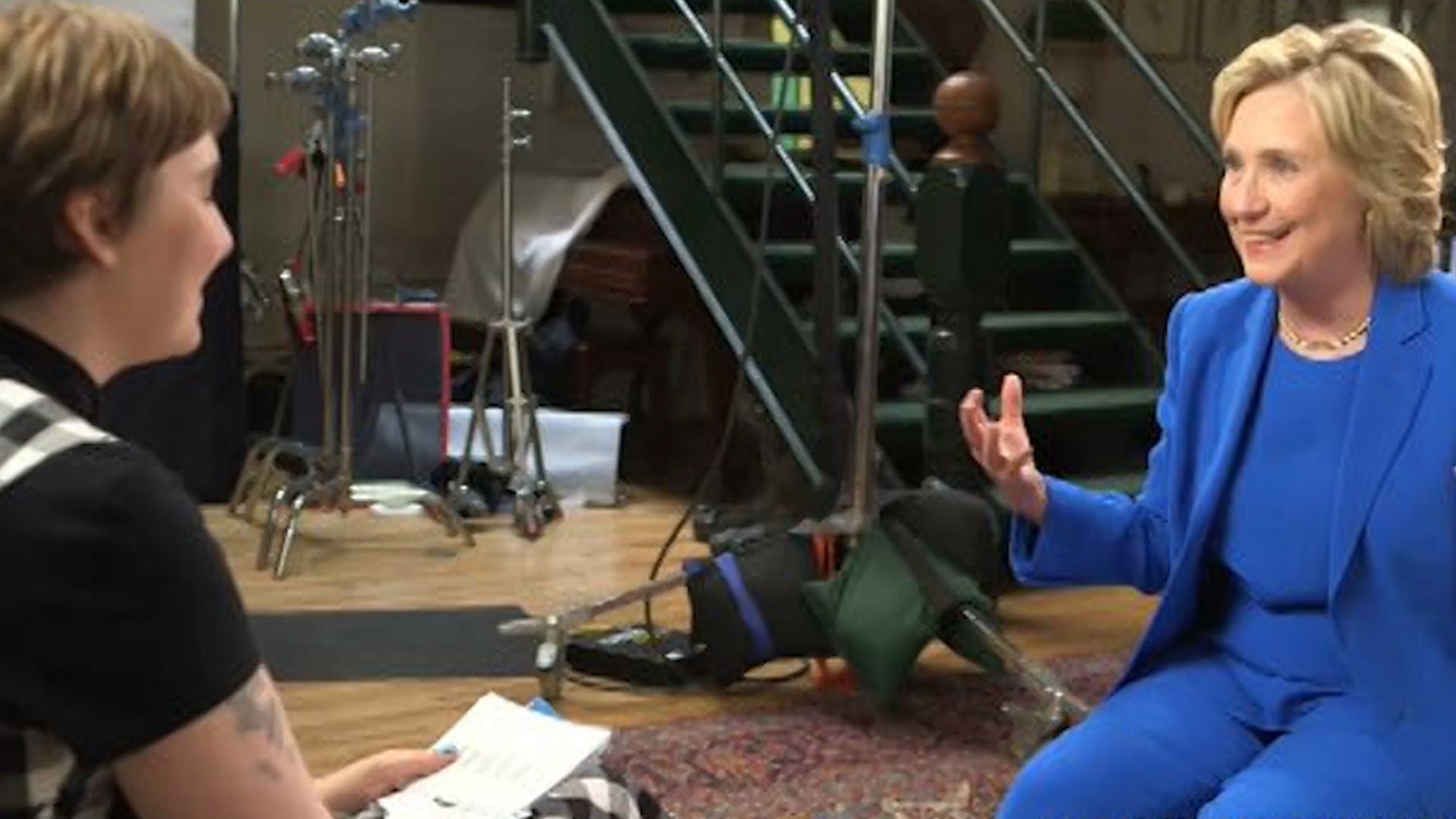 The long-awaited (with bated breath) day arrived yesterday. Girls’ star Lena Dunham and her writing partner, Jenni Konner have launched the “Lenny Letter”-an e-mail news-“zine”, “anti-website” targeted at millennial feminists who think Dunham is funny. (I know, oh joy!) The launch of the Lenny Letter kicks off with a lengthy welcome letter and an interview with queen of the e-mails herself, Hillary Clinton. 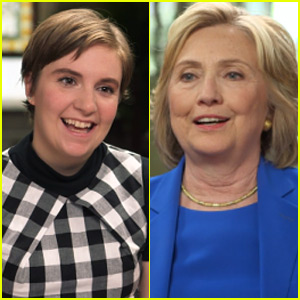 Dunham, of course gushes about her time with Clinton, calling it “the best hour of her life.”

In the interview, Dunham asks candid (and I am sure what she thinks are witty) questions of the 2016 Democratic hopeful:

Dunham: “So, so many of our Lenny readers are women in their 20s who are in that hazy space between college and the real world. They’re not sure what they want to be, how they’re going to be that. And we wondered how you felt when you graduated from college. For example, I worked at a children’s clothing store, which I was terrible at. I read that you went and worked at a salmon cannery in Alaska, which sounded like a fairly post-collegiate move. I wondered what inspired that and whether you ever had that moment of indecision.”

A children’s clothing store? Really, Lena? Based on your memoirs from your book, I will leave that one alone right where it is. Hillary’s response:

Absolutely. I don’t trust anybody who says that they didn’t have some questions in their 20s. That’s a period of such exploration and often torment in people’s lives. And so, when I graduated from college, I had made the decision I was going to go to law school, but it was a hard decision. I wasn’t quite sure that was exactly the right thing to do, but I thought I would give it a try.

“….So many young women of color — so many people of color — have suffered at the hands of police in the last few years. And I wonder, as president, what you will do to work on this kind of terrible fracture in race relations that we’re experiencing in America right now.”

Because, Lena Dunham harbors so much knowledge about this with her private-school New York upbringing in an artists community. Hillary answers and you can read her response here. The interview concludes with more in-depth questions about off-the-shoulder dresses. Deep stuff. The Lenny Letter contains other articles such as “Saying Yes to My Queer Wedding”, “Is My Period Weird?” and a lengthy discussion on the latest denim trend (yawn.)

Dunham also asks Clinton of her take on feminism:

I’m always a little bit puzzled when any woman, of whatever age but particularly a young woman, says something like, “Well, I believe in equal rights, but I’m not a feminist.” Well, a feminist is by definition someone who believes in equal rights! I’m hoping that people will not be afraid to say — that doesn’t mean you hate men. It doesn’t mean that you want to separate out the world so that you’re not part of ordinary life. That’s not what it means at all! It just means that we believe women have the same rights as men, politically, culturally, socially, economically. That’s what it means. And if you don’t believe that about yourself as a woman, please, go ask yourself: Why? What is holding you back? And it’s not going to be good for you as a woman to be denying the fact that you are entitled to equal rights. And so, yes, I’m a feminist, and I say it whenever I’m asked.”-Hillary Clinton

What I find amusing is that we have a presidential hopeful that has pretty much been in hiding over the past few months but manages to hang out with the likes of Lena Dunham to talk feminism. I think the key issue is that the word “feminism” does not mean what it once was and the millennials in the “hazy space between college and the real world” do not understand this. They are willing to believe this narrative thrown at them that celebrities know what is best for them politically. They are willing to take advice from individuals who are still in a haze because they never had to enter the real world. (Ask Lena Dunham and her intellectual buddies about their student loans.) While Hillary states that “she doesn’t trust anybody who says that they didn’t have some questions in their 20s”, she wants individuals in their 20s (mainly women) to blindly trust her. It’s time the 20-somethings start asking the questions. The difficult ones. Not ones about off-the-shoulder dresses. Terrorism? Nah. Planned Parenthood? Oh, right, Dunham is one of the proud pinksters. Refugees? What’s that all about. Benghazi for 100?

Hillary wants you to follow your own path! Don't forget to sign up for our newsletter on… https://t.co/BBlYANCk4C

Yes, ladies. Follow your own path. Think for yourselves. Or get this “contemporary feminism” clogging up your inbox. Where’s my cloth? I think I need to wipe my server STAT.