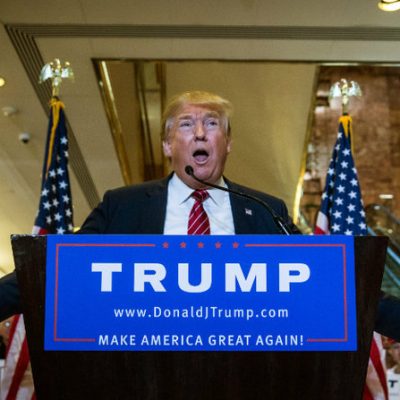 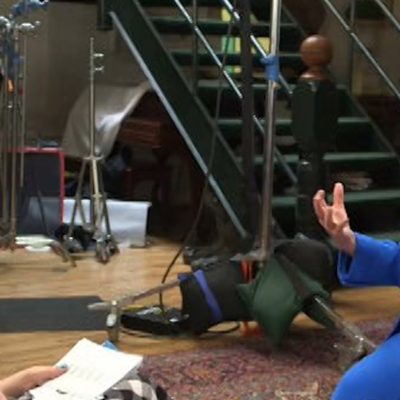 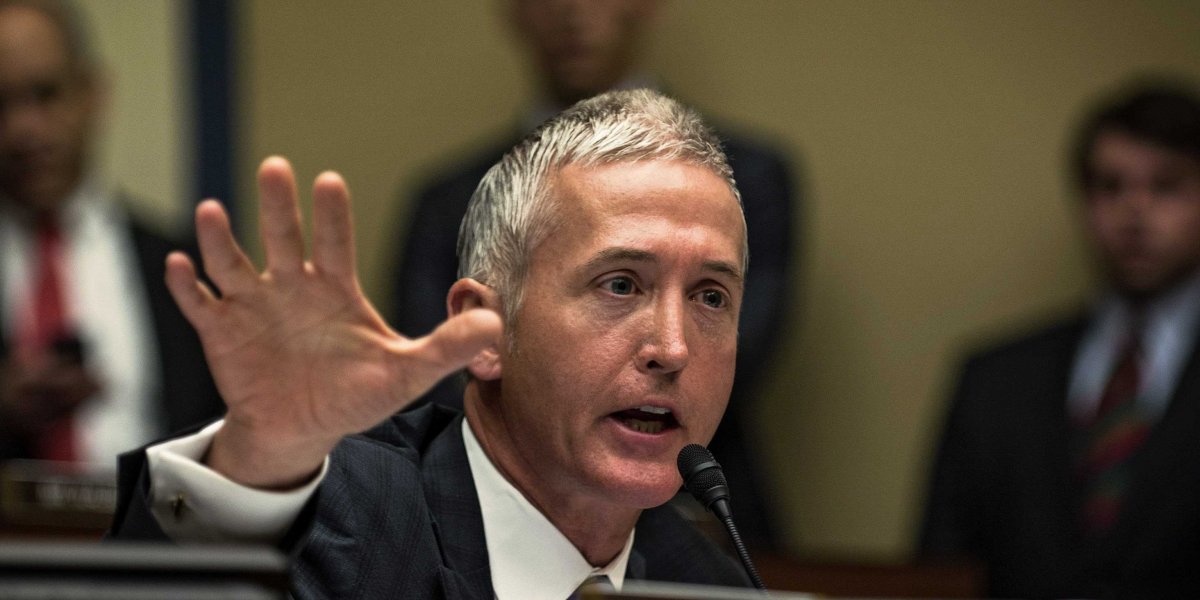 Liberal media were crowing today about Rep. Jason Chaffetz (R-UT) getting schooled by Planned Parenthood president Cecile Richards about a chart he brought to the Congressional hearings today. 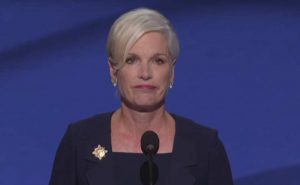 Chaffetz used a chart to demonstrate how the number of cancer screenings and preventive services provided by Planned Parenthood have gone down, and the number of abortions has increased. Here is the chart he presented.

Richards claimed that she had never seen the slide before, and Chaffetz countered by responding, “I pulled those numbers directly out of your corporate reports.” Richards was then briefly pulled aside by her attorney, and then told Chaffetz, “Excuse me. My lawyers have informed me that the source of this is Americans United for Life which is an anti-abortion group so I would check your source.”

Chaffetz looked uncomfortable and then said, “Then we will get to the bottom of the truth to that.”

Yes, numbers and statistics. Important yes, but Rep. Trey Gowdy (R-SC) drilled Cecile Richards on the very heart of the Planned Parenthood controversy: the slaughter and dismemberment of unborn human babies. Gowdy went full prosecutor on Richards, who couldn’t even voice why abortion for the sake of gender selection could possibly be wrong. She feebly referred to the ban on partial birth abortion as a “political formulation not a medical formulation,” but again, failed to voice any moral defense of the barbaric practice. Gowdy concluded his evisceration of Richards by telling her that some people have a problem with people who ‘eat dinner salads and drink wine while discussing infanticide.’ And this time her attorney couldn’t save her.

Oh, yes, I know, feminists and progressives will fall back on their tired refrain that “abortion is legal.” Yes, sadly, it is. It is a massive taint on the character of our nation.

But you know what else is legal? Hunting. How bitterly ironic it is that so many progressives who shed tears over the legal killing of wild animals fail to be horrified over the demise of over 300,000 pre-born human babies at the hands of Planned Parenthood.