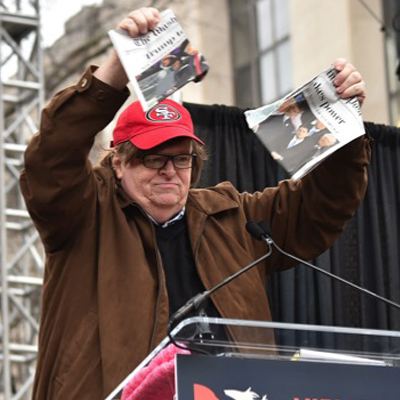 Previous post
State of the Union To Be on Tuesday, Michael Moore to Have a Tantrum on Monday. [VIDEO] 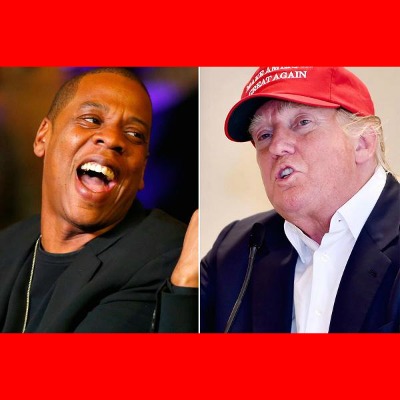 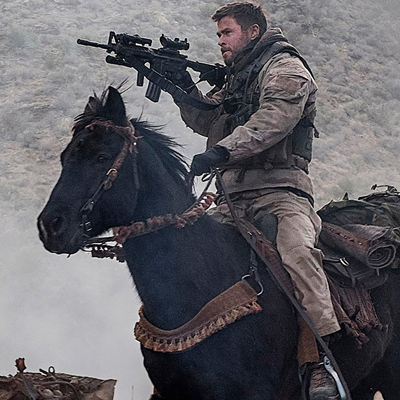 I don’t care much about the Oscars, but I was happy to see that “Dunkirk” received eight Academy Award nominations, including Best Picture. Not everyone I know liked it — the film was pretty artsy, its timeline not exactly linear. But my husband and I loved it, anyway.

This exchange in the film between two British officers choked me up:

However, not everyone appreciates patriotic tales like “Dunkirk.” In fact, one particular writer doesn’t like traditional war movies at all. Peter Maass at The Intercept writes:

The time has come for Hollywood to turn away from war movies that, while satisfying to both a studio’s bottom line and a flag-waving concept of patriotism, perpetuate a model of masculinity that does violence to us all.

Maass especially doesn’t like the new film “12 Strong,” about the Special Forces team that fought the Afghan Taliban shortly after 9/11. Nor does he like “American Sniper,” “Zero Dark Thirty,” or “13 Hours.” Why? Because they’re also about über-masculine Special Forces. “Toxic masculinity,” you know. 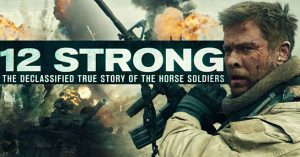 And Maass isn’t the only one who despises images of fearless men in films. “Darkest Hour,” the film which tells how Winston Churchill boldly faced the Dunkirk crisis, was criticized by the New York Times. No, it wasn’t because of less-than-stellar filmmaking. It was because of “hero worship:”

“. . .the filmmakers promote passivity and hero-worship, offering not so much a Great Man Theory as a great man fetish.”

Never mind that British audiences stood in theaters to applaud this film. Certainly if any people would appreciate how Churchill saved their nation from total disaster, it’s the Brits.

No, we can’t have brave men in our movies anymore, our elites tell us. No more tales of manly valor. As Maass tells us, that’s “masculine nonsense,” and an “artificial and harmful construct.”

These snobs have their heads so far up their asses they could chew their food again on the way down. They don’t mind it when Hollywood makes movies about women kicking men in the balls, do they? But a “model of masculinity does violence to us all,” according to Maass.

Maybe these girly men need to be lectured by ‘Col. Jessup,’ the tough Marine officer in “A Few Good Men.”

However, the good news is that patriotic films about brave men facing long odds are pretty popular among American audiences. I guess it’s because they’re just knuckle-dragging rubes who aren’t fully woke. Or perhaps Americans know that they “sleep peaceably in their beds at night only because rough men stand ready to do violence on their behalf.” And they’re thankful for them.