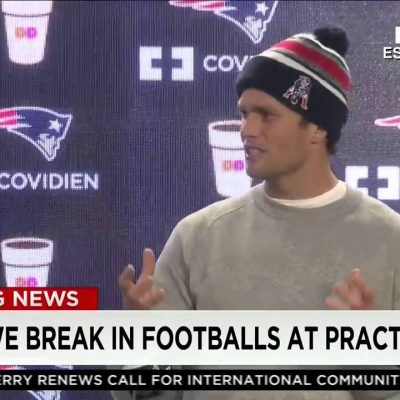 Previous post
Is #Deflategate Finally Over, Or Will Tom Brady Try His Luck At SCOTUS? 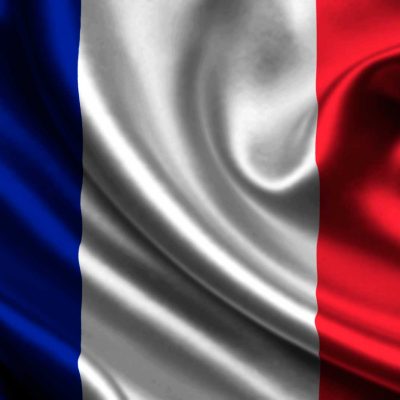 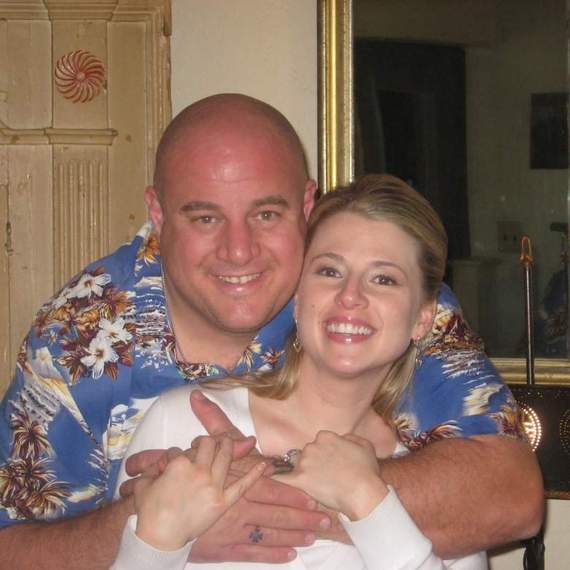 Huffington Post blogger Jesse Benn is definitely one of those Leftists afflicted by some version of emotional ‘roid rage. He jubilantly writes that one of the slain Dallas police officers, Lorne Ahrens, might have been a white supremacist. Of course he has no direct proof of this, just a lot of innuendo, but when you’re a raging Leftist, actual proof doesn’t seem to matter. It’s the narrative that counts.

Notice his opening paragraph. Added boldface is mine.

Last week five Dallas cops were killed by Micah Xavier Johnson, a Black man who was allegedly motivated to take such drastic action after continually watching the US legal system refuse to hold killer cops to account. Naturally, bootlickers across the globe are unquestioningly celebrating the slain officers as heroes, innocents, and protectors.

He continues with a laundry list of “proof” photos that people on the internet dug up to show how Officer Ahrens must’ve hated black people, and therefore his memory should be besmirched. The hell with his grieving family.

He started with this photo of Ahrens and his wife, pointing out the Iron Cross tattoo on his finger. 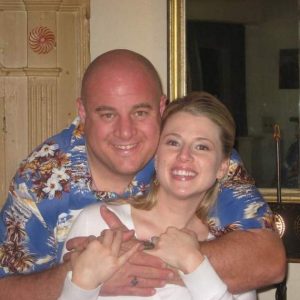 He followed with a series of other see-see-see-racist! photos dredged up by internet lurkers who have nothing better to do than to slime a police officer gunned down while protecting the public.

So Lorne Ahrens supported Donald Trump, was wary of Islamists, liked Nordic symbols, and OMG he sported a Christian cross on his forearm! Benn’s conclusion?

Taken in isolation, each of Ahrens’ choices of imagery and his Facebook “likes” might be explainable. Taken in context, the band of Internet sleuths’ conclusion that “Ahrens was a proud, open white supremacist,” is hard to deny.

This is little more than circumstantial evidence held together by weak threads — especially since there’s no evidence of Ahrens actually being part of any white supremacist group. And moreover, consider that his police chief was This Guy.

Don’t you think Brown would be aware if one of his officers was a open racist?

Benn isn’t the only police hater spouting this asininity. Check out this nausea-inducing video from someone who calls himself Professor Black Truth. Good luck getting through all 15 minutes of conspiratorial claptrap. Oh, yes, the word ‘Nazi’ is used here too.

But hey, let’s look at Jesse Benn’s social media postings, shall we?

Here’s a screenshot of his Twitter page. Nice touch — what appears to be a police memorial dripping with blood.

Here are some of his tweets, just from this morning.

In Jesse’s narrow little world, being opposed to the President, the LGBT agenda, Black Lives Matter, and Islamists make one a white supremacist. Never mind that Ahrens didn’t post those memes himself. And heaven forbid he disagree with the left wing mindset.

And he says that “all cops uphold white supremacy.”

I liked that line too. It's key we don't forget all cops uphold white supremacy, tho not all are white supremacists. https://t.co/kRC9BkkMzF

So Benn thinks that all cops uphold white supremacy? Wanna bet that if someone attempted to break into his house he’d be frantically dialing 9-1-1? And wouldn’t it be sweet irony if some burly white police officer with a cross tattoo might be the one to save his sorry ass?

Eh, maybe he should just call a hipster. 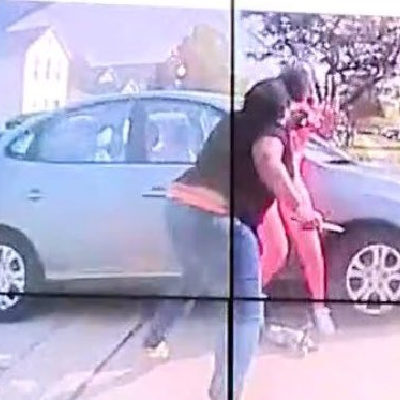