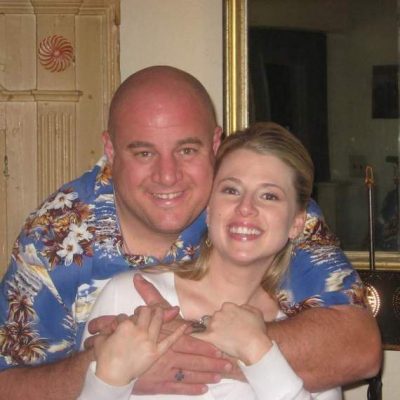 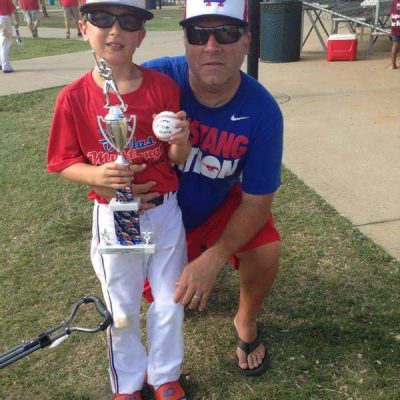 Next post
#NiceAttack: 84 Dead Including Two Americans. Will The Decision Makers Wake Up? [VIDEOS] 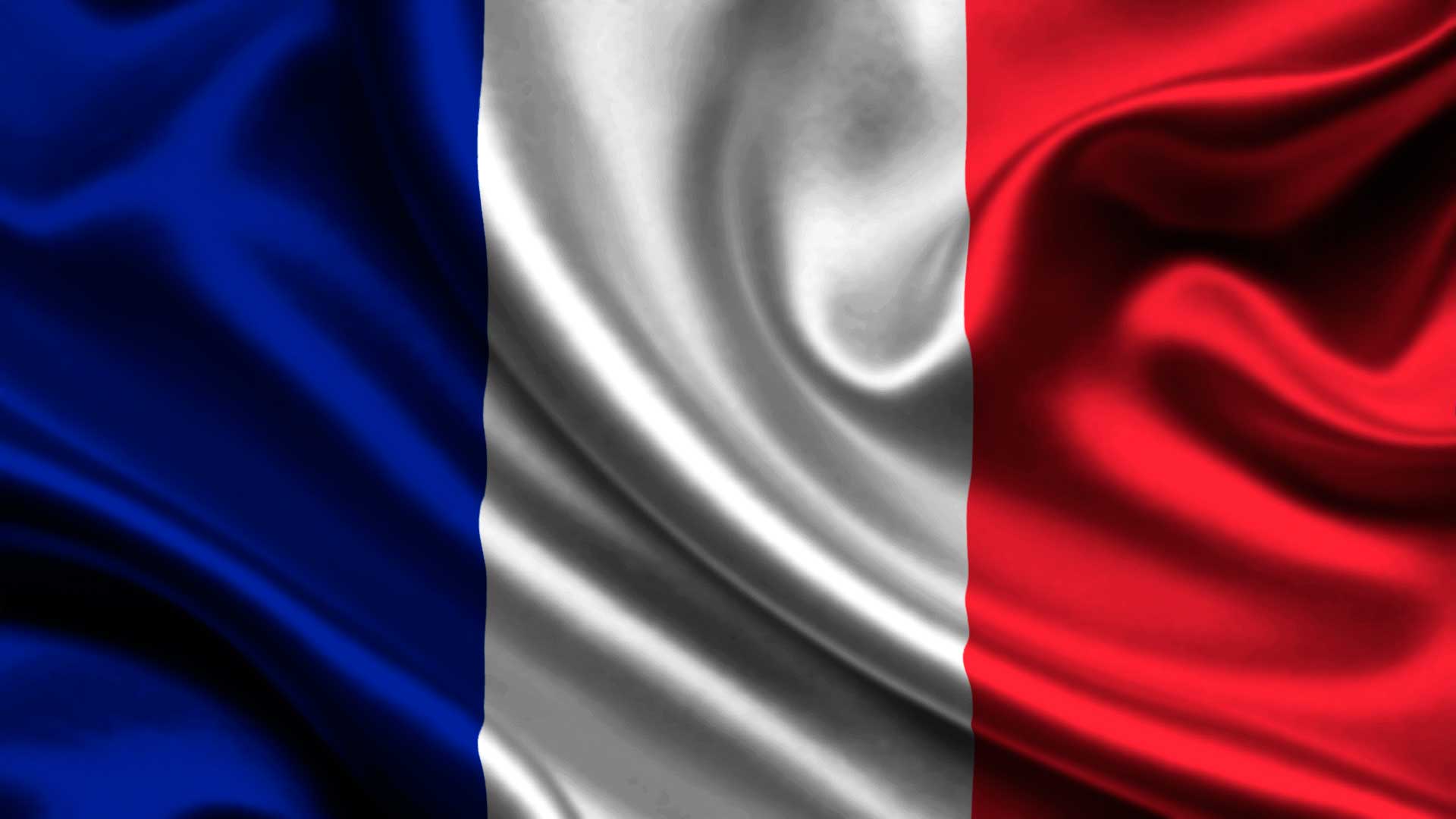 The celebration of France’s independence or Bastille Day came to a terror stricken halt in Nice this evening. Instead of families celebrating by watching fireworks, they were running in horror.

A lorry ran down a large group of people in the southern French city of Nice during a suspected terrorist attack. At least 50 people are feared dead with more than 100 injured during the Bastille Day attack.
Eyewitnesses have reported that hostages have been taken in two hotels and a restaurant in the city.

Instead of French citizens peacefully watching this

A driver deliberately targeted those celebrating the day. As one witness reported

She told CNN the crowd was lined up for 200 yards along the road, and that the driver went straight through from one end to the other.

Far too many, over 150 at latest count, will be recovering from injuries and too many families are will be mourning.

At this stage, the number of deceased of the ISLAMIC terrorist attack in Nice has reached the staggering number of 73. Requiescant in pace!

It was a horrific, unexpected attack that understandably has caused fear and panic in Nice and likely across France.

There are reports of people barricading themselves in stores, cafes, and restaurants due to fear of other similar attacks happening through the rest of the night. There are, as of yet, unconfirmed reports of hostages being held at a restaurant, the Hotel Negresco and the Meridian Hotel. 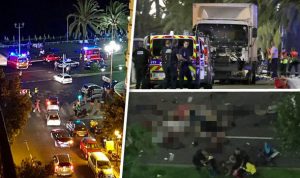 What happened? The French police are calling this a terror attack. The driver of the lorry (or truck if you prefer) jumped out and engaged in gunfire with police after deliberately plowing through the crowd.

Picture of the truck used in possible vehicular attack in #Nice pic.twitter.com/NqCjykl4Z6

There is a manhunt on the way for at least one other accomplice, maybe more. Meanwhile, police and anti-terrorism officials are setting up perimeters around the area affected. 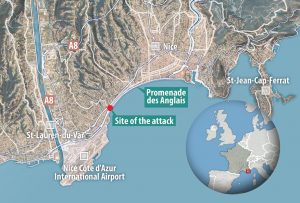 French President Francois Holland has immediately flown back to the capital Paris from an official trip in Avignon and will chair a crisis meeting of ministers at the Elysee Palace, his spokesman confirmed.

A Twitter hashtag, #portesouvertesnice, is now trending for victims and witnesses to the attack who may need a place to stay for the night.

France, for the third time, in less than 18 months has been attacked by terrorists. In fact the country was still in a state of emergency from the horrific attacks in Paris last November. 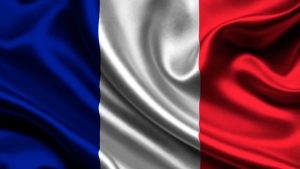 Is it ISIS? We don’t know as of yet. However, many do believe so as we’ve already seen that ISIS has the flexibility to change their style and methodology of attacks. We will update here or in new posts as information comes to light.

In the meantime, please join with us in praying for the families of those killed, for the wounded, and for France.