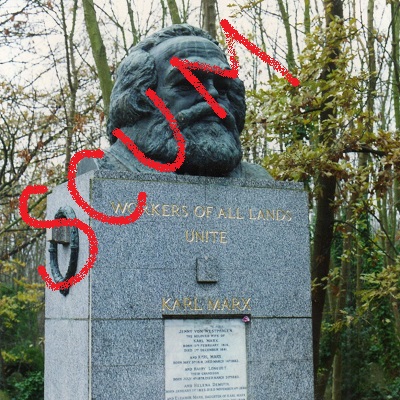 Lara Logan Is Right, The Majority Of The Media Is 100% Liberal And Biased

Next post
Grandpa Bernie Sanders Still Wants To Be President

Lara Logan Is Right, The Majority Of The Media Is 100% Liberal And Biased 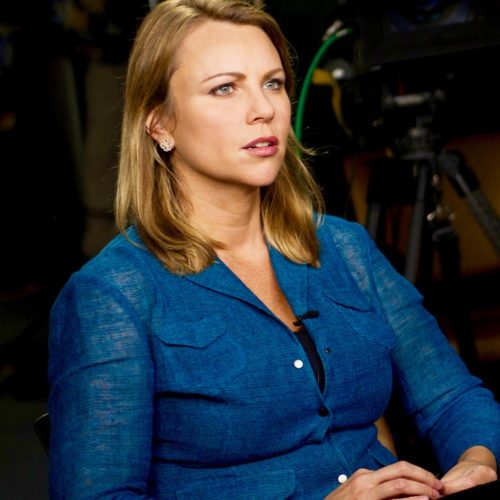 Lara Logan gave quite the interview to retired Navy Seal Mike Ritland last Friday. She was VERY blunt about the role of journalism and the rampant media bias we are seeing today. And you know what? She’s right. Whether the media admits it or not, their demographic is 100% liberal.

Does that mean ALL members of the media are liberal? Nope. I happen to know some great folks in the media who don’t toe the liberal line, but they are indeed in the minority.

Where do we know the name Lara Logan? She made a name for herself with the reports of the Battle of Haifa Street, called out Michael Hastings and his Rolling Stone article that discussed casual comments made by Stanley McChrystal and staff  – which led to Obama firing McChrystal. She’s also known for the attack on her crew and and assault on herself in Egypt in 2011.

Logan went on camera (and in fact was one of the very very few who did so) and apologized for her inaccuracies in the “60 Minutes” report on Benghazi in 2013.

Fast forward to this last Friday and her interview. Keep in mind, the guy interviewing her was interviewed BY her for the problematic Benghazi report in 2013. Watch.

The interview/podcast lasts over 3 hours. If you are so inclined, here’s the entire deal. Meanwhile others put together a transcript of her remarks.

As she argued that media sources on the left and right regularly push their preferred narratives and “do terrible things,” Logan determined that the weight of the liberal media overwhelms “the other side” unless people actively seek outlets like Breitbart.

The discussion continued with Logan trashing news reports based on single, anonymous government sources, calling it an abandonment of journalistic standards.

“That’s not journalism, that’s horseshit,” Logan said. “Responsibility for fake news begins with us. We bear some responsibility for that, and we’re not taking ownership of that and addressing it. We just want to blame it all on somebody else.”

Case #1: Kavanaugh hearings. The media, all the Democrats, and far too many idiots out there are STILL on the damned Christine Blasey Ford bandwagon even though not a single shred of actual evidence has ever been provided to substantiate her scurrilous claims.

Case #2: Covington Catholic. As many of us, including those here, have known all along that the entire incident was brought about by the racist Black Israelite group and Nathan Phillips perpetrating a con job. Kirsten Powers decides that she was kind of sort of wrong about her stance but still points the finger.

4) Yes, this applies in the Covington case. This will please nobody because I still believe the teenagers were disrespectful, but my tweets were lacking in grace. As a Catholic I felt duty bound to speak up and hold them accountable, but that really isn't my job.

So, she didn’t learn anything at all. Got it.

Case #3: Jussie Smollett. Kim has gamely written about this hoax here, here, and here. Is the media willing to admit they jumped on the IT WAS TRUMP! bandwagon and got the entire damned thing all wrong? NOPE. Check here, and here, for just a few of the ‘but we were justified in our reporting because Trump!’ defenses. Yes, I’m looking at you S.E. Cupp.

Case #4: Andrew McCabe and Deep State. A majority of the media is extremely eager to sweep under the rug the fact that they themselves have been complicit in covering for Andy, Rosenstein, Comey, Hillary, and did pretzel twists explaining why a coup doesn’t mean what we think it means.

Want to know how Twitter is covering Lara’s latest? Their lead tweet last night when searching for Lara Logan brings up a Fox News story from 2008 about her affair with a married man. But no bias right?

Which is apt considering that this was last night’s headline from CNN’s headline.

Oh FFS. CNN, you are total clowns bless your idiotic hearts. The fact is, this was your craptastic attempt at covering for the fact that you got the entire Jussie Smollett story wrong. Hell, you’ve gotten nearly  everything wrong since before Trump got elected.