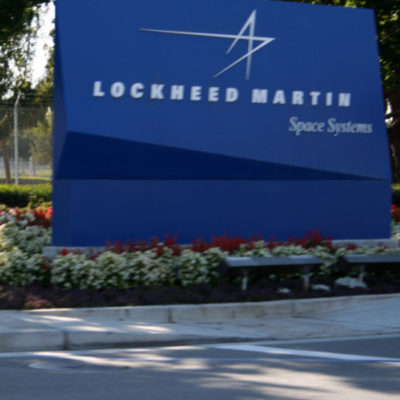 Next post
Lockheed Martin And Struggle Sessions For White Men 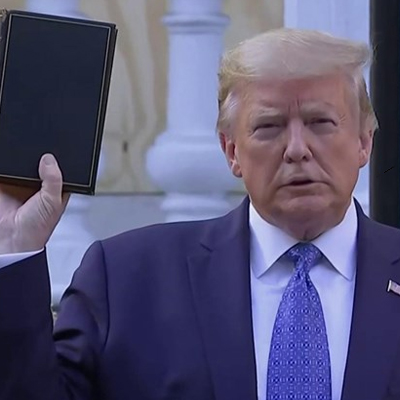 Remember last summer, when protests rocked the nation? And when Donald Trump, the Worst President Ever, tear-gassed a group of peaceful protesters in Lafayette Square so he could have a photo op? While standing in front of a church, holding a Bible, too, for crying out loud!

The mainstream media were besides themselves with outrage. At CNN, Erin Burnett and Don Lemon had a fit, with Lemon accusing Trump of trying to imitate George Patton or something. Jim Acosta and Anderson Cooper claimed that “Peaceful Protesters Near White House Tear-Gassed, Shot With Rubber Bullets So Trump Can Have Church Photo Op.” 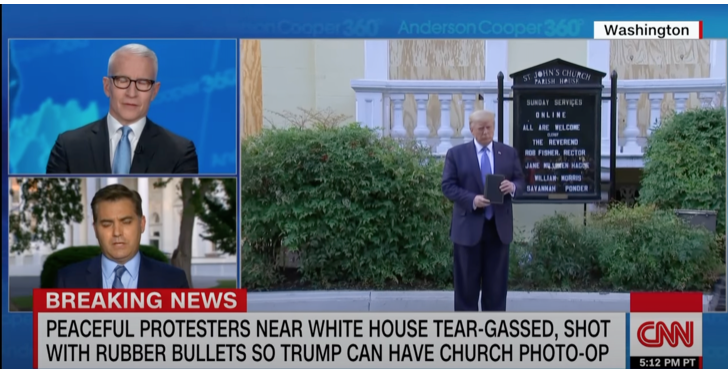 CNN wasn’t the only news source to drive the theme of Trump as a sort of Mussolini-esque dictator. Other outlets told how Park Police attacked peaceful protesters in Washington, DC’s Lafayette Square so Trump could have a photo at St. John’s Church. No one questioned the narrative. It was so Trumpian, so typical of the Bad Orange Man, that it just had to be true.

NPR, for example, had this headline on June 1:

While the New York Times ran with this one:

The mainstream media just could not contain their indignation.

A look back at how cable news went all in on the debunked narrative that President Trump gassed peaceful protesters for a "photo op." pic.twitter.com/4pS4aQ8hpc

But when Fox News questioned the “official” Lafayette Square tale, they were mocked by the all-knowing journalists at ABC News. And when Mollie Hemingway of The Federalist found that the media’s narrative was false, — and cited sources — fact checkers accused her of lying. Philip Bump at the Washington Post insisted that a Park Police statement “brings the debate to a close.” So there.

Well, about that incident in Lafayette Square. . . .

On Wednesday, the Washington Post admitted that the Park Police didn’t clear protesters on Trump’s orders after all. In fact, Mark Greenblatt, Interior Department Inspector General, found that plans to clear the park on June 1 were made two days earlier. On May 30, Park Police and Secret Service had met and decided “to establish a more secure perimeter around Lafayette Park” due to previous protests. They did not deign to create a photo op for President Trump. Nor is there any evidence for that, said Greenblatt:

“If we had found that type of evidence we would not hesitate in presenting that, and saying that was influencing the Park Police’s decision-making to clear the park.”

As for the pepper spray, tear gas, and rubber bullets — DC police officers, along with Bureau of Prison officials, fired those, which was contrary to what Park Police had ordered. But the metropolitan police didn’t clear the area for Trump, either. As DC police spokeswoman Kristin Metzger said:

“MPD was not involved in the movement of the President from Lafayette Square to St. John’s church on June 1, 2020.”

So how did the media react to this report?

Over at MSNBC, Chuck Todd and Ken Dilanian expressed surprise, and Dilanian admitted that “A narrative we thought we knew is not the reality.” However, to save face they still tried to implicate Attorney General Bill Barr in something.

Meanwhile, Politico blamed the the Park Police for failing “to give Black Lives Matter demonstrators proper warning before it cleared them from Lafayette Park.” However, they begrudgingly acknowledged that “its actions were unrelated to President Donald Trump’s photo-op appearance at a nearby church.”

But there are still the true believers. They’re so wedded to their narrative that the Orange Man is the Worst that they desperately looked for a nugget of hope.

“There’s a footnote that makes clear the DOI IG doesn’t know what the Secret Service knew about Trump’s plans (they didn’t interview Secret Service personnel) and whether that influenced their actions. . .”

There’s also Tim Miller of The Bulwark, a website for diehard Never Trump conservatives. Miller just won’t accept the report. Trump has to be guilty of the Lafayette Square debacle!

So the report says that the AG knew they were planning to violently clear a protest area outside the White House before curfew, encouraged them to speed it up, & that Trump was gonna walk thru after they were done. And these stories are framing it as an exoneration? Cmon y’all https://t.co/JCqvR7ctCx

So chalk up another Big Lie to the media in their effort to discredit President Trump. Like Russian collusion. Or the Trump pee tape. The Kremlin infiltrating the internet to prop up Trump’s candidacy. Slate even accused Trump of creating a secret server to communicate with Russian banks. And BuzzFeed claimed that Trump ordered his attorney Michael Cohen to lie to Congress about a planned Trump Tower in Moscow.

None of those were true.

But Donald Trump is no longer president. Yet Joe Biden is, and he and his degenerate son Hunter have cashed in on some business deals with shady characters from Ukraine, Kazakhstan, and yes — Russia. And now we also learn that Hunter freely used the N-word, which has now become the Unforgivable Sin. So are the media investigating those stories?