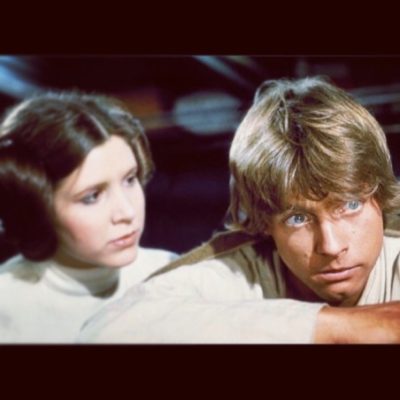 Karen Pence Blamed For Attack, Which Was A Hoax 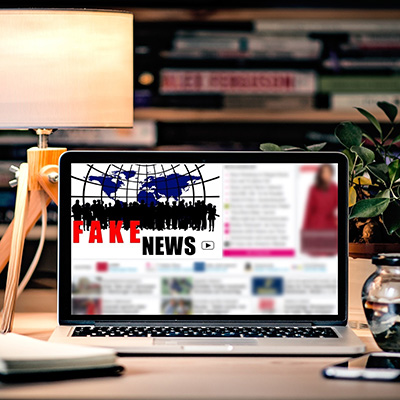 Next post
4 WaPo and NYT Bombshells That Are Really Duds

Karen Pence Blamed For Attack, Which Was A Hoax 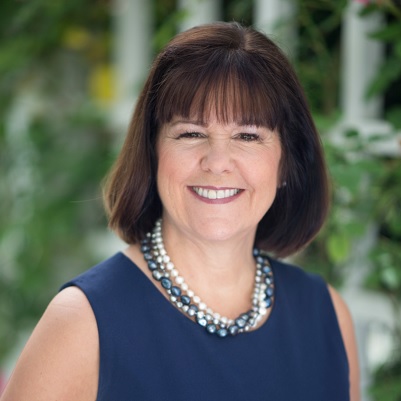 Second Lady Karen Pence seems to be a perfectly normal public figure, even though the media just love to mock her and the Vice President whenever they get the chance – be it for their marriage or their faith.

Karen Pence started teaching art at a private Christian school in Virginia last January, and of course that made the headlines because *gasp* a Christian school actually believes the stuff in the Bible and because they are a PRIVATE SCHOOL, they can have policies that aren’t LGBTQ focused! The media swooned over this and scorned Karen Pence for daring to teach art in such an intolerant place!

Enter a report from Friday that a 12 year old black girl had been allegedly assaulted by three white boys at the school.

Not only does it make national news, and a GoFundMe was started for the girl, but whose name comes up? Why, Karen Pence!

I am SHOCKED to learn that a school that preaches one kind of intolerance happens to have a problem with another kind of intolerance! Where are the kids learning this stuff? (Hint: At school. Where Karen Pence teaches.) https://t.co/RbKYe9ZkXI

Well, now we know why the omniscient Karen Pence didn’t put a stop to this attack immediately. Because… drumroll please… it was a hoax.

The 12-year-old, who is African American, said three white boy students held her down in a school playground a week ago during recess, covered her mouth, called her insulting names and used scissors to cut her hair.”

The grandparents of the girl, who are her legal guardians, released an apology Monday.”

“To those young boys and their parents, we sincerely apologize for the pain and anxiety these allegations have caused,” the grandparents wrote in a statement sent to The Washington Post by the school. “To the administrators and families of Immanuel Christian School, we are sorry for the damage this incident has done to trust within the school family and the undue scorn it has brought to the school. To the broader community, who rallied in such passionate support for our daughter, we apologize for betraying your trust.”

“We understand there will be consequences and we’re prepared to take responsibility for them,” the statement continued. “We know that it will take time to heal, and we hope and pray that the boys, their families, the school and the broader community will be able to forgive us in time.”

So, will we see apologies and/or retractions from all the leftist blue checks on Twitter who rushed to blame Karen Pence for a fake assault? Not likely. Time to find a new angle!

Quick, pivot to "Karen Pence's school found to be hotbed of lying." https://t.co/nfgaF6qOXg

See, the Second Lady is an easy target, because she is a kind and forgiving lady. So she’s not going to worry about who tried to falsely smear her while making a national story out of an alleged school assault and bullying case. However, the left and the media will be sweeping this one under the rug immediately, with little or no apology, and hoping the rest of us forget how they attempted a hit-and-run smear on Karen Pence, and it ended up backfiring on them.