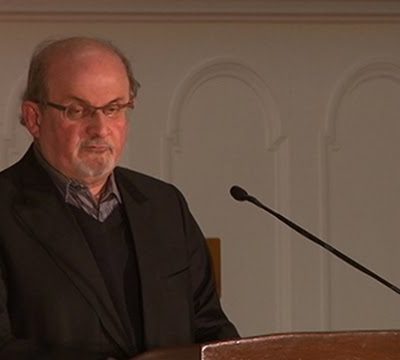 Previous post
Does Pope Francis Stand for Freedom of Speech? 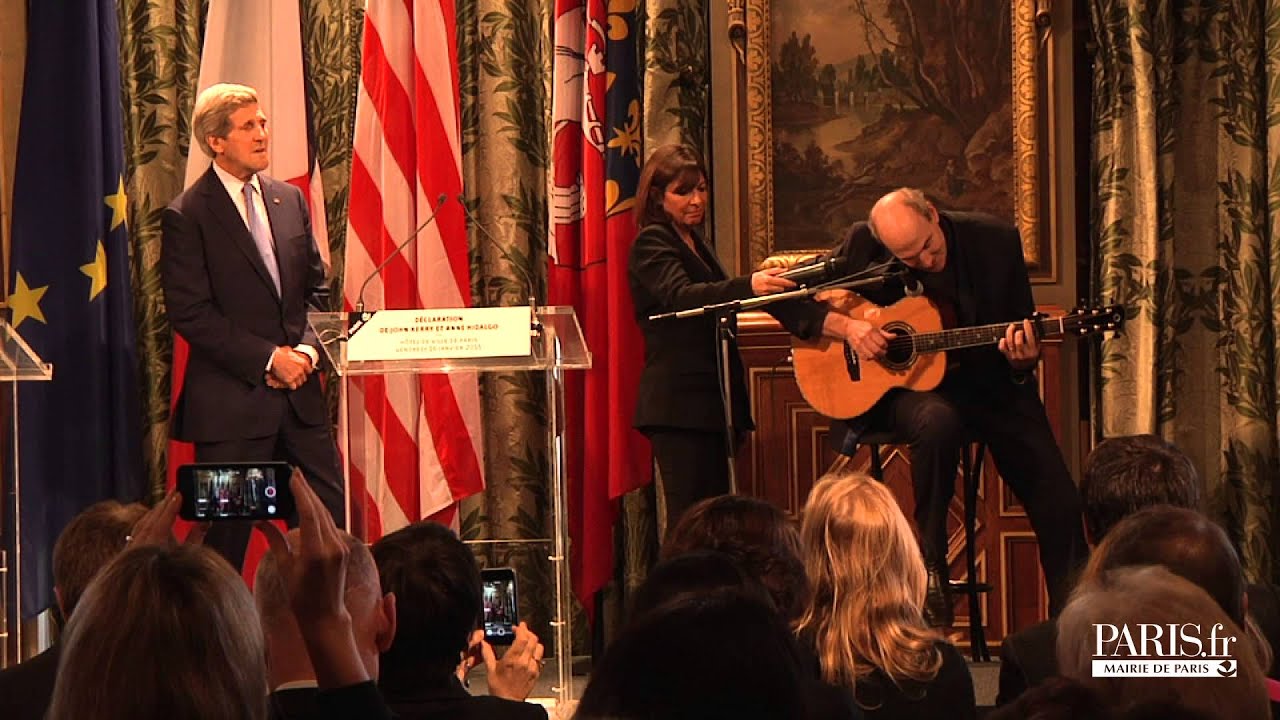 Secretary of State John Kerry is tackling a new style of diplomacy. Its called the Apology/Hugs/Songfest Tour. You think I’m kidding don’t you? I wish I was. Nicole Gaouette and Gregory Viscusi of Bloomberg News report:

Secretary of State John Kerry, the highest-ranking U.S. official to visit France since Islamic militant attacks in Paris left 17 dead, met with French Foreign Minister Laurent Fabius and French President Francois Hollande to offer condolences this morning.
Kerry, who said he was in France “to share a big hug with Paris,” is also set to lay wreaths at the sites of the two attacks, a State Department official said. Kerry and Hollande embraced as they met in the courtyard of the presidential palace.
“The American people watched you and your team lead with great elegance and grace, and we watched the people of France come together with great sense of purpose and unity,” Kerry said. “It was a great lesson to the world.”

Well, it was a great lesson for much of the world with a few glaring exceptions. There were a few people MIA from Paris over the last week. We can count Sec of State John Kerry, Vice President Joe Biden, and President Obama among the no-shows. But you see, that doesn’t seem to phase the ever oblivious empty chair leadership we have in this country.

As for the apology part of this “diplomacy?” Not so fast. It seems that SecState Kerry thinks this brouhaha over not attending the solidarity march in Paris should be dismissed as “quibbling.” Yes, that’s correct. We should not be concerned about the epic failure of leadership in recent days and we should not be concerned about who did or didn’t show up in Paris. We need to stop quibbling about the little stuff. Instead we need to sing songs!!

Yes, this is for real. If you have any doubts, the video below will clear it right up for you.

As you can imagine, the Twitterverse is all over this like a fat kid on cake.

I'm guessing Carole King was unavailable to perform "It's Too Late."

@davidjacksmith @CuffyMeh @JammieWF The French retaliate by bringing Carly Simon to DC to sing You're So Vain.

From this American’s point of view, that lack of leadership was horrendously embarrassing for us and for an ally we’ve had since the American Revolution.  But to triple-down on the embarrassment by offering “hugs” and James Taylor awkwardly singing “You’ve Got a Friend?!!”  I suppose that’s one way to make a grand apology, but somehow I don’t think a James Taylor song and a hug from John Kerry will repair US-France relations any time soon.