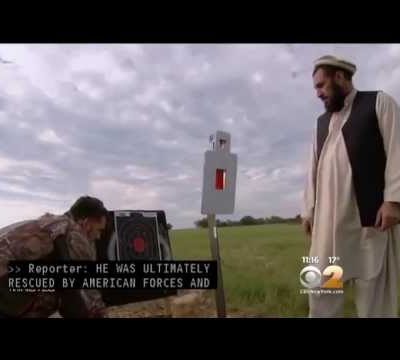 Does Pope Francis Stand for Freedom of Speech?

Does Pope Francis Stand for Freedom of Speech? 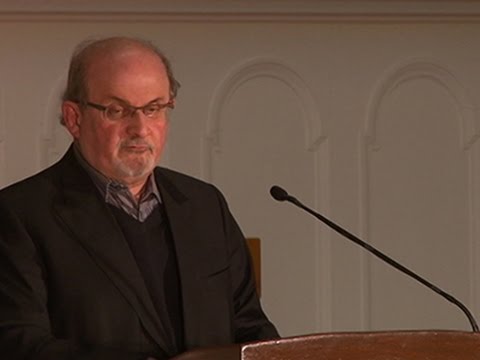 Before I proceed any further, a little self-disclosure is needed.

I am not Catholic. I am a lifelong member of the conservative Lutheran Church — Missouri Synod. However, I consider myself a Christian first, and as such I regard members of the Roman Catholic church to be fellow Christians, even though we may disagree on some issues of theology. Furthermore, my husband and I chose to send our children to a Catholic high school, and our eldest daughter is married to a Catholic.

I have admired the intellect of Pope Benedict and the courageous life of Pope John Paul II; indeed, along with President Reagan, Pope John Paul helped to bring the Soviet Union to its knees.

I must, however, wonder about the judgment of Pope Francis. 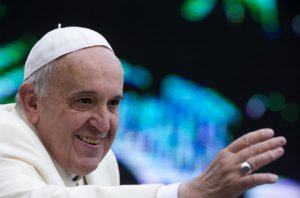 On a trip to Manila in the Philippines, the Pope was asked by a French journalist if there were limits to freedom of speech when it came to religion. The Pope answered:

“There are so many people who speak badly about religions or other religions, who make fun of them, who make a game out of the religions of others. They are provocateurs. And what happens to them is what would happen to Dr. Gasparri (his aide) if he says a curse word against my mother. There is a limit.”

Is Pope Francis claiming that free speech should be curtailed when it comes to religion? Is he applying this to all people, or only to members of his flock?

Pope Francis was not alone in his admonition to refrain from insulting religion. Coptic Orthodox Patriarch Tawadros II echoed Francis’s remarks when he said, separately from the Pope:

“I refuse any form of personal insult, and when the insult is related to religions, they cannot be approved, neither at a human, nor at a moral and social level. They do not help the peace in the world, and do not produce any benefit.”

British author Salman Rushdie disagrees. Rushdie, as you recall, lived under the threat of a fatwa issued against him for his book The Satanic Verses. The fatwa was lifted in 1998.

In a speech recently given at the University of Vermont, Rushdie said:

I believe, though, that this issue goes beyond free speech. In the world of fundamentalist Islam, the very existence of any belief system other than Islam is blasphemy.

One of my favorite pundits, the Jewish writer Daniel Greenfield, points out:

So while Pope Francis worries about the insults leveled by Charlie Hebdo at Muslims, he fails to understand that the very fact that he exists as a Christian leader is an insult and a blasphemy to Islam. Likewise, any of us who reject the tenets of Islam are insulting Muslims and committing blasphemy. Islamists are outraged at more than just our speech; they are angry that we refuse to acknowledge the superiority of their religion over all other things. Does Pope Francis recognize this?

Pope John Paul II stood strong in the face of Communism. I am concerned that Pope Francis is not as stalwart in the face of Islamic terror. He may not be the head of my church, but he is a leader of my faith. Will he stand strong for all Christians and all our freedoms, especially the freedom to live apart from Islamism?