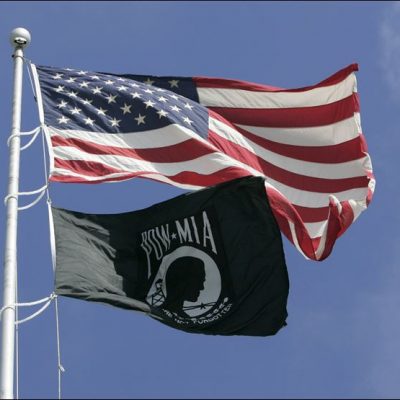 Previous post
No. The POW/MIA flag is not racist, Rick Perlstein 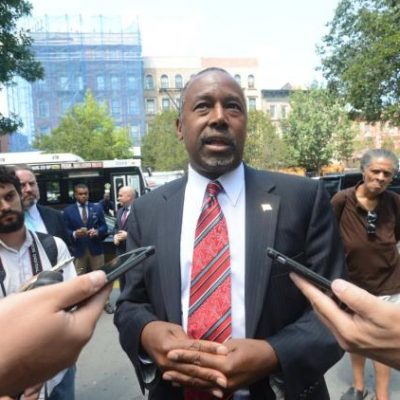 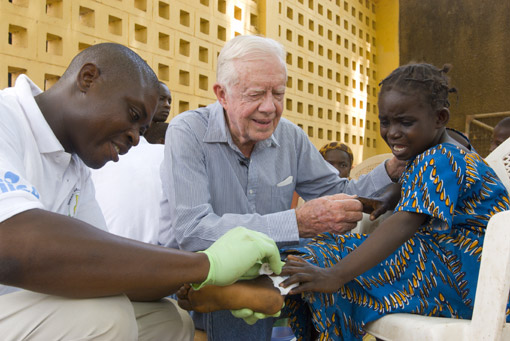 On Wednesday, former President Jimmy Carter announced that he had liver cancer that has metastasized to other parts of his body. The 90-year-old former president said in a statement: “Recent liver surgery revealed that I have cancer that now is in other parts of my body. I will be rearranging my schedule as necessary so I can undergo treatment by physicians at Emory Healthcare.” 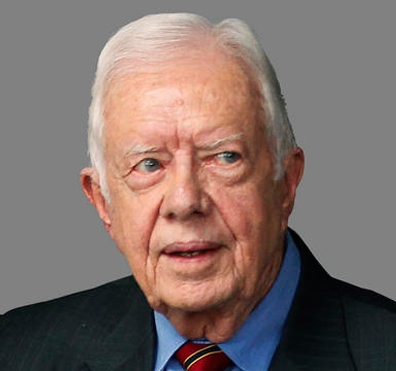 We wish the best for President Carter. Cancer has reached its ugly tentacles into the lives of all Americans, whether personally or in the lives of their loved ones. It will be a grand day with this scourge of humankind can be eradicated.

Jimmy Carter was the president who made the earliest impact upon my life as a young American adult. When he challenged incumbent President Gerald Ford in 1976 — and won — it was my first time to vote in a Presidential election. I was attending graduate school at the time, but despite living in an academic milieu, and also having witnessed the Watergate scandal which tore down Richard Nixon’s presidency, I did not vote for Carter. The influence of my Republican parents clung to me, and I voted for Gerald Ford.

I was a newlywed in 1979 when 66 Americans at the Iranian Embassy in Tehran were taken hostage by Islamist revolutionaries. Thirteen hostages, comprised mostly of women and African-Americans, were released after a short time. One was Neal Robinson, who as a child was in the same Boy Scout troop as my husband in Wichita, Kansas. Later, horrible pictures showed up on our TV screens when a failed rescue mission launched in 1980 resulted in eight deaths of servicemen in the desert, and no hostages reclaimed.

The years of the Carter administration were also times of economic stress, including increasing gasoline prices and lines at gas stations. Mortgage rates rocketed into double digits; when my husband and I bought our first home, it came with a 12 1/2% interest rate — and we felt we were lucky. A colleague of my husband bought his first home with a 14% interest rate.

In 1980 Carter was soundly beaten in a landslide election by Ronald Reagan. A video of one of the Carter-Reagan debates show that even then, a Democratic president was supportive of single payer health care.

Jimmy Carter may have had a failed presidency, but he also had a remarkable career outside of the White House. As a graduate of the U.S. Naval Academy, Carter worked in 1952 with Admiral Hyman Rickover in developing a nuclear submarine program. After his presidency he devoted himself to humanitarian pursuits, particularly with Habitat for Humanity. He also worked on developing health care in Africa and Latin America. In 2002 he earned the Nobel Peace Prize as a result of this work. He also worked to promote peace in the Middle East; however, many have regarded much of his work in the Middle East as decidedly anti-Israel.

Jimmy Carter certainly had a failed presidency. His post-presidency legacy is commendable for his humanitarianism, shameful for its anti-Semitism.  Nevertheless, we wish the former president and his family the peace and strength they need at this time as he faces this daunting challenge to his health.