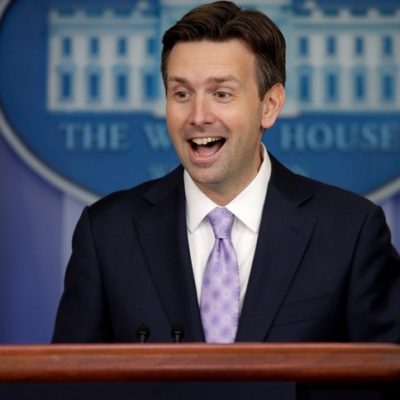 You may recall from last week the undercover video that Project Veritas, headed by James O’Keefe, released exposing senate-nominee, Democrat Russ Feingold, admitting that if elected, Hillary Clinton will likely continue the unconstitutional pen-and-phone tradition of Barack Obama and draft her own Executive Order imposing gun control. You know, without Congress. Just like her predecessor. See video here. Well today, O’Keefe just dropped yet another video—the first in a promised series—this time taking square aim at the DNC, and the Democrat nominee for president herself. Watch:

So, as you can see, those “activists” who showed up en masse to Trump rallies, “I’m Offended” cards in hand, were anything but “spontaneous.” They were, as suspected by many, the Clinton Machine in action. Like him or not, seems Donald Trump has a point when he insists this election is “rigged.” The words “Wag the Dog” come to mind.

And Wikileaks founder, Julian Assange, has had his internet access “intentionally severed.” Seems the Powers That Be are in panic mode.

Once upon a time, we had people of character and substance running for the highest office of the land. People who truly loved America and wished to see her and her people succeed and prosper. Those days are gone. I can’t remember a time in my half decade of life when I’ve been so concerned for the future of my country. Should Hillary Rodham Clinton win—and yes, I do believe, as Mr. O’Keefe has exposed, through the assistance of a rigged system of corrupting the primary process, colluding with the media, and coupled with widespread voter fraud—we will witness the most corrupt politician in the nation finish what Barack Obama started: the fundamental transformation of an America, and its people, that the WikiLeaks documents revealed she despises. But it won’t be her and her cronies who will suffer; it’ll be you and I. And it’ll be you and I, and truth-tellers like James O’Keefe, who must continue fighting for her salvation.