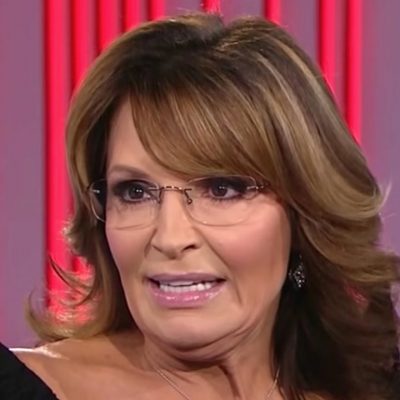 Next post
Was Sarah Palin Harassed at Fox News? [VIDEO] 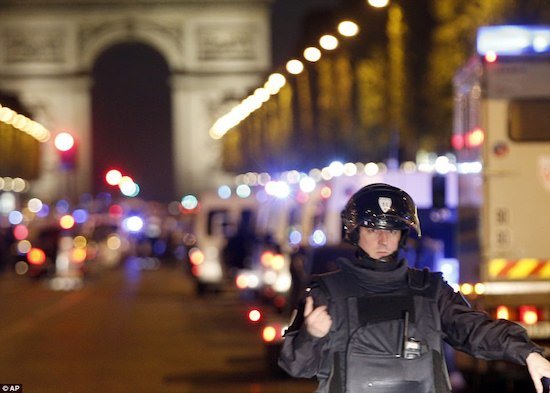 Paris is dealing with yet another terrorist attack. This time it was specifically directed at the police themselves.

A gunman opened fire on French police Thursday on Paris’s best-known boulevard, killing one officer and wounding two others before being fatally shot himself in an incident that raised the specter of renewed terrorism just three days before voters go to the polls to elect a new president.

The Washington Post and others quickly tied this to the election that is three days away. And sort-of kind-of not saying that the guy was maybe sort-of not a terrorist even as they note that ISIS immediately claimed responsibility.

The terrorist organization said the attack was carried out by a Belgian national it identified only as Abu Yusuf al-Baljiki, a pseudonym.

There was no immediate confirmation that the Islamic State was behind the shooting. French officials declined to attach a motive to the attack, although they said police were deliberately targeted and that they were opening a terrorism investigation.

Now, why would this attack, that took place on the beautiful Champs-Elysees, cause problems for the upcoming election? 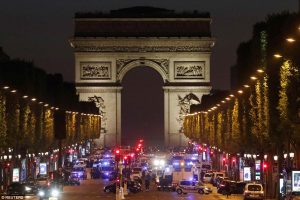 Why does anyone think this attack that killed one policeman and injured two others is directed in any way, shape, or form towards those who are running and those who will vote in the election? 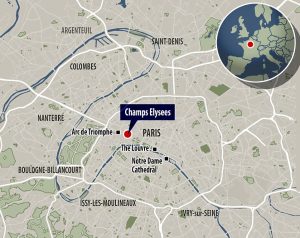 Let’s take a gander at the three major candidate’s reactions.

Quite interesting, isn’t it? Change those names to key politicians here in the U.S. and you’ll find the same thing. So, what did President Trump have to say about the attacks?

And of course, the Associated Press, who is definitively NOT a fan of the President, posted this in response.

Here’s the thing. By the time President Trump issued his response to the attack the following information was well-known about the terrorist. h/t Powerline Blog via the Daily Mail.

Needless to say, the U.S. media still wants to make sure we don’t connect the dots. Why else would the AP step on a rake?

Meanwhile, as the AP and others work to extricate themselves from their collisions with reality rakes, we also find out that three family members of the terrorist have been arrested and the Belgian authorities have alerted the French to the identity of a second suspect. 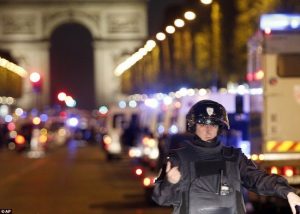 Will this attack sway the election?

America elected @realDonaldTrump to get a CinC who was strong against terror
French likely to as well pic.twitter.com/j5rOpbREDr

There have been far too many terrorist attacks in just the last few years.

If enough people in France are sick and tired of the appeasement and the inaction, this latest that was specifically directed at the police may very well be the last straw. This election may be key to the future of  France and the future of the world’s fight against terrorism.