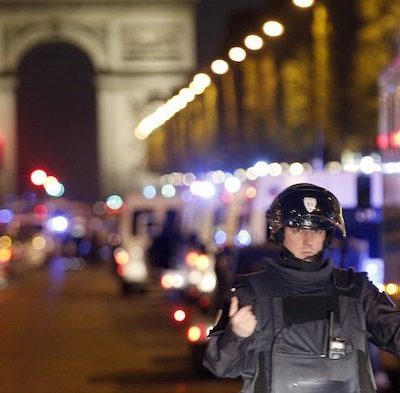 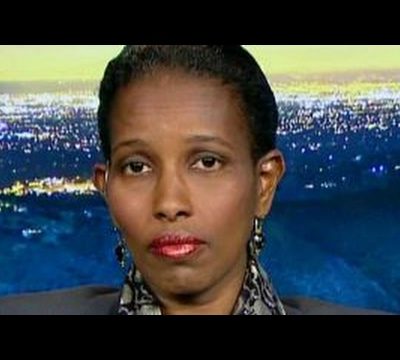 Next post
More Arrests Made In Genital Mutilation Case [VIDEO] 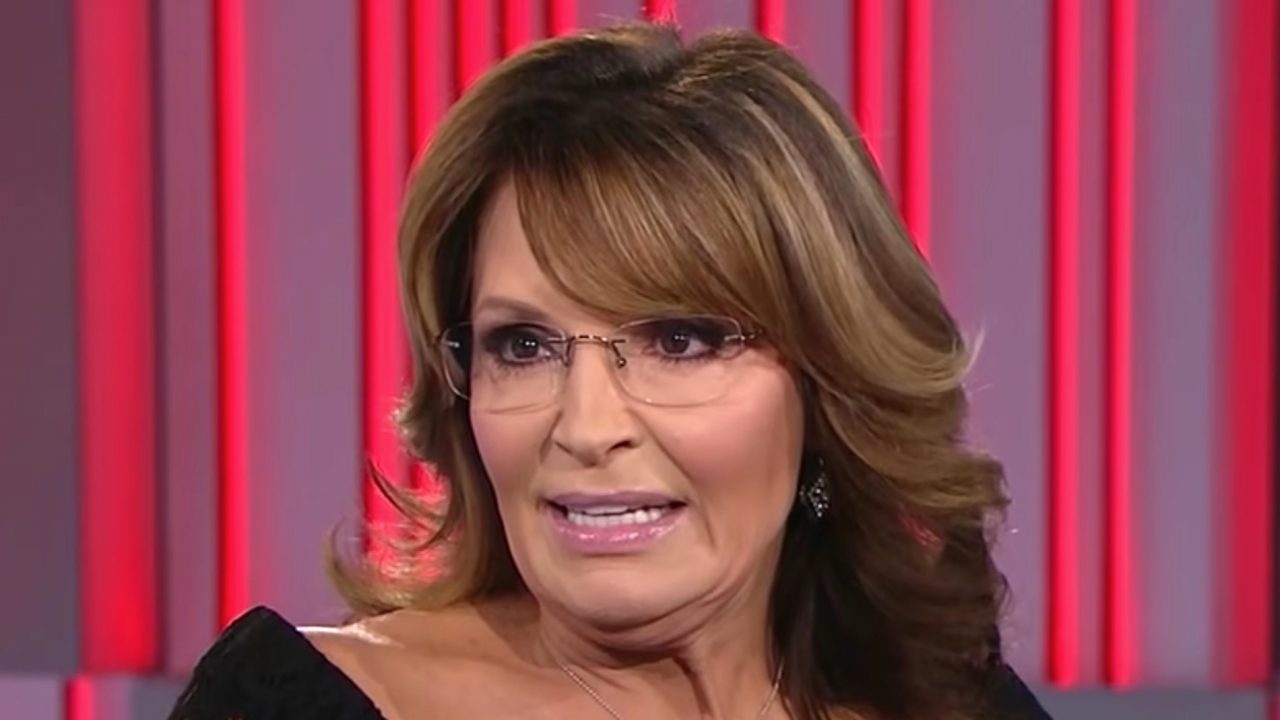 There are things that make you go, “hmmmm.” Jake Tapper’s interview with Sarah Palin is one of those.

Insisting that she “used to be with Fox,” Palin told Tapper that “I wouldn’t put up with anything that would be perceived as intimidating or harassing,” and added that corporate culture at Fox “obviously has to change.” 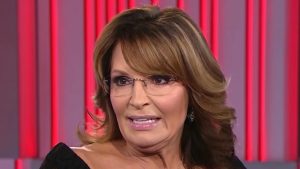 But then the interview took a curious turn. Tapper asked Palin why she left Fox. Her answer was, well, let’s say it was coy.

“You know, I’m not going to speak for them. My contract wasn’t renewed, that’s — that’s the line,”

Oh, okay. Tapper finally asked Palin if she had experienced any harassment there. She gave another cagey answer:

“I just — you know, it was time to part ways and, you know, get out there in, I guess, a more diverse arena to express views and to speak for the public, and that’s what I’ve been able to do now.”

It certainly appears that there’s more to that story than Palin is willing to reveal. But I’ll leave that up to you.

Meanwhile, what I find jarring are her comments about Fox, and, moreover, her advice for women in the workplace:

“. . .if a woman believes that she is being intimidated and harassed, she needs to stand up and do something about it, not stick around for a paycheck for years and years and years, and then after the fact complain about what she went through.”

I’m assuming Palin is addressing the women who claimed harassment by Bill O’Reilly. Here’s why she got her facts wrong.

Complaints about O’Reilly stretch back as far as 2002. Many of these women who protested their treatment did “stand up” and did not “stick around for a paycheck,” but sued Fox and reached settlements. Moreover, they also left Fox. The list includes names probably familiar to many who have watched Fox News over the years: Juliet Huddy, Laurie Dhue, and Rebecca Diamond Gomez.

And then there’s the little problem of confidentiality about their settlements, which required the women to remain silent. They did not go public. The New York Times investigated and reported their stories.

But let’s also consider that the women who have sued Fox and O’Reilly came from the rarefied air of high-end employment at a major cable network. That’s not how the vast majority of women live. So how does Mrs. Palin’s advice apply to our mothers, or sisters, or friends? What do they do if they’re harassed? 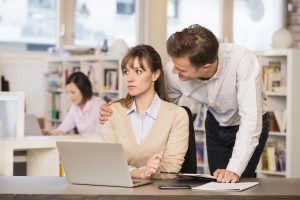 What about the recent college graduate who’s spent months finding an entry-level position? She’s living on ramen noodles in a studio apartment and making payments on a used KIA. Does she just walk out? And how in the world can she afford an attorney?

How about the wife whose husband lost his job, and she finds herself doing the financial heavy-lifting? Or the young family stretching their budget in order to send their kids to a parochial school? What recourse do those wives and mothers have?

Moreover, let’s flip the sexes here. What should a man do if he suddenly finds himself under the thumb of the Boss from Hell? Does he just tell the bigwig to “take this job and shove it?” And, as a result, would his family and peers then think less of him? 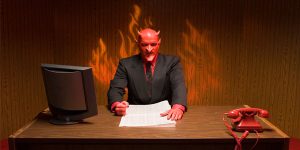 It’s easy for Mrs. Palin — worth a reported $12 million — to give vague advice to “stand up and do something about it.”

Sometimes people don’t have that luxury to just leave. Indeed, sometimes they endure horrible bosses and awful work environments to provide for those whom they love.