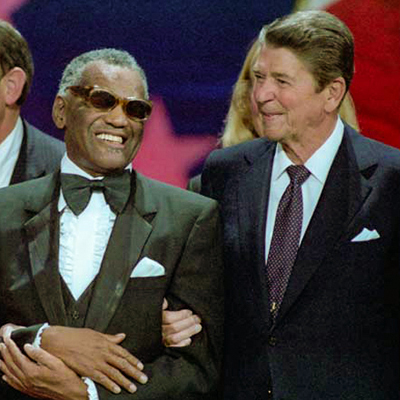 Previous post
Reagan is Dead, But Now He's Racist Too. 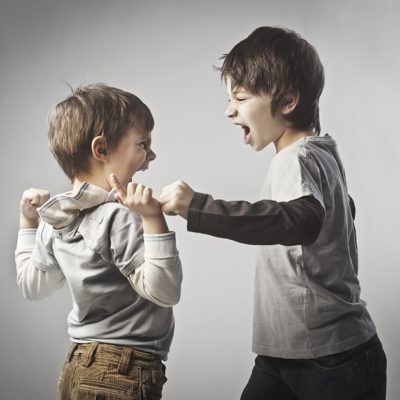 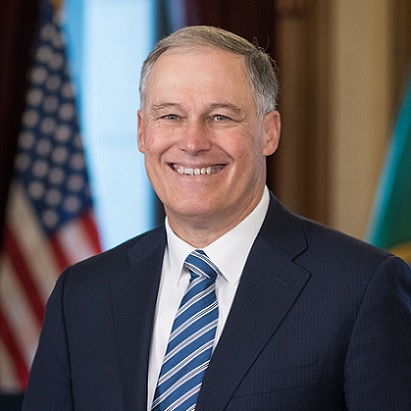 Jay Inslee is possibly the most worthless candidate on the stage for the second debate.

And in the middle of the discussion on health care, Inslee spread out a whole lot of sanctimonious manure out when it came to announcing what he valued: mental health coverage.

INSLEE: ‘It is time to give people adequate mental health care in this country.’ #DemDebate pic.twitter.com/gcK9UhTBYY

Inslee said he was proud of the public option bill Washington passed this spring, intended to modestly lower health-care costs, while also touting a new law funding home health care for the elderly in Washington.”

Inslee drew applause for stressing mental health, saying “it is time to give people adequate mental health care in this country.”

Did Jay Inslee really just say “It is time to give people adequate mental health care in this country?” Hello Western State Hospital! What has Inslee done to either help or pressure Seattle into taking care of the street people in need of mental health care?

And since the hospital is run by the state Department of Social and Health Services, it falls DIRECTLY under Inslee’s purview. The changes that Inslee signed into law just this year? It’s an attempt to fix a problem that Inslee has left to fester for years, and other Democrat governors before him have not touched. Washington state hasn’t had a Republican governor in over 30 years. State government is structured to give the governor the ability to hire and fire for state social services. Inslee did nothing, and now the doctors and nurses on the front lines at Western State Hospital are paying the price in broken-down facilities and assaults.

And can we talk about the wonderous condition of those on the streets? Seattle is being terrorized by mentally ill and drug-addicted homeless people, and the police have their hands tied. Where is Governor Jay Inslee, this so-called “leader” who is getting all sorts of kudos for raising the specter of mental health treatment while doing exactly jack shit for those sleeping on the streets in his state?

Inslee has long been noted as an “absentee governor” long before he started running for president. This man has literally slept on the job while the state ran itself, and with a Democrat majority in the state legislature during this last session, taxes went up. Inslee? He was worrying about the orcas, not the homeless.

So you’ll forgive me if I call bullshit on Jay Inslee’s sudden care and attention to mental health access during this debate. Inslee is a joke, and while I would dearly love to get rid of him in Washington state, I have zero desire to inflict that kind of ineptitude on the country. When he announced his candidacy, I said he was running for a cabinet position, not president. He’s continually proved to be an embarassment as a candidate. Please do not fall for his lies and faked concern for mental health. The only issue Inslee truly cares about is climate change, and I think he sees humans as a roadblock to his perfect environmental utopia.