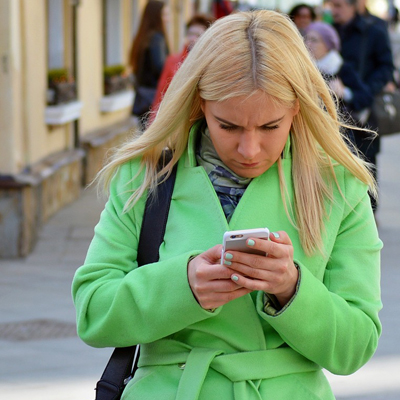 Next post
Millennials Feel So Pressured and They Can't Even 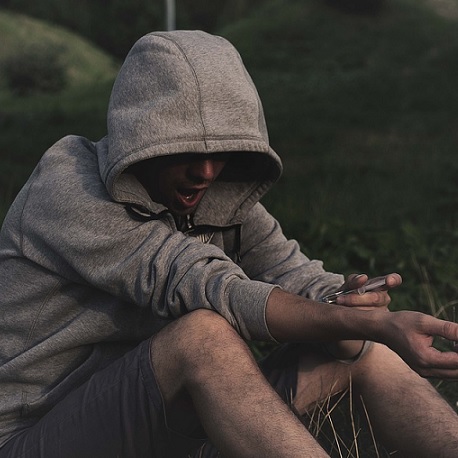 This weekend, KOMO News of Seattle (an ABC affiliate) premiered a news special entitled “Seattle Is Dying.” It was a harsh look at the realities of life on the ground in the city of Seattle that is making it unliveable for the average citizen.

The lead reporter (and local anchor), Eric Johnson, described it this way:

This program is not about demonizing those who are struggling with addiction and homelessness and mental illness. On the contrary. Instead, it asks the question, “Why aren’t we doing more? Why don’t we have the courage to intervene in lives that are, in the face of a grave sickness, reeling out of control?”

The show is an hour long. It deserves to be seen far and wide, because it’s ugly, it’s brutal, and everyone should see what happens to a city when laws are not enforced, the police are effectively neutered, and the politicians lack the political or moral will to do anything in the name of social justice.

Seattle’s problems have been a long time coming. Drug use and property crimes have indeed been decriminalized. Local politicians are desperate to get some kind of “safe injection site” for heroin use in place, despite numerous attempts by citizens to stop it – which has been overridden by activist judges. The city is controlled by two parties – the Democrats and the Socialists (Seattle’s current city council is all Democrats plus one Socialist), and Seattle hasn’t had a Republican mayor since the late 1960’s. In short, the city got more and more “progressive” and “tolerant” with zero opposing voices to even attempt to put on the brakes.

This is the same city council who was content to let an alleged child rapist continue to be mayor, and whose current mayor goes to protest at the U.S-Mexico border but offers no real solutions for the drug and homelessness issues within her own borders. This city council is more concerned about taxing every last dollar from anyone who comes into the city in order to spend even more on the homeless, even though no one knows where that money goes – until they realized that the people were righteously pissed off and they might lose their elections. Many councilmembers have sensed the change in the wind and are not running for re-election. But will the people who replace them actually be any better? Only time will tell.

I was born in Seattle. This is the city my grandparents chose to return to, where my parents bought their first home, and where I graduated from college. I drive into the city at least once a week for my sons’ therapy sessions. I see the devastation all around – a devastation that is not confined to city limits and is creeping outward.

America, pay attention. Don’t let this happen where you live. There is no kindness or compassion in leaving people in squalor and addiction. There is no good reason to leave them on the street to commit crimes against the innocent. There is no justice in refusing to punish or discipline those who continually harm others.

Seattle may be dying, but your city doesn’t have to.