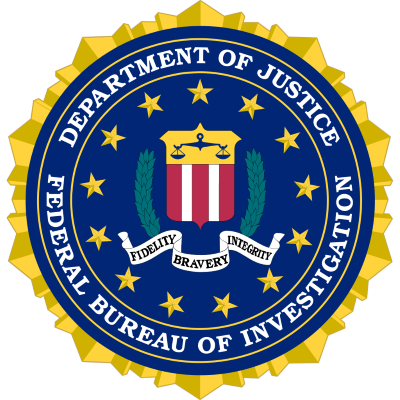 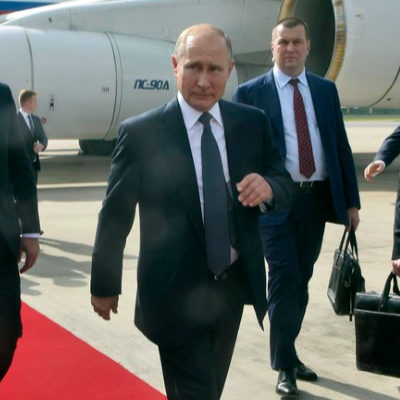 Next post
Russia Has Won So Far, Thanks to Democrats 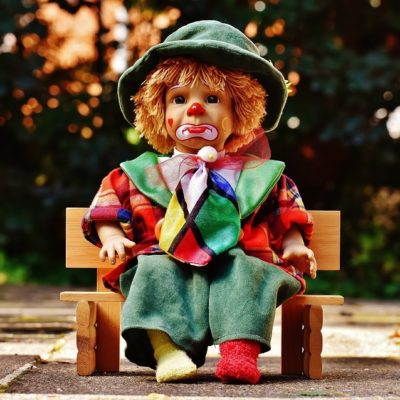 In the paraphrased words of former President Gerald Ford, impeachment is “whatever the majority of the House wants it to be.” So here we are, watching circus clowns pull sad faces as they gleefully go for broke.

After months of beating the “quid pro quo” and “bribery” drums every single time they were in front of cameras, the House Democrat leadership got up today in front of the camera and introduced articles of impeachment for… abuse of power and obstruction of Congress. Wait, what???

No, wait. Months and months of insisting that there was a “quid pro quo” and that bribery was involved, and it just gets shoved under the generic “abuse of power” article? That’s not how this works. Literally any president could be accused at any given time of flexing his political power for his own personal reelection benefit. Obama promising Putin flexibility after the 2012 election comes to mind. Did that benefit Obama? Sure. Was it a flex of his political power to ease his reelction? Sure. Was he impeached over it? Oh yes, I forgot, he’s a Democrat.

The impeachment article regarding abuse of power claims that Trump wanted dirt on Biden from Ukraine for the 2020 election. Trump’s team has repeatedly countered that they were looking at 2016 interference, something which was documented. Ukraine might not have been as insidious as Russia, but that’s not the argument. This is not going to be a good selling point for Democrats after insisting that there was a quid pro quo involved. We still don’t have a complete explanation for why the military aid to Ukraine was withheld, and Democrats no longer care about the causes. (Maybe because Democrat senators were also threating to withhold that same aid.) With no proof of a quid pro quo and no proof of bribery, the Democrats are simply charging Trump for being a “bad orange man” whose foreign policy they don’t like.

The impeachment article that claims “obstruction of Congress” is a joke. Why? Because Congress never pushed to have their subpoenas, which Trump Administration officials wanted a judicial ruling on, to be actually adjudicated! Alan Dershowitz and Mark Levin addressed this in a recent interview.

Alan Dershowitz:… When the legislature issues a subpoena, a president’s absolutely entitled to say, no, go to court. You have to get authority from the court. I’m claiming privilege. If the claim of privilege is too broad, as one of the judges recently held, then you lose. But you can’t be impeached for invoking the separation of powers in our system of checks and balances that would punish essentially exercising your own constitutional authority under Article 1, 2 and 3 of the Constitution. We have a three-part system of government, equal — coequal branches, separate branches and the courts and the umpires.”

Mark Levin: He’s not the first president take it to court, he’s not defying a court order; he’s defying a request, a demand by another elected branch and saying, “you know what I’m going to duke this out with you.” And they’re saying “impeachable offense. There’s another count.” Has this ever been done before?”

Alan Dershowitz: No. And it’s extraordinarily dangerous to do that because it denies the executive branch the power granted to it under the Constitution as a coequal branch to challenge legislative excesses.”

So in other words, Jonathan Turley was correct.

Jonathan Turley, not a Trump supporter, looks at Democrats and delivers one of the most powerful quotes of the hearing so far:

Congress, who is refusing to wait to actually get judicial rulings on subpoenas for witnesses because they wanted to do a quick and dirty impeachment in order to create so much chaos around President Trump in order to damage him for the 2020 election, is actually going to level a charge of impeachment because President Trump availed himself of the judicial process. “Obstruction of Congress” is not a thing when you didn’t let the process actually FINISH.

But here we are. The House Democrats want a vote before Christmas – and they officially go on recess on Thursday. I wonder just how close this vote will be, as members have to face their constituents over the holiday recess over some seriously flimsy impeachment charges. Will Nancy Pelosi be able to hold her coalition together? Will Democrats from red states be willing to go along with this? Just how much blowback will there be for those Democrats in swing districts?

Regardless, the House Democrats are going to cram these impeachment articles down everyone’s throat. And then we are going to get the spectacle of a trial in the Senate. And I hope and pray that Mitch McConnell and Lindsey Graham make sure that it is a SPECTACLE. I want to see all those witnesses that were denied by Adam Schiff to be subpoenaed for a Senate trial. I want to see Schiff testify. I want Hunter Biden brought in. I want to see the Democrats attempt to defend themselves.

Meanwhile, Nancy Pelosi is going to allow a vote on the new trade deal with Mexico and Canada that would replace NAFTA, finally. Apparently not everything that Donald Trump does is bad, according to Nancy Pelosi. Sure, she’s impeaching him, but here’s a good trade deal! Just don’t imply that she hates him.