Next post
Jonathan Karl Gets Woodshed Treatment From Trump 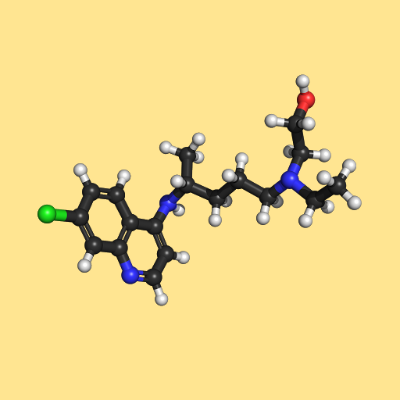 by Toni Williams in politics 26 Comments

The featured image above this post is a rendering of the chemical structure of the drug Hydroxychloroquine. That pleasant looking image has set off a quite a stramash in the White House among Covid-19 Task Force members Dr. Anthony Fauci and economist Peter Navarro who is the Defense Production Act Coordinator for President Donald Trump. Oh my stars, when egos collide.

Axios.com reported on the Saturday Task Force meeting where the wheels fell off of the wagon:

Toward the end of the meeting, Hahn began a discussion of the malaria drug hydroxychloroquine, which Trump believes could be a “game-changer” against the coronavirus.

Hahn gave an update about the drug and what he was seeing in different trials and real-world results.
Then Navarro got up. He brought over a stack of folders and dropped them on the table. People started passing them around.
“And the first words out of his mouth are that the studies that he’s seen, I believe they’re mostly overseas, show ‘clear therapeutic efficacy,'” said a source familiar with the conversation. “Those are the exact words out of his mouth.”
Navarro’s comments set off a heated exchange about how the Trump administration and the president ought to talk about the malaria drug, which Fauci and other public health officials stress is unproven to combat COVID-19.

Fauci pushed back against Navarro, saying that there was only anecdotal evidence that hydroxychloroquine works against the coronavirus.

The President’s son-in-law and adviser, Jared Kushner, stepped in and calmed things down. But, it who knew such a little pill could cause so much trouble. Dr. Fauci has used the word “anecdotal” to smear the hydroxychloroquine. The Guardian reported:

The president has repeatedly said Americans concerned about the virus should take hydroxychloroquine, which is commonly used to treat malaria, lupus and rheumatoid arthritis.

Fauci has repeatedly said there is no clinical evidence it can help against Covid-19 and evidence of the drug’s efficacy is anecdotal.

If you cannot watch the video, here is the relevant portion of the transcript, provided by Media Matters:

DR. MEHMET OZ (HOST, THE DR. OZ SHOW): By the way, the word “anecdote” is used a lot — that is an incorrect description of where this medication is now. There’s no question it’s not proven to be beneficial in the large clinical trials we expect in America, and certainly the FDA and medical societies would desire. But these have been supported with case studies. I just got off the phone with Didier Raoult, who’s the well-respected French physician who’s done a lot of this work. Thousand series of patients — 1,000 patients in a row he’s treated, and he’s not published yet, he’s going to be published over the next two weeks. But he’s got seven people who have died, they were all older and had other co-morbidities, 20 people have gone to the ICU of that trial. Now, it’s not a randomized trial, but that’s not anecdotal. The data from China we discussed last week for the first time on Fox & Friends also, pretty evident that it’s a randomized trial. That is the opposite, if I had to create an opposite of an anecdote. So when those words get thrown around and I saw us this morning in some of the papers, it’s an error on the part of journalists.

On the other hand, Dr. Michael Haseltine, biologist and former Harvard Medical School professor, was even more vehement against the drug on The Daily Briefing with Dana Perino. He described it as quack cure:

Haseltine explained that one study “concludes it has no effect,” and another “concludes it has a mild effect,” before claiming, “The net result is that whatever effect it has it will be very mild. That drug has been used for years against many other viruses to no effect.”

“The thing that makes me sad about that story is some people may take it who are on other medications or have other underlying conditions and may have very serious, even life threatening consequences,” he warned. “It is not something to take unless a doctor prescribes it.”

Today, I was accused of not believing in doctors because I said on social media that I thought the states of Montana, South Dakota and North Dakota had the right not to have shut down order. I think that President Trump is right not to order a 50 state shut down. The above states have been practicing social distancing forever. But, I do believe in doctors. The question is which doctors? It is each patient’s right to discuss a treatment plan with his/her doctor. The patient should have a frank and honest discussion about other medications he/she is on and all underlying conditions. Then, that patient and doctor can use any drug they think will help.

Dueling experts and a media with rabid Trump Derangement Syndrome are not helping the situation. Now, they are politicizing Hydroxychloroquine. To what end? To sow more seeds of doubt in our medical community and President Trump. 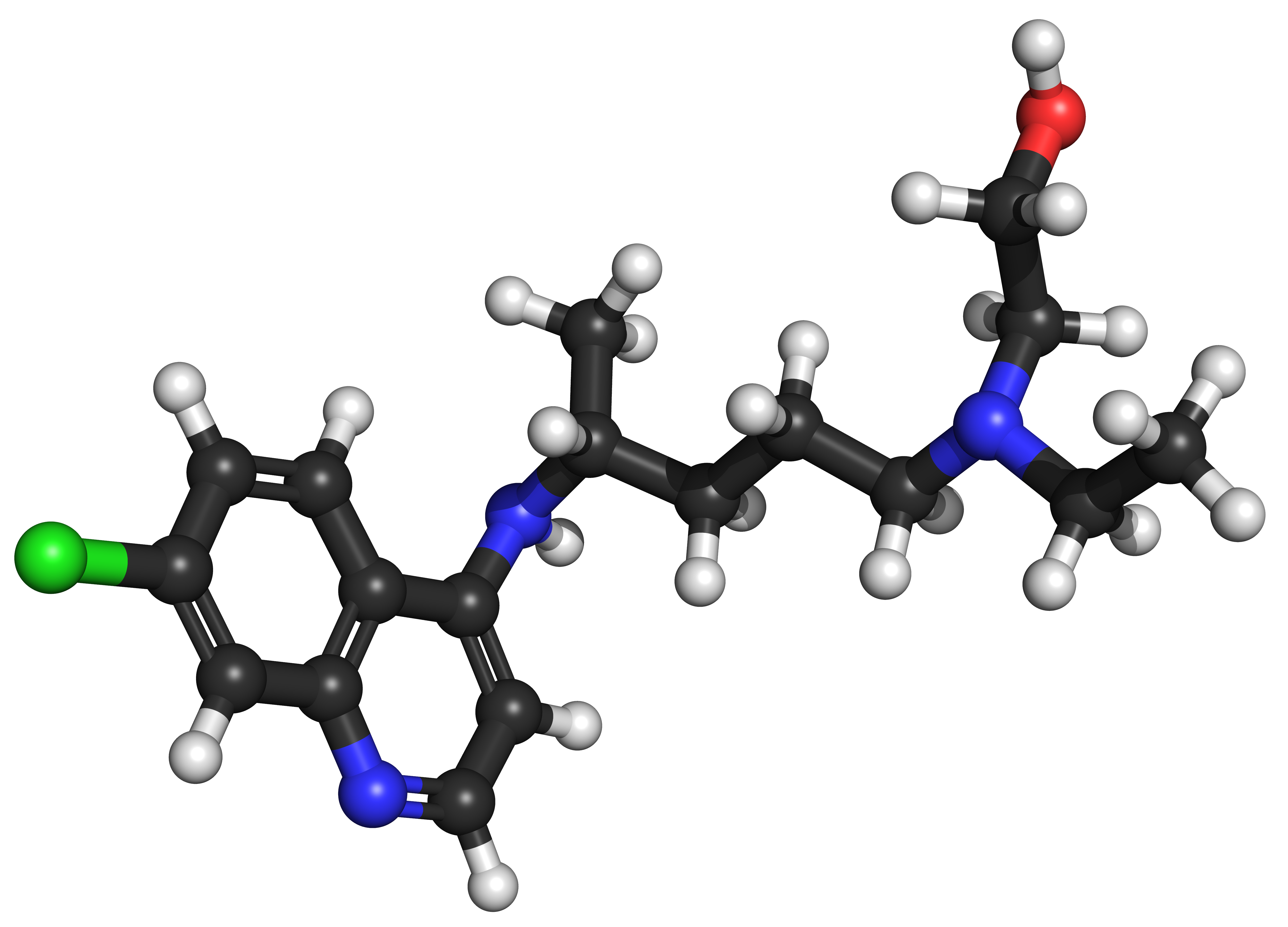 “File:Hydroxychloroquine.png” by Jovan Gec is licensed under CC BY-SA 4.0