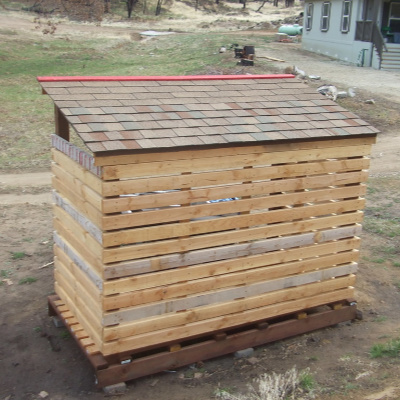 It didn’t initially start with ABC Chief White House Correspondent Jonathan Karl, but he was the one who ended up getting taken to the woodshed by President Donald Trump at the Covid-19 Task Force press conference. While liberals are crying bitter tears, it was so much fun for the rest of us to watch a deserving reporter get spanked for trying to leave out information to trap the President.

It started earlier in the day when the Principle Deputy Inspector General, Christi Grimm, at Health and Human Services released a report that blamed the federal government for delays in getting equipment from the National Stockpile. From Talking Points Memo:

In a survey held from March 23 to 27, hospital workers informed Grimm’s office that they had not been sufficiently informed of the process of obtaining crucial medical supplies from the federal government’s national stockpile.

One medical staffer told the inspector general that the means to receiving those supplies posed “a major challenge” and that the equipment that the hospital did get were inadequate.

”
First of all “Principle Deputy”, really? Second, a “survey held from March 23 to 27”? Weren’t those front line medical personnel awfully busy for a “Would you like to take a survey?” moment. But, the reporters at the Task Force presser were on it like a chew toy. Jonathan Karl didn’t ask first. Several reporters asked about the Office of the Inspector General report. They dribbled out information. Trump would ask when was that person hired? The reporters would hem and haw. You kind of got the feeling that Trump knew the answer, but wanted the reporters to say it. The reporters all think that President Trump is the village idiot. One day, they will figure out he is playing three-dimensional chess and they are all playing Hungry, Hungry Hippos.

Admiral Brett Giroir, assistant secretary for Health, questioned the wisdom of releasing the report at this time. Trump jumped in, mostly to defend Giroir. Have you noticed that everyone on the Covid-19 Task Force looks like they haven’t slept in about three weeks? Trump is going to protect his team. The reporters all look like they want raw meat. Karl finally admitted that Grimm had been in government since 1999. Here is the transcript from Business Insider:

“You mean the Obama administration,” Trump mocked. “Thank you for telling me that. So there’s the typical fake-news deal.”

“I told you when she was appointed,” Karl replied.

“Look, you’re a third-rate reporter,” Trump said. “And what you just said is a disgrace, ok?”

“Thank you very much, John,” Trump added, appearing to imitate Karl’s voice. “You will never make it.”

And, here is the video:

Jonathan Karl, President of the White House Correspondents Association, has a new book called “Front Row at The Trump Show”. The snarky title tells you everything you need to know about the book.

On Twitter, The Last Refuge noticed something very interesting regarding Jonathan Karl and the serpent in the nest, Dr. Anthony Fauci:

Seems like Fauci & Karl were coordinating the antagonism toward @realDonaldTrump today.

What the heck? Someone should ask Fauci what that was all about. Dr. Fauci is increasingly seeming to be working against the Trump Administration. If we are at war against this invisible enemy called Covid-19, shouldn’t we make sure that those against us are sidelined for the duration?

The reporters at the daily pressers are not doing themselves any favors. We know they can’t stand the President. We know they are working at cross purposes. Jonathan Karl was the whipping-boy for this presser. The only question is who will pop-up with stupidity and snark at the next presser? 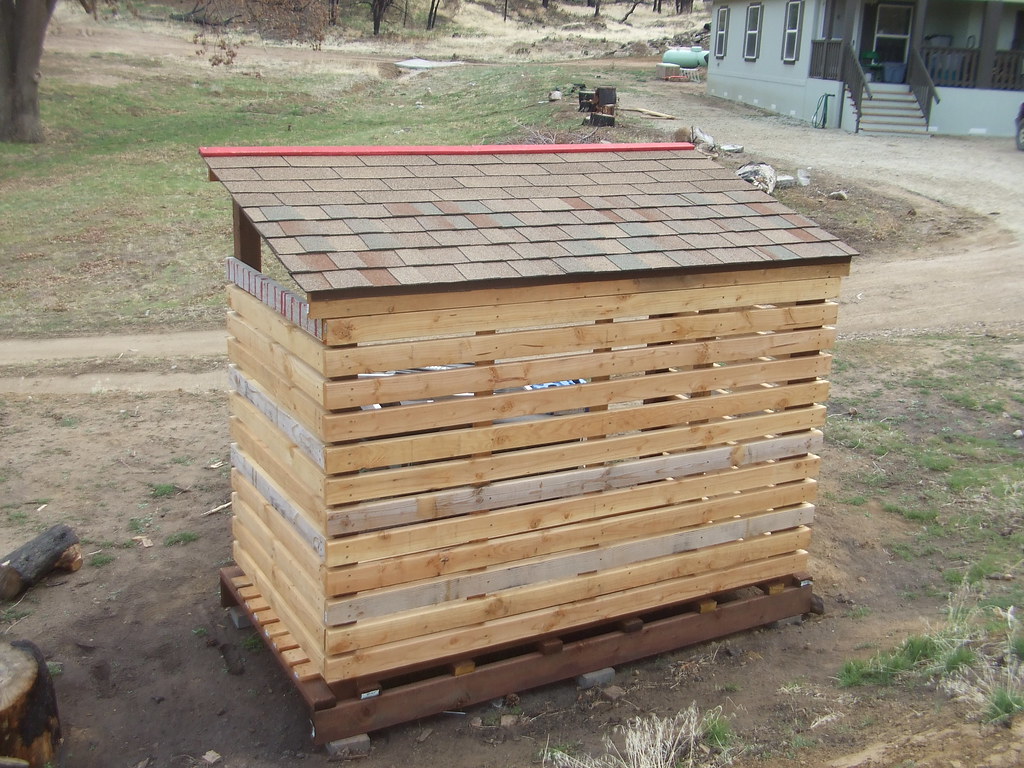 “Woodshed roof” by insomnix is licensed under CC BY-NC-SA 2.0